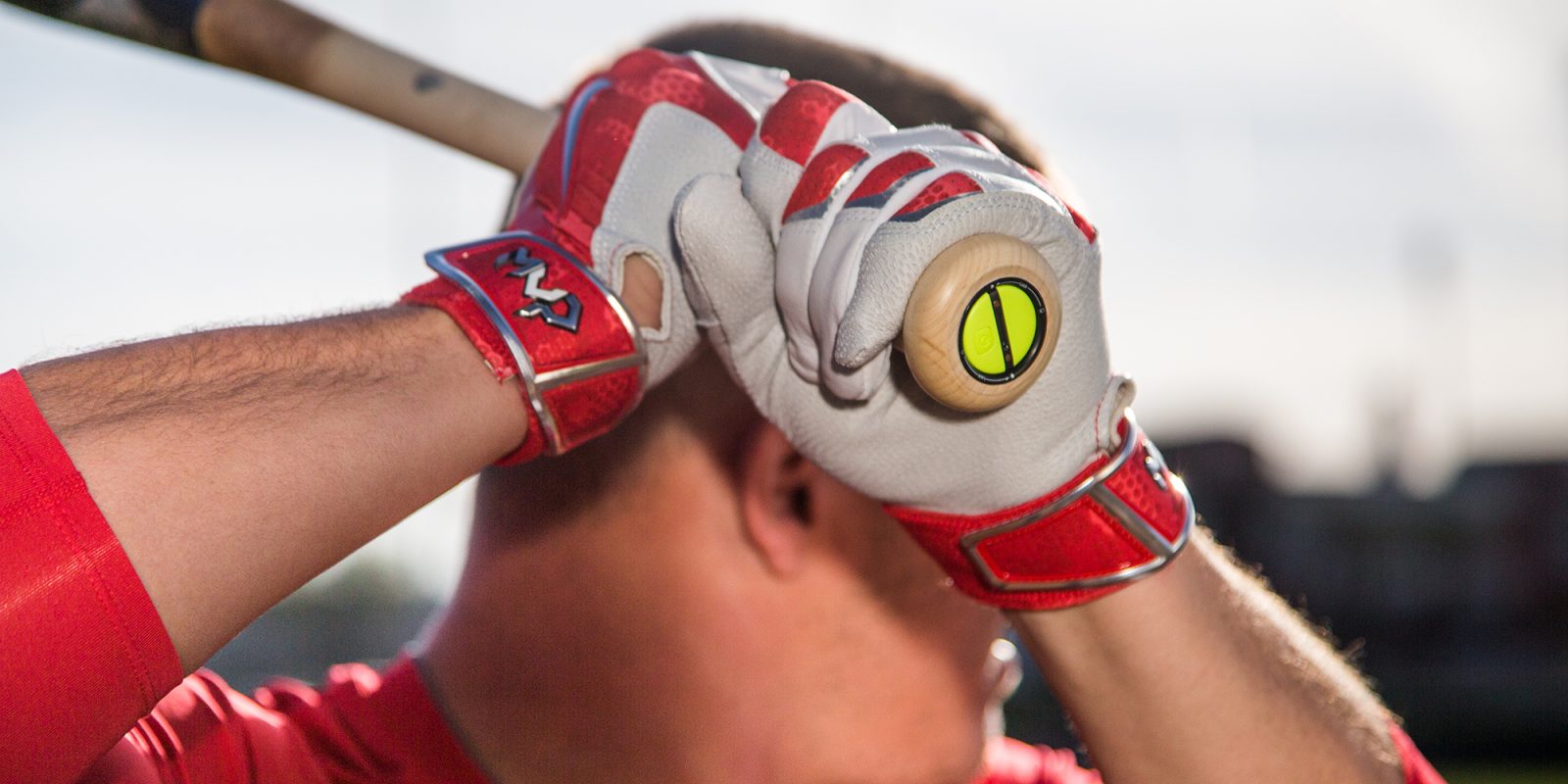 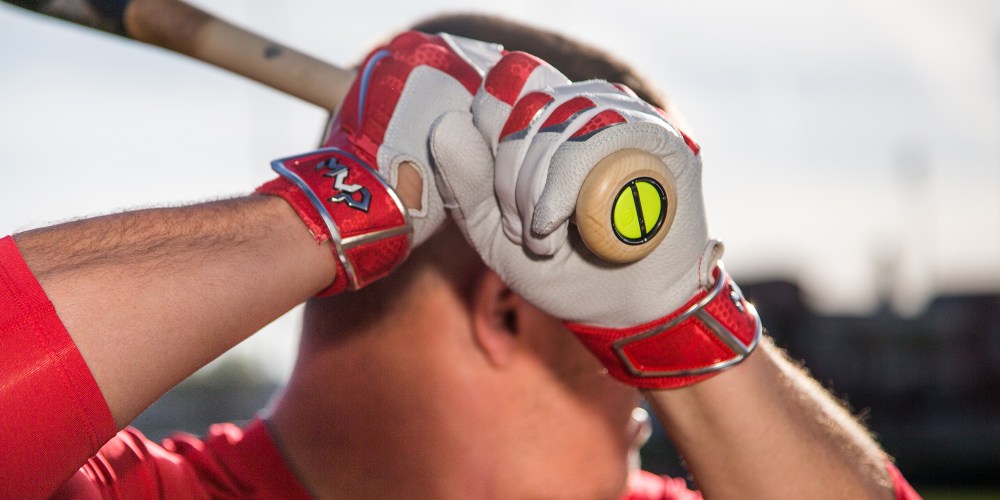 With Spring Training underway and the regular season right around the corner, Zepp is taking the opportunity to introduce its new iOS/Android-connected baseball bat. Old Hickory has teamed up with the popular sport sensor company on this venture. The Smart Bat powered by Zepp takes the previous generation dongle and builds it directly into the handle. So how do this old meets new convergence help improve your swing? Answers below.

Zepp has partnered with perennial All-Star and former MVP Mike Trout on this project. According to the press release, he’s been using Old Hickory bats since high school. Much like the original Zepp 3D Baseball Analyzer, this new version provides feedback on your swing, track bat speed and follow improvement over time.

The iOS and Android compatible sensor has a natural fit with younger players learning the game, although Trout proudly proclaims using Zepp will “help give him an edge”. Combining the bat and sensor into once package is a no-brainer for the two companies involved.

However, it will be interesting to see if players (and parents) are willing to shell out the extra cash when the existing model works with just about any bat. Having the sensor built-in, and skipping the extra bulk on the handle, is a nice upgrade. As of now, Perfect Game USA and Ripken Baseball have approved the bat for in-game use. 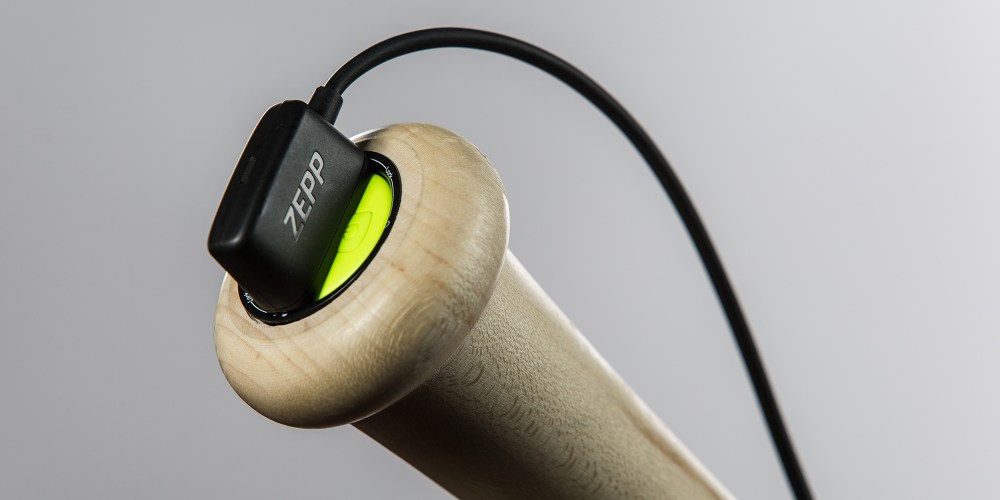 Pricing has yet to be announced for the Old Hickory Smart Bat powered by Zepp. It is slated to be released in June. In the meantime, you can grab the Zepp 3D Baseball Analyzer for $100 at Amazon. Since its release, the sensor has collected a 4.1/5 star rating from 134 reviewers.