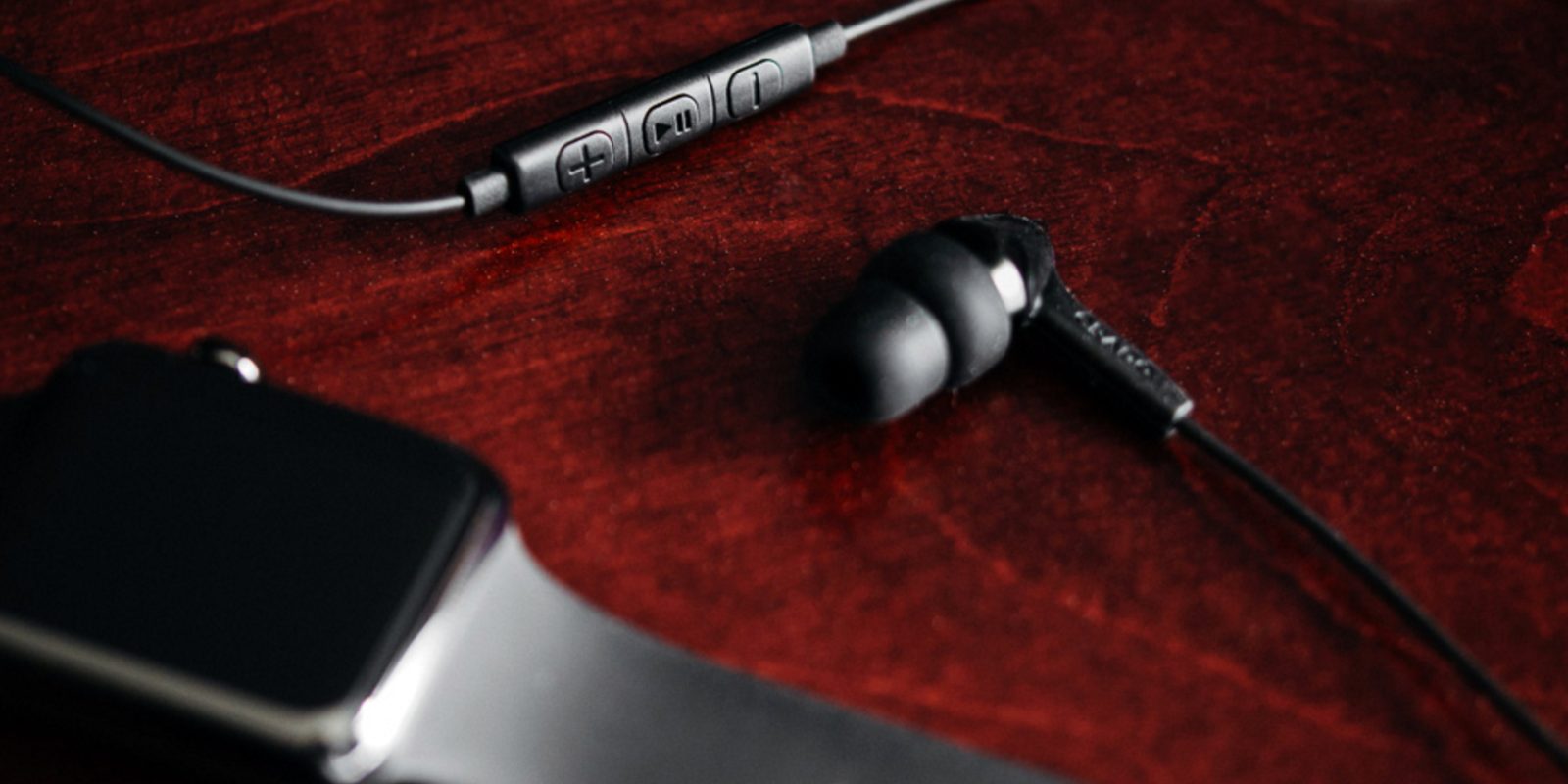 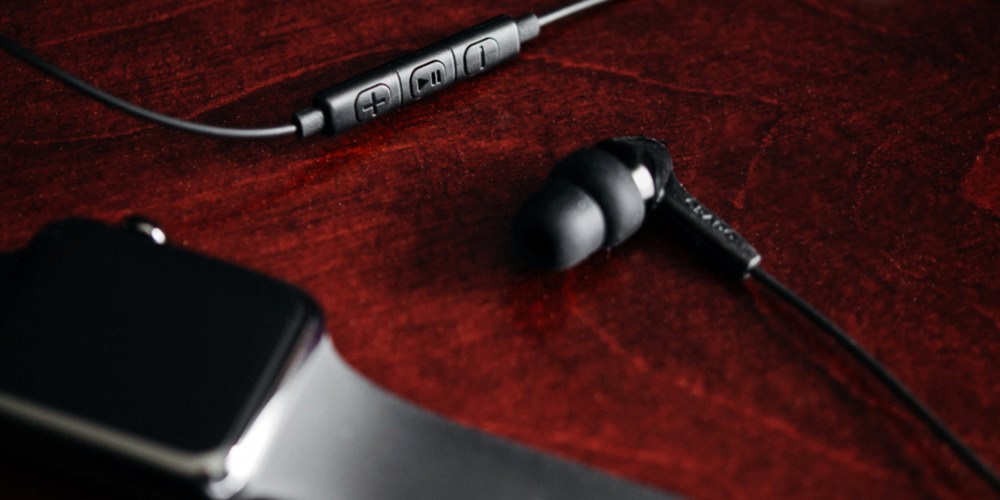 High-end Brooklyn-based headphone manufacturer Grado has announced its newest set of in-ears. Unlike the GR8/10e that were released last year, this is the first pair of earbuds from Grado to feature a built-in microphone and remote control for iOS devices. The iGe’s are Made for iPhone with dedicated buttons for playback and Siri. 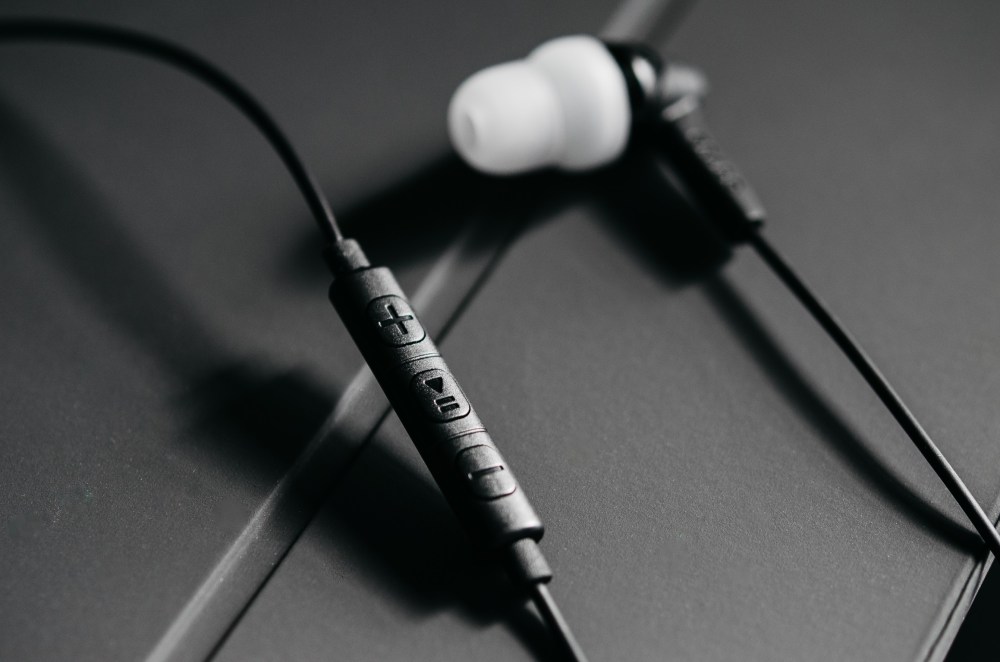 This new release steps outside of Grado’s heritage of vintage-inspired headphones for a modern take focused on commuters. We spoke with Jonathan Grado, VP of Marketing, on the thought process behind this new release:

For the first time, we’ve built a mic & remote into a Grado. The iGe, our most entry level in-ear, has not only joined the rest of our headphones in The e Series but are now Made for iPhone as well. We waited awhile, but I’ve been using the iGe prototypes for quite some time and happy that they’re now released. I also no longer need to change the subject when someone asks me what in-ears I’m using with a mic (since it was known we never had that until now).

The new Grado iGe’s are available for purchase today from Grado’s official reseller 4OurEars with a $99 price tag.