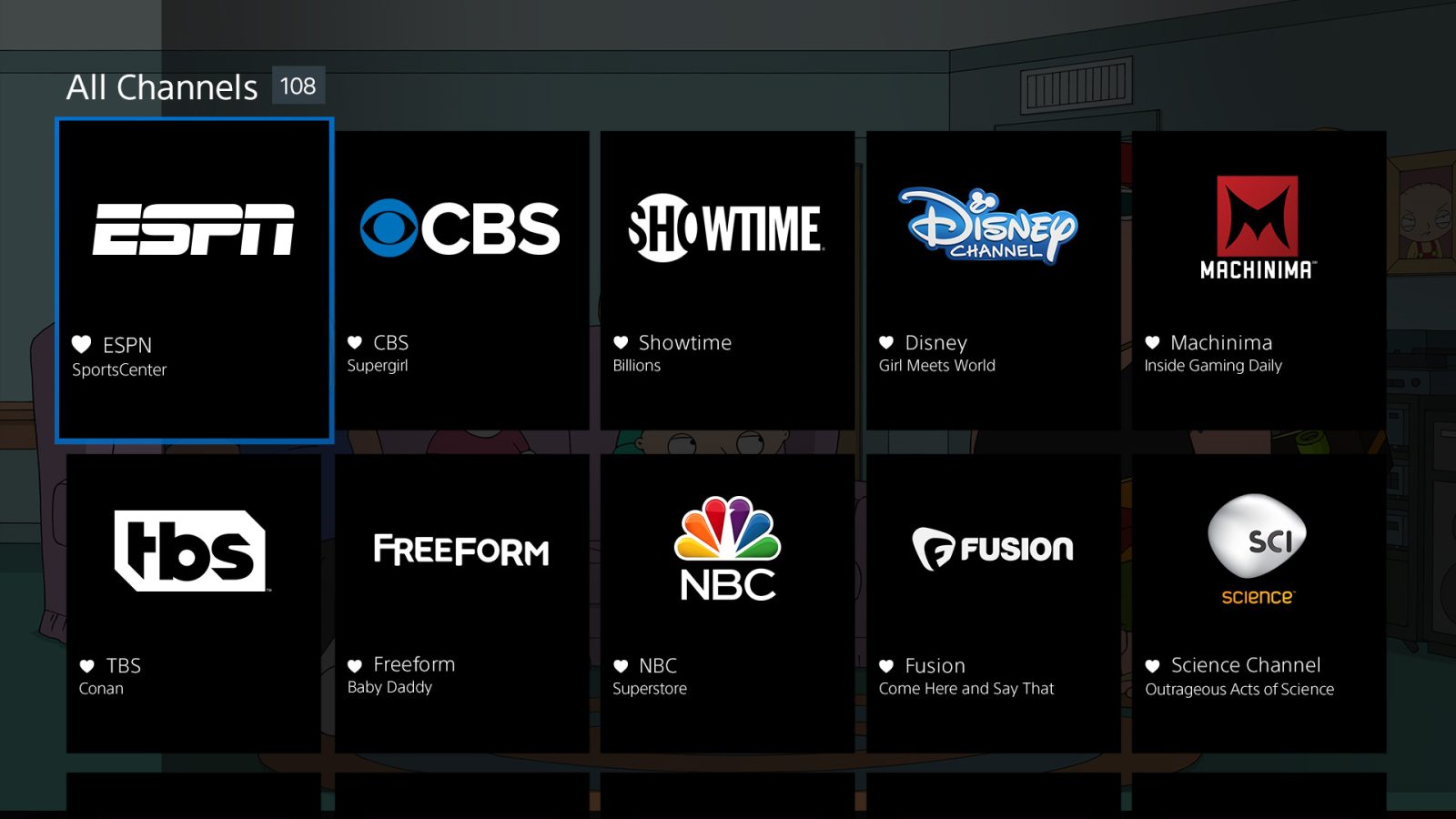 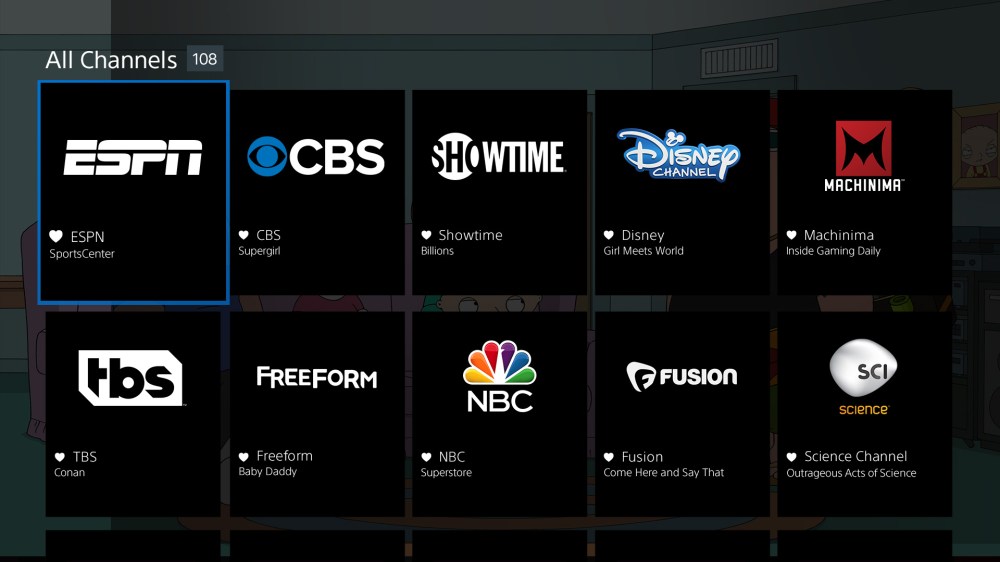 Sony has been diligently growing its PlayStation Vue TV service since its launch nearly a year ago. After months of anticipation, subscribers of the streaming service will finally have access to Disney and ESPN channels. These fresh additions join dozens of other premium options like ABC, CBS, Bravo, TBS and Food Network.

Better yet, Sony has also announced a $10/month price drop on all multi-channel plans. New pricing is as follows: Access (60+ channels) $39.99 per month, Core (75+ channels) $44.99 and Elite (100+ channels) $54.99. New and existing members are eligible for the updated pricing. The bad news is that PlayStation Vue channel packages are still only available in a few locations. If you don’t qualify for Sony’s streaming service, Sling TV is another great option for those of you looking to cut the cord.