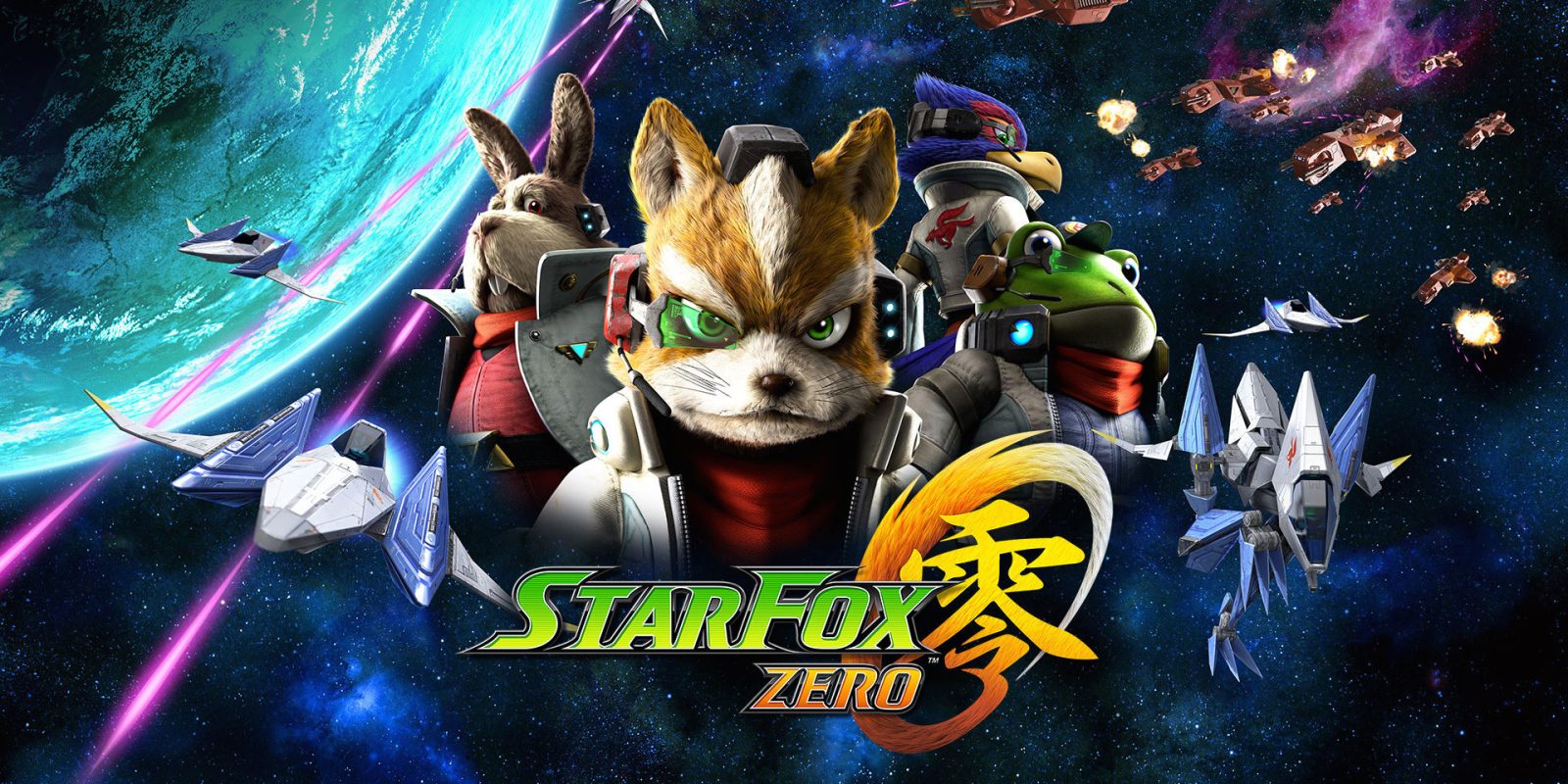 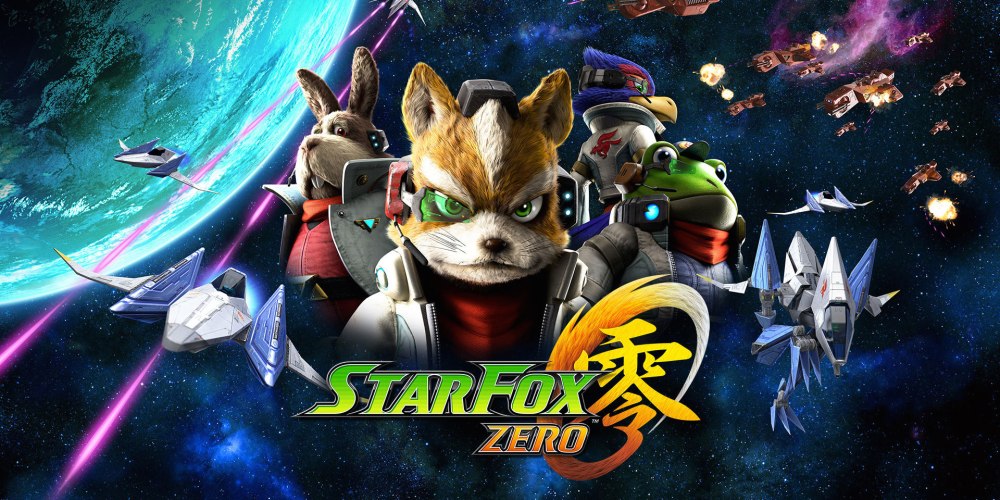 The recent Nintendo Direct event brought a number of exciting announcements including a new Star Fox game, the return of Kirby to handhelds, new Mario Maker items and much more. Here are some of the best highlights from the event, along with new trailers/footage:

First up, Star Fox. The new Star Fox Zero is now set for a April 22nd release date and will come packaged with the new Star Fox Guard. While digital release of SF Zero will be available for $50, the physical version will go for $60 and come bundled with Guard. But keep in mind, you can pickup the physical version for even less right now if you’re an Amazon Prime members ($48 shipped).

Starring Slippy and his uncle Grippy, Guardians is essentially a tower defense title set in the Star Fox universe. You can get a description of what to expect from Miyamoto himself in the video below:

Next up, is the new Metroid Prime: Federation Force. Set for release on Nintendo 3DS, Federation Force is more of an online, multiplayer RPG-like experience than some may have hoped. But there is a single player campaign as well. Pre-orders are up on Amazon with a nice discount for Prime members: $31.99 (Reg. $40). It is set for launch in “late spring 2016”. Feast your eyes on the trailer above.

Monster Hunter fans rejoice! Monster Hunter Generations (known as Monster Hunter X in Japan) is coming to North America this summer with more of the same mythical beast hunting fans of the series have come to love. Data from Monster Hunter 4 (on sale today for only $19.99!) will transfer for over, along with some bonus content as well.

Kirby is back is the new Planet Robobot for 3DS. The 2.5D sidescroller is expected to have deep amiibo support with various characters offering Kirby interesting themed weapons in-game. You can also expect a new line of Kirby amiibo on the way starring King Dedede, Meta Knight and Waddle Dee, among others. Kirby: Planet Robobot and the new amiibo are expected to launch on June 10th.

Lastly, Splatoon gamers can expect a series of new updates including new weapon combos and improved balancing, but the big add-on news came for Super Mario Maker. On March 9th, new key and locked door items will appear along with a new Super Expert mode for the 100-Mario challenge. But if you load up Mario Maker right now, you will find the new Statue Mario event course. If you can beat it you will get access to a mystery mushroom with a new Statue Mario costume. Check it out: