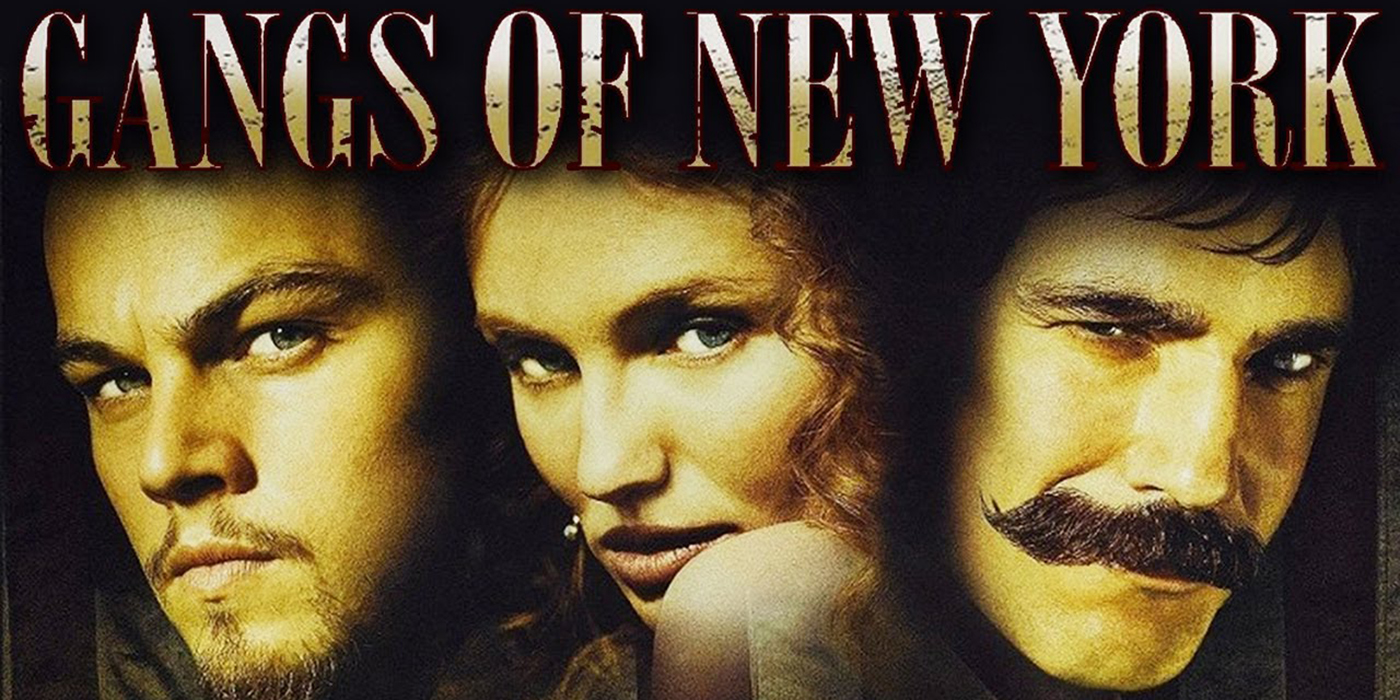 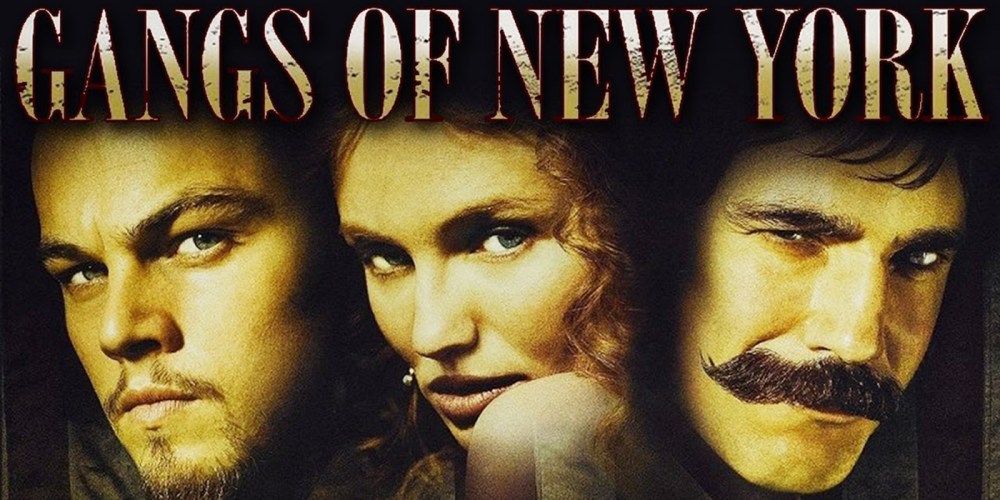 Amazon and Target each have a selection of popular films on Blu-ray for sale today. Each movie is available for $4.75 with free shipping for Prime members or REDcard holders. Here’s a look at what’s available:

Before you head on to the rest of today’s media deals, be sure to check out our roundup of Star Wars: The Force Awakens pre-order options.

Grab a 4K-compatible Blu-ray Player like this option from Samsung to take advantage of the latest technology available for your home theater.