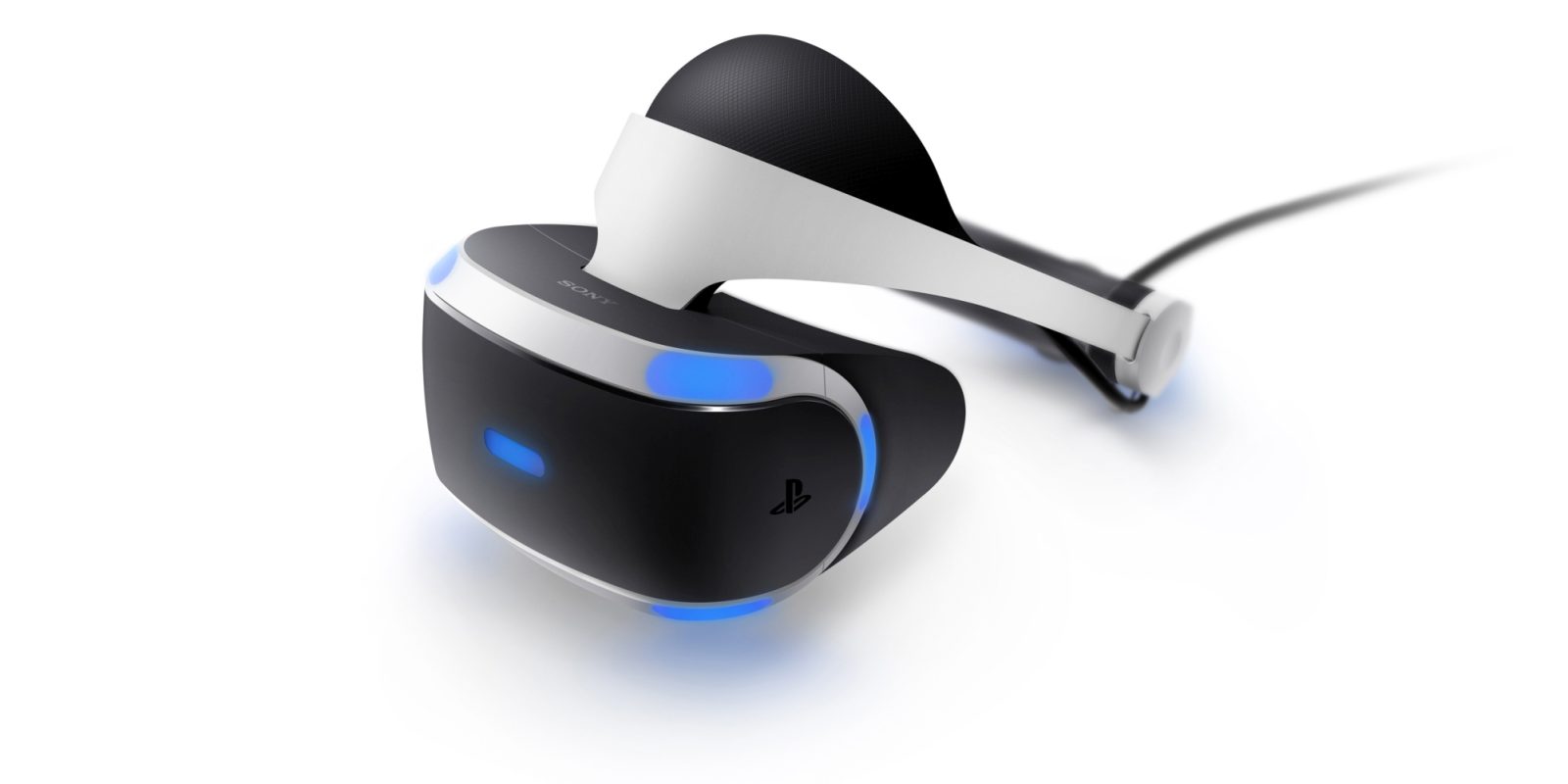 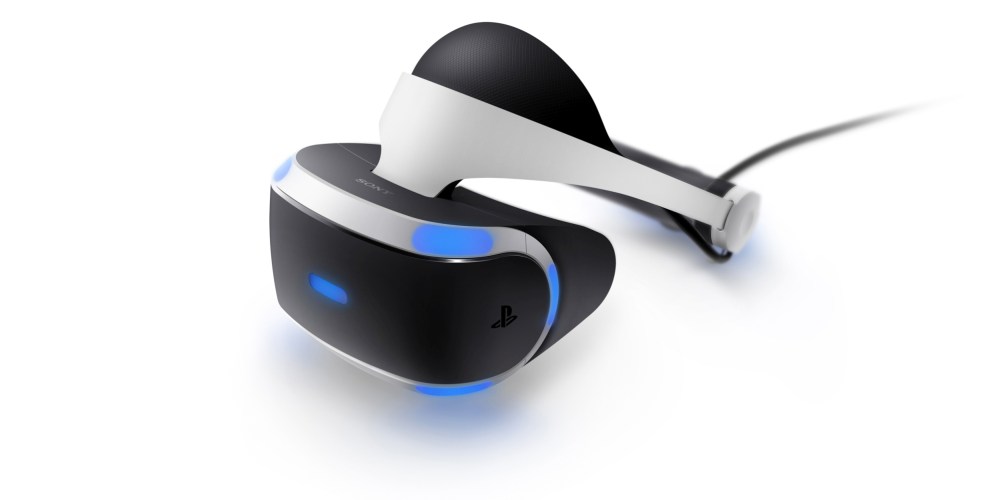 Update (10/11 4:00pm): Amazon is expected to a select number of Sony PlayStation VR units available tonight at 9:00 PM PST (Midnight EST) while Best Buy has announced its strategy for the release of Sony’s PlayStation VR bundle. The retailer is planning on releasing a limited number of units to 350 locations across the country with availability starting at 12:01 EST on October 13th. Store will open at 11:01pm on the 12th ahead of the midnight launch. We’re also expecting to see a limited quantity available online. Nearly every other retailer is currently sold out, so this is likely your best opportunity to grab Sony’s VR kit.

Update (3/29 10:00am): The Sony PlayStation VR Core Headset can now be pre-ordered from Amazon for $399.99. Again, quantities are limited. Also available from Walmart, Best Buy and GameStop.

Update (3/22 10:00am): Amazon is now accepting pre-orders for the PlayStation VR Launch Bundle ($499.99). 1 per customer, quantities are limited. You won’t be charged for the bundle until it ships. Also available at Walmart, Best Buy, and Game Stop.

Sony has announced at the Gamer Developers Conference in San Francisco that it will be releasing a PlayStation Virtual Reality headset this fall. We’ve been hearing about PS VR for awhile but it is finally coming to fruition later this year. Originally dubbed Project Morpheus, details have been rather slim on the console add-on until now. Full details below.

The PlayStation Virtual Reality headset will retail for $400 when it is released in October. That price does not include any Move controllers or the PS Camera, both of which will be needed to enjoy full functionality. There has been a rush of VR gear coming to market over the last six months, making Sony’s announcement a no-brainer.

Let’s talk specifications. PS VR will have a 5.7-inch OLED display with a 1920 x 1080 resolution. It will be capable of tracking in 360-degrees and will have a latency of less than 18ms. Additional features include support for 3D audio and a refresh rate just over 90Hz.

According to the PS Blog, there are more than 230 developers actively creating content for this new piece of hardware. Sony expects to see “more than 50 games available” at launch in October through the end of the year. Most notable of which is the upcoming PS VR-specific version of Star Wars: Battlefront, which is bound to be a hit. 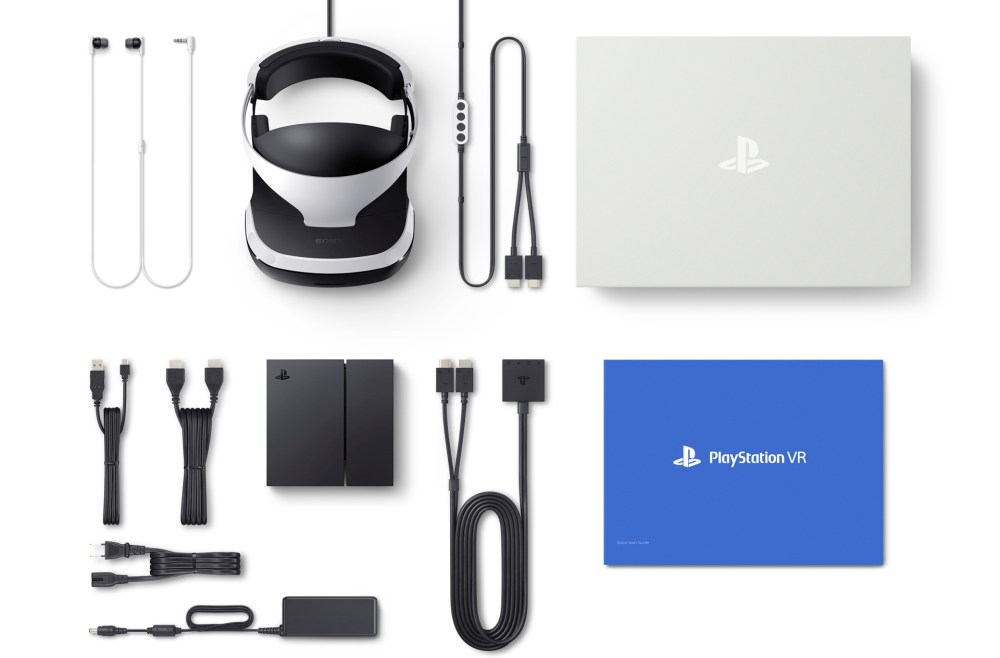 At $400, PS VR comes in well below the cost of Oculus Rift (more information here) but above other popular virtual reality gear from Samsung and third-party manufacturers. The additional cost of a PS camera and Move controllers will be a turn-off for some after spending $400. The PlayStation VR headset will be available to pre-order at Amazon and other retailers in the coming days.