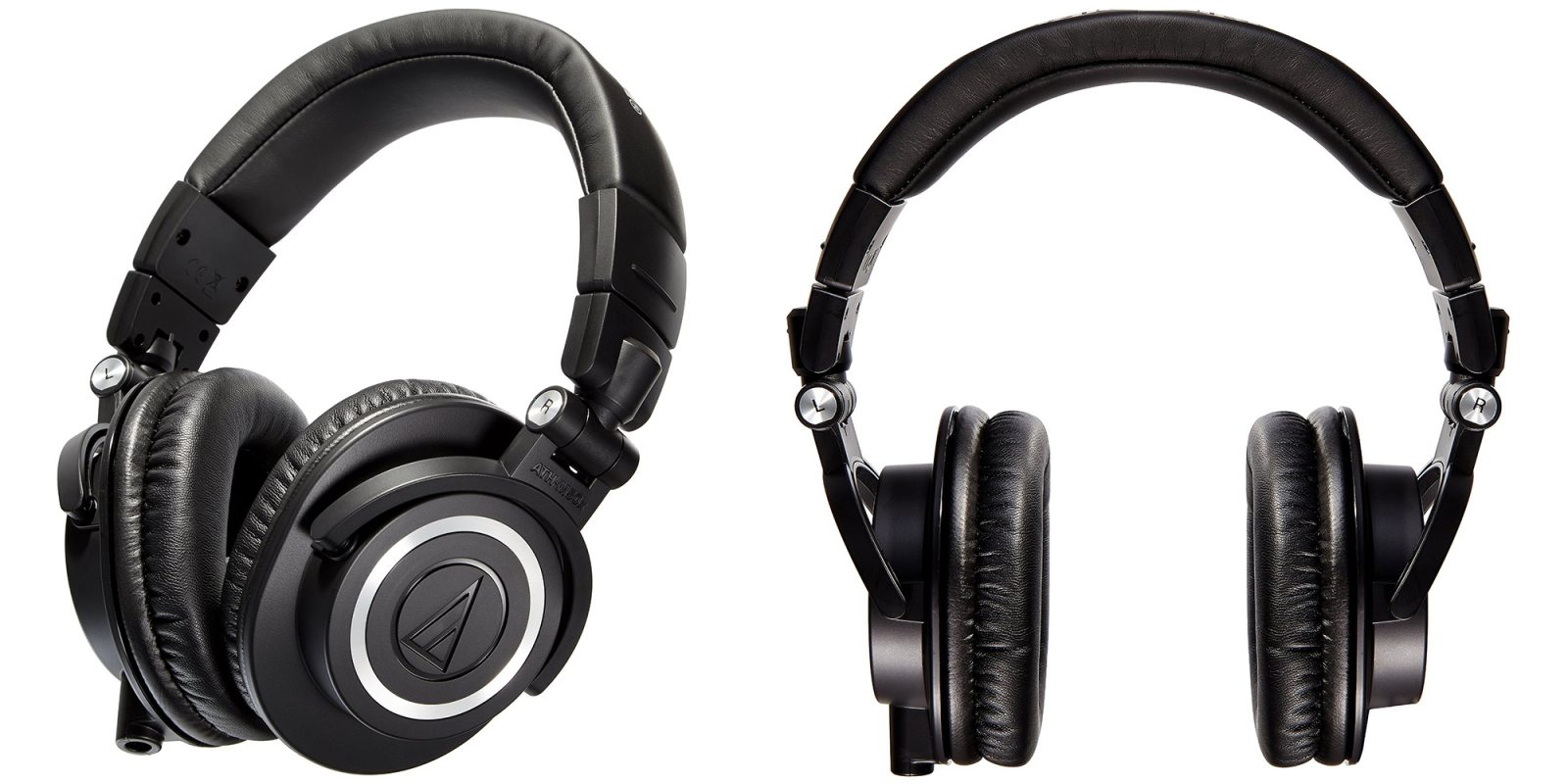 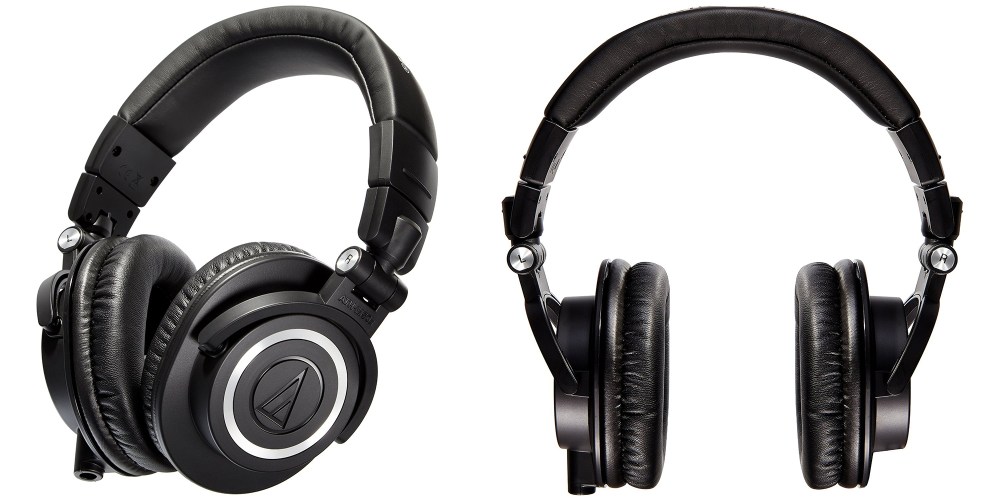 PitBull Audio (99.6% positive feedback from 110,000+) via eBay Daily Deals offers the . That’s good for $139 off the original MSRP, down $24 from Amazon, a match of our previous mention and the best price currently available.

The ATH-M50X are Amazon’s best-selling monitor headphones, collecting a 4.6/5 star rating from over 2,300 customers. If you’re looking for an upgraded listening experience that won’t break the bank, this is the route to go. There are 45mm large-aperture drivers with “rare earth magnets” and copper-clad aluminum wire voice coils providing “critically acclaimed sonic performance.” The earcups swivel 90-degrees and a detachable cable is included. 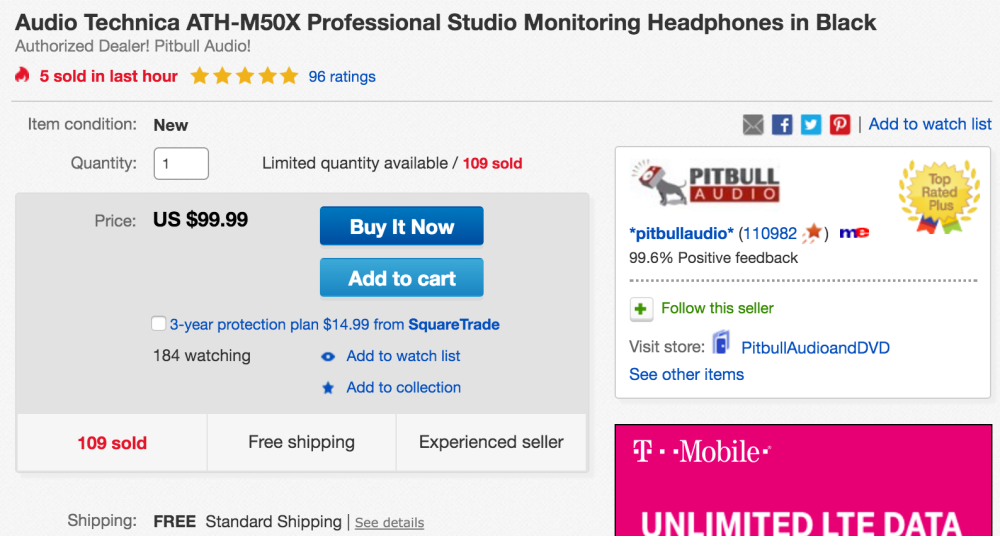