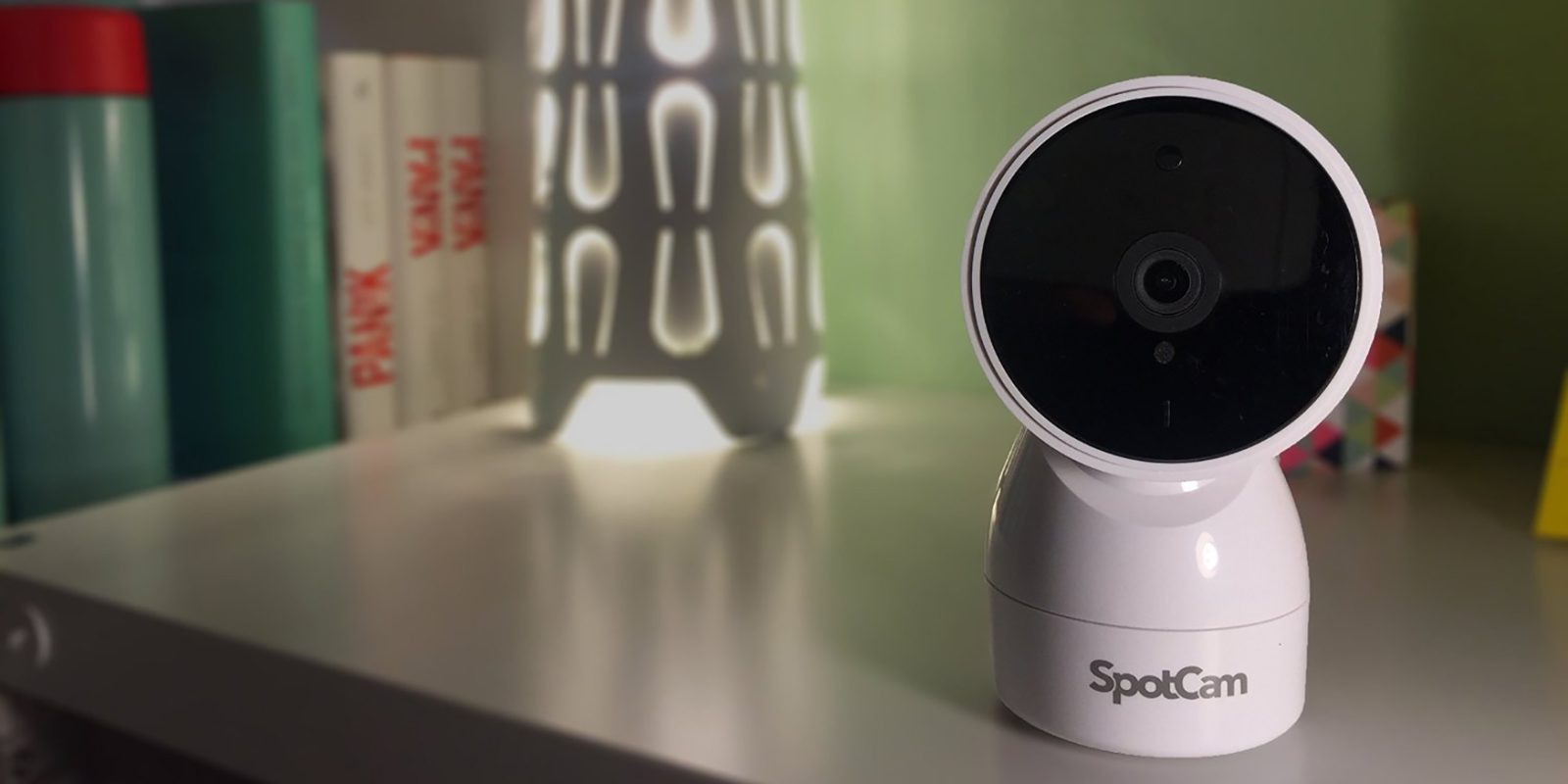 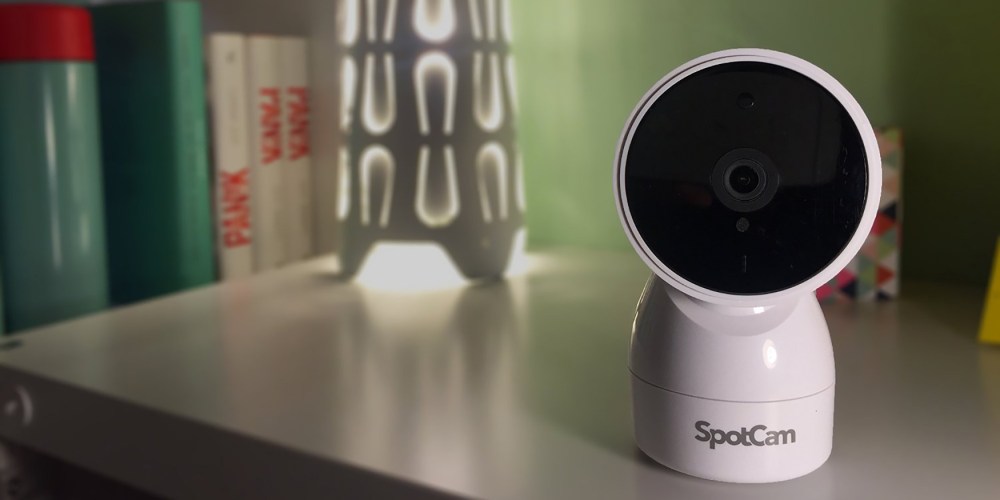 While the cost of internet-connected security cameras have gone down in price and up in features, the cost of storing your surveillance videos is still a tricky proposition. For example, a subscription plan for Nest Cam runs between $10/month and goes up to $300/year depending on your needs. SpotCam aims to change all that with its new HD Eva surveillance camera.

Aside from offering 24 hours of free recording, it has full year plans for just $40. That’s a significant drop in comparison to its competitors. But it does have some drawbacks…

The SpotCam HD Eva has a built-in mic and speaker so that users can listen and reply if needed. Unlike its brethren, this new model can tilt 50-degrees up and 20-degrees down plus it has the ability to rotate a full 360, as well. The camera has a standard field of view of 110-degrees and supports night vision. Essentially, SpotCam has worked to take away many of the issues that hinder most cameras.

But the drawback? The free 24 hour recording period only captures video in 720p HD. So unlike Nest Cam, your video won’t be as crystal clear. That’s a trade off you’ll have to balance when weighing the benefits of SpotCam’s pricing versus its competitors. Users will be able to access footage for 24 hours after it records with full playback functionality. 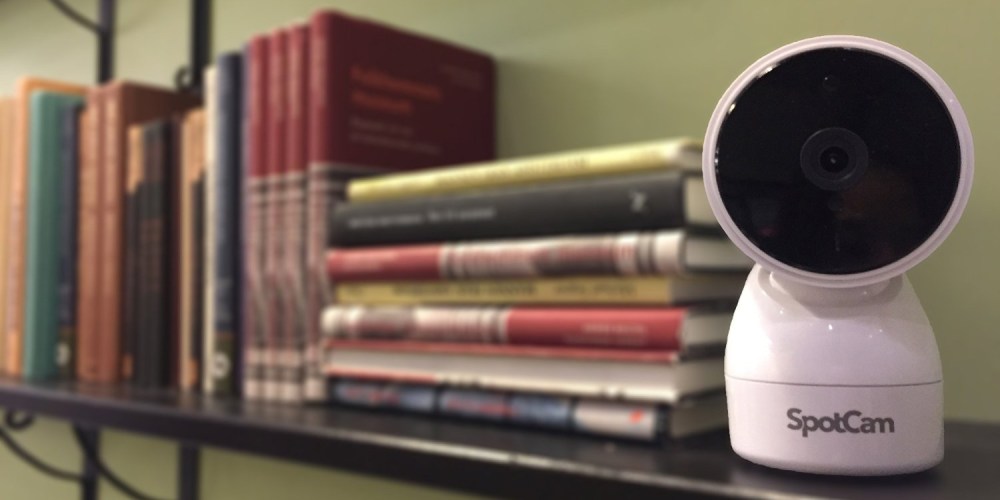 Of course, the SpotCam HD Eva has free iOS and Android apps plus it can be accessed via your computer as well. It receives power from the included cable and connects via Wi-Fi to your local network.

SpotCam is selling the HD Eva for $200 but it has popped up on Amazon for $159.99 shipped. Although it is currently backordered, it is expected to ship within two to three weeks and you can lock-in the discounted pricing now.