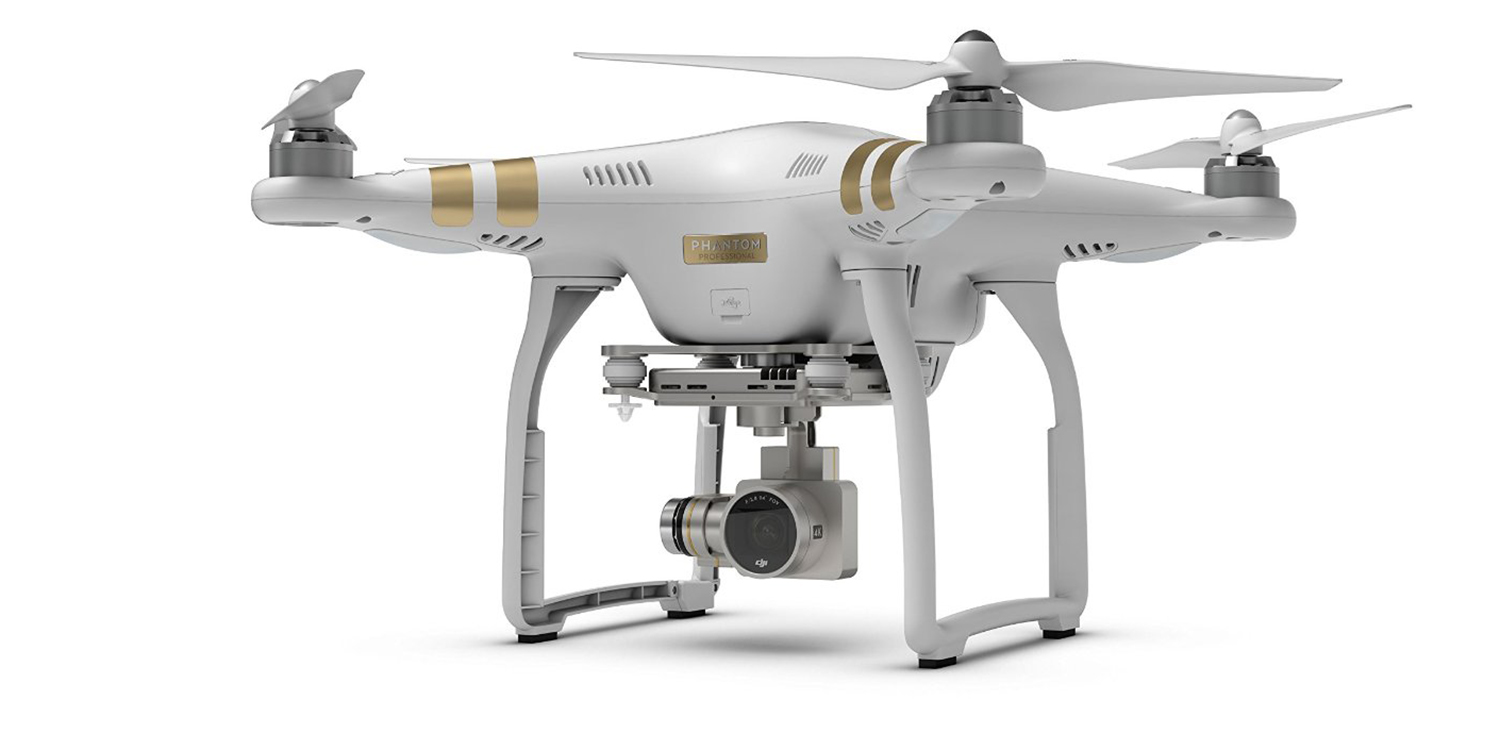 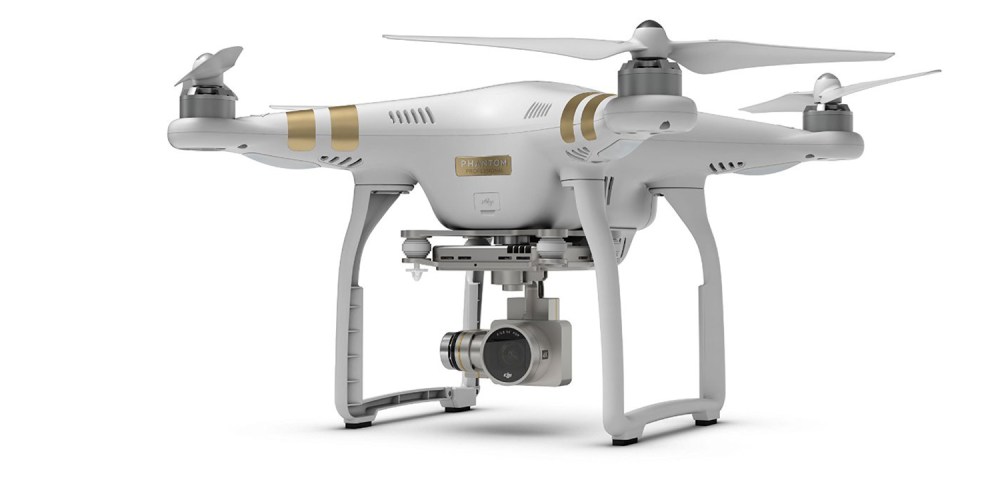 The Pixel Hub (98.9% positive feedback from 21,000+ via eBay Daily Deals offers the DJI Phantom 3 Professional Quadcopter with built-in 4K Ultra HD camera for $779 shipped. That’s good for $480 off the original listing, down $220 from retailers like Amazon, $181 less than our previous mention and the best price that we can find.

The DJI Phantom 3 Professional has a built-in 4K camera for capturing video at 2160p via its “fully stabilized” 3-axis gimbal. It has Lightbridge digital streaming, which allows users to see a 720p video feed directly on their iOS or Android device while flying. DJI includes a rechargeable battery, remote control, 16GB microSD card and charger. Rated 4.3/5 stars by 543 Amazon customers.

If you’ve been eyeing DJI’s recently announced Phantom 4 but don’t want to spend $1,399, this may be the deal for you. Enjoy 4K video capabilities for $600+ less with this previous generation model.

A complete 4K camera and 3-axis gimbal system come integrated with the Phantom 3 Professional edition quadcopter from DJI. In addition to video, the camera is capable shooting up to 12 MP still photos using JPEG or non-proprietary DNG RAW format. The three axes of the gimbal give you pan and tilt control, and keep the horizon line level even as the aircraft banks. Different gimbal settings allow the camera to lock onto a fixed subject, be moved manually using transmitter rotaries or the app, or to simply provide camera stabilization.