Amazon offers the Dr. Seuss: Hats Off to Dr. Seuss Collection’s Edition on Blu-ray for $23.99 or DVD for $15.49 Prime shipped. By comparison, this five-disc collection has a list price of $60 and still goes for at least $40 at retailers like Best Buy. Although it recently dipped for $1 less, today’s deal is the best price that we’ve seen outside of that drop in quite some time. This bundle includes a number of popular animated films like Cat in the Hat, The Lorax, Horton Hears a Who!, Green Eggs and Ham and more. It comes with four interactive puzzles, a book and extra video content. Rated 4.7/5 stars. 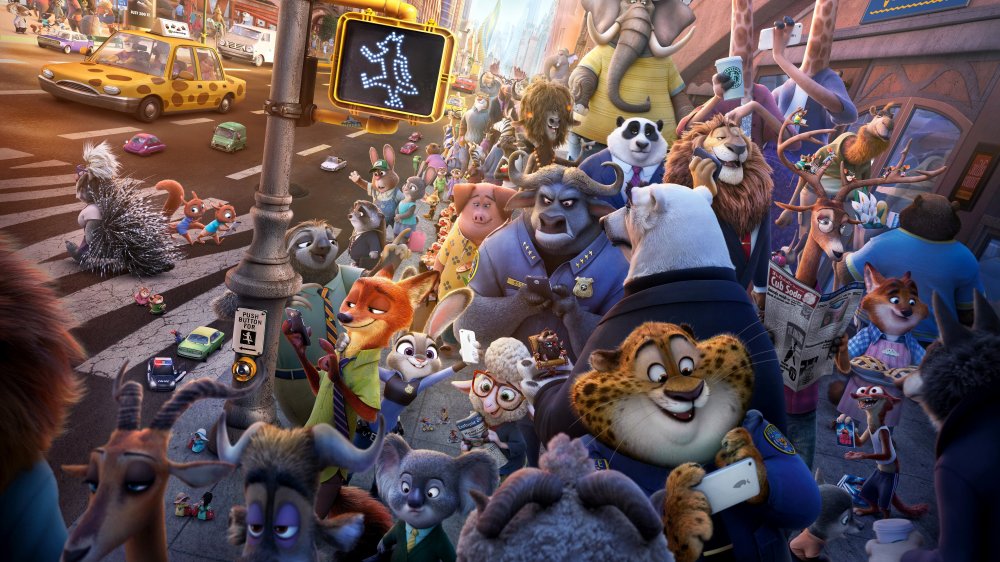 Next up, we’ve found a few different pre-order deals on upcoming releases. First at Target, you can grab a $5 gift card when you reserve a copy of Zootopia (from $19.99) or Batman v. Superman: Dawn of the Justice (from $17.95). Additionally, Star Wars: The Force Awakens is available as a digital HD pre-order from Amazon for $17.99, which is $2 less than iTunes’ current offering. Be sure to check out our round up of pre-order options ahead of its release on Friday.

Before you head on to the rest of today’s deals, swing over to Best Buy for a large $5 sale on Blu-ray movies. Notable titles include Space Jam (re-mastered), The Blind Side, TMNT and more.

This collection celebrates 75 years of Dr. Seuss’s colorful characters and lyrical tales, includingGreen Eggs & Ham, The Cat in the Hat, Horton Hears a Who!, and the holiday classic How the Grinch Stole Christmas!. The Cat in the Hat sing-along; Documentary In Search of Dr. Seuss; The Lorax: The Trees! The Trees! The Voice of the Trees featurette; 4 bonus Dr. Seuss classics:; Daisy-Head Mayzie; The Hoober Bloob Highway; Pontoffel Pock & His Magic Piano; Butter Battle Book; 4 interactive puzzles; Featurette Dr. Seuss and the Grinch – from Whoville to Hollywood: a rapping, rhyming chronicle of the original book and this beloved animated adaptation ; …plus more! 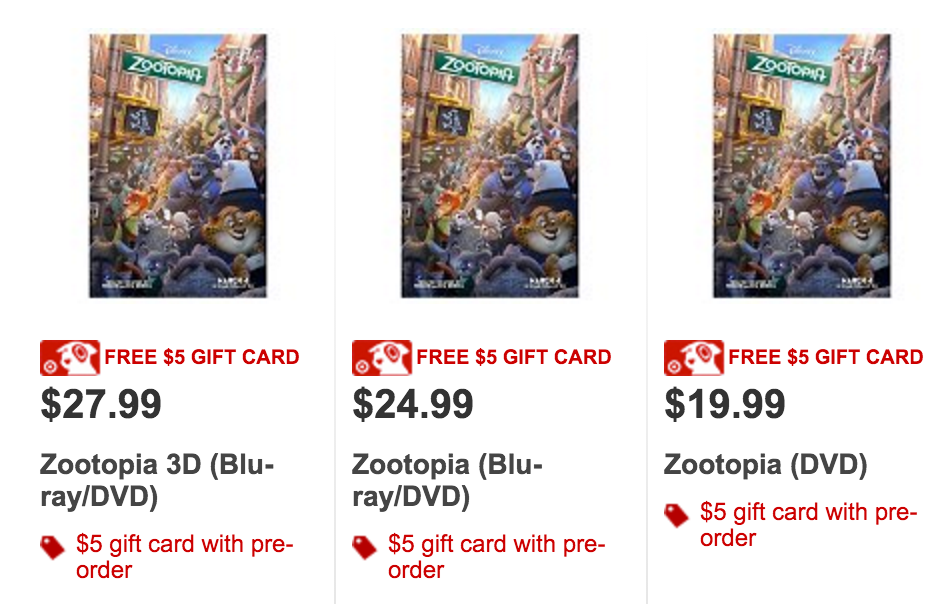