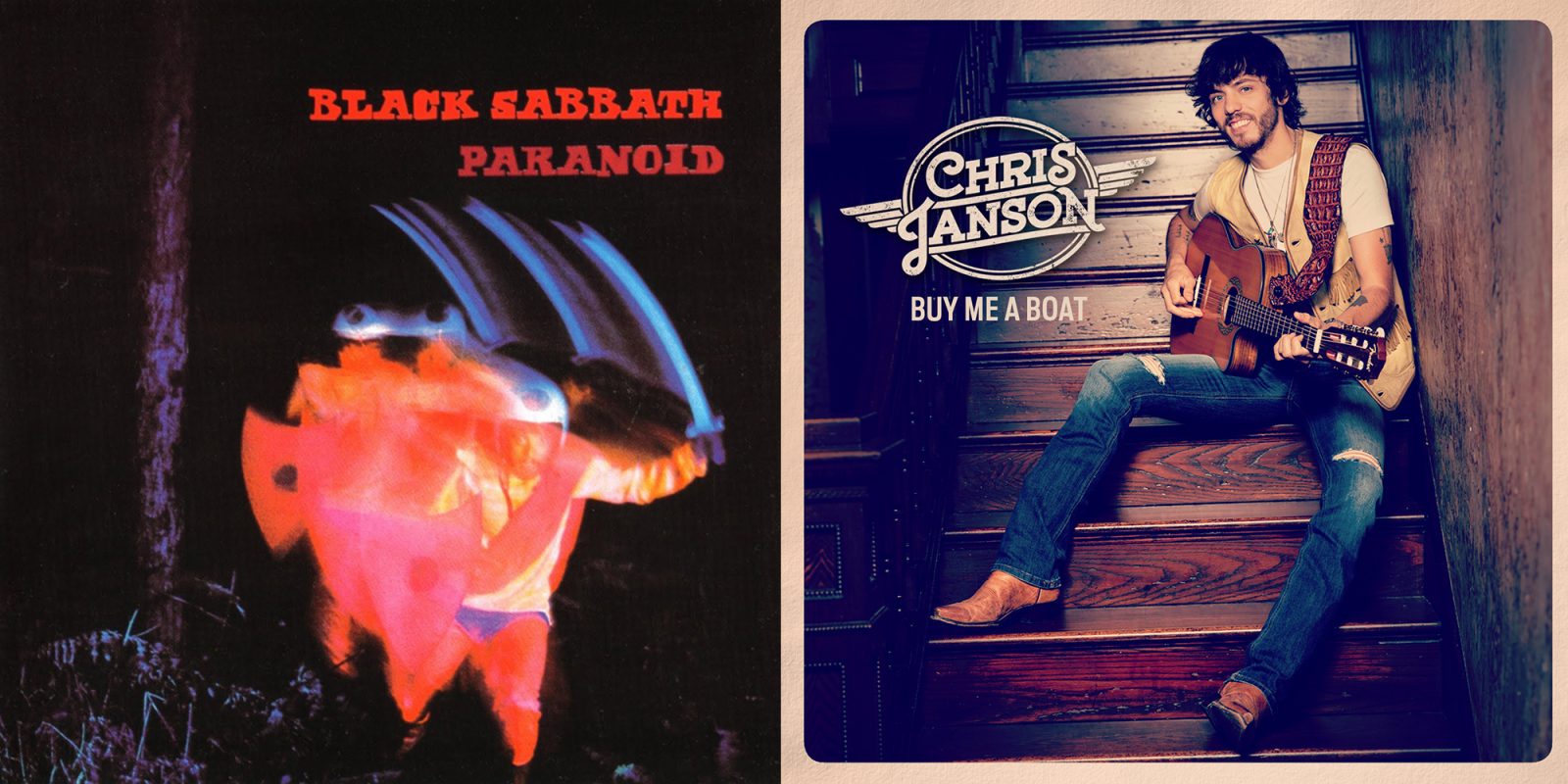 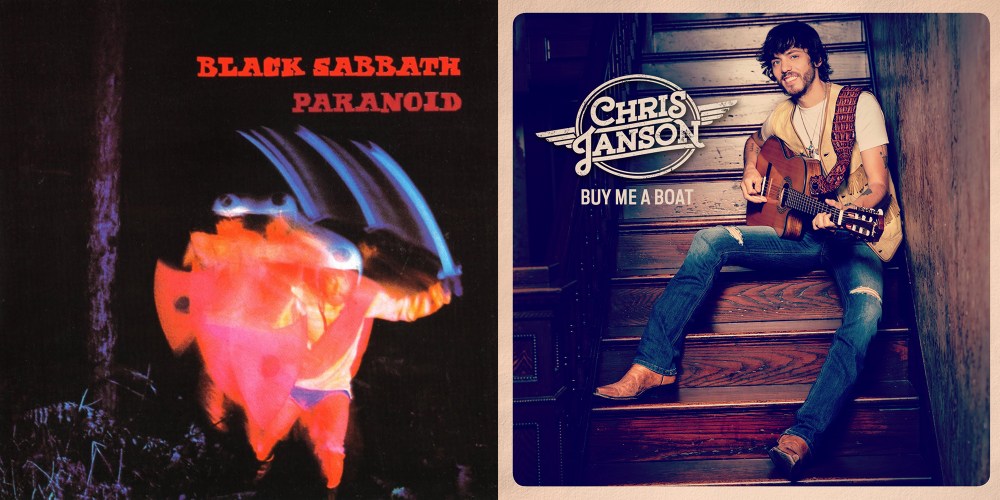 Google Play is back at it again with a couple of free MP3 albums this morning. First up, you can snatch a download of Black Sabbath’s Paranoid for free. This album regularly goes for $9 as a digital download at Amazon. Released in 1970, Paranoid has gone Platinum four times over and peaked at the top of the Billboard 200.

Paranoid is the second studio album by English Metal band Black Sabbath. Released in September 1970, it was the band’s only LP to top the UK Albums Chart until the release of 13 in 2013. Paranoid contains several of the band’s signature songs, including “Iron Man”, “War Pigs” and the title track, which was the band’s only Top 20 hit, reaching number 4 in the UK charts. It is often regarded as one of the most quintessential and influential albums in heavy metal history.

You can also grab Chris Janson’s 2015 album Buy Me a Boat for free (Reg. $10+) as well at Google Play. It features the hit title track that was one of the top country songs of 2015.