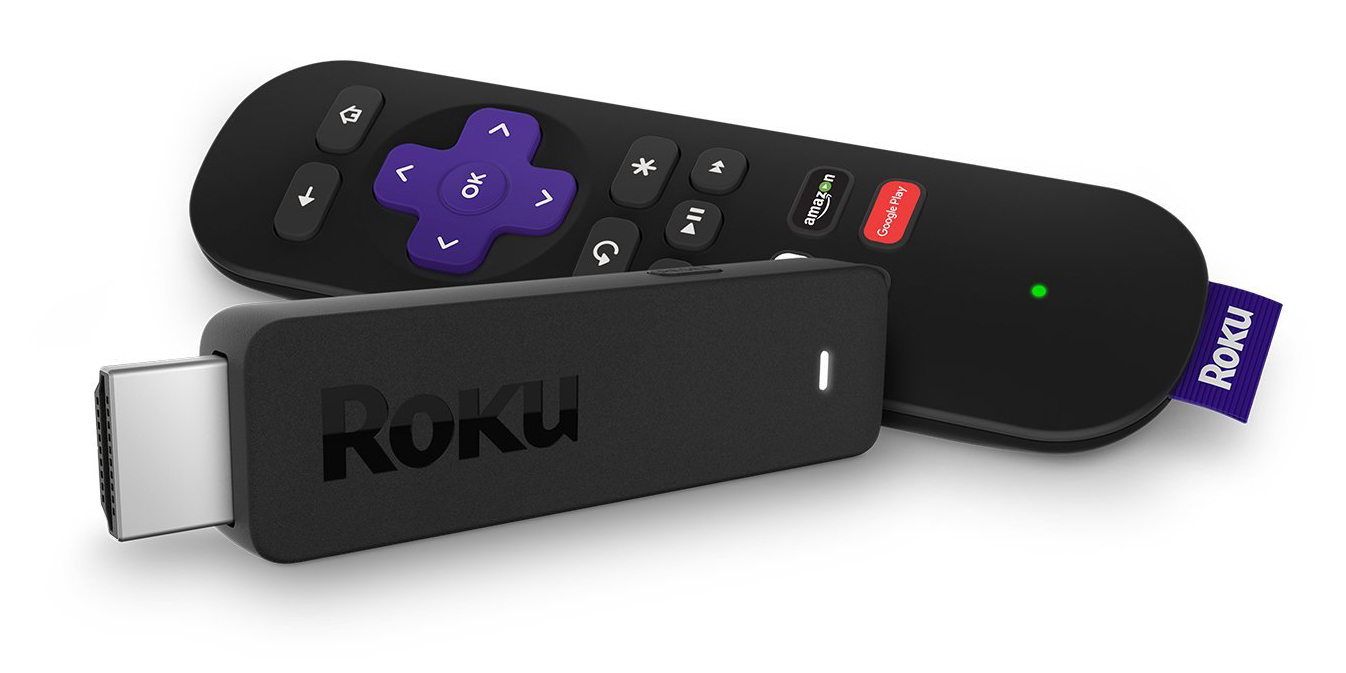 Although Roku makes some of the best streaming media players on the market today, it faces stiff competition from other devices like Apple TV and Chromecast. As new content and services become available, companies must move quickly to update their lines with fresh products. Roku made a move towards 4K content over the last year when it announced its latest set-top box and a new line of affordable Ultra HDTVs.

Today, Roku has detailed a new low-profile streaming stick that skips the high-resolution content but is packed with some impressive specs…

This is the second streaming stick that Roku has released since it launched back in 2008. While the original was good enough for basic tasks, its internals left something to be desired. Roku’s latest is loaded with a new quad-core CPU that promises eight times the processing power over the previous generation. Along those same lines, the physical footprint has been reduced in favor of a slimmer design.

Continuing with the specifications, you’ll find a MIMO antenna inside that should offer improved wireless connection. Roku opted for 5GHz 802.11n over faster AC speeds, which is somewhat disappointing but an improvement over the original model. For comparison, Amazon’s Fire TV offers the same wireless specs but just a dual-core processor. 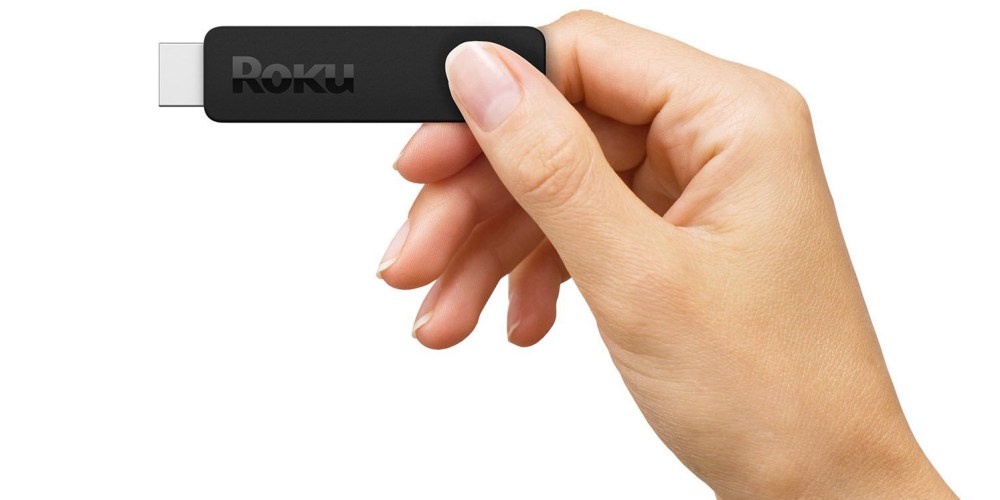 One of the standout features is the ability to privately listen to your content via the free iOS or Android app. This is a nice touch that allows users to supply their own headphones while wirelessly enjoying shows or movies. Bluetooth speakers also become a viable option with this feature as well. It runs Roku’s latest OS 7.1, which is primarily focused on enhanced search features.

The remote control remains largely unchanged and simple in its design. There are designated buttons for Netflix, Amazon Instant Video, Sling and Vudu. Of course, Roku offers over 3,000 different streaming channels including HBO GO, Showtime, Hulu Plus and many more.

Roku’s latest Streaming Stick will retail for $49.99 at Amazon. It will hit other nationwide retailers later this month, as well.

LOS GATOS, Calif. – Apr. 5, 2016 – Roku Inc. today announced the new Roku® Streaming Stick® designed for streamers who are looking for the ultimate in power and convenience in a sleek, pocket<sized form. Priced at just $49.99, the latest model of the popular device has been developed with a focus on performance and features a quad<core processor giving it more processing power than any other pocket<sized stick in the industry. The new Roku Streaming Stick has 8X more processing power than its predecessor to get consumers to their favorite entertainment fast with smooth and responsive navigation. It’s also the first Roku device to offer private listening through the Roku Mobile App.

“The Roku Streaming Stick is one of our most popular models. Consumers appreciate having access to the complete Roku streaming experience in a portable, low<cost device,” said Sharad Sundaresan, SVP product management for Roku. “The new Roku Streaming Stick takes our popular experience to the next level with a significant upgrade in power and performance, as well as features that are specifically designed to get people to the entertainment they want to watch quickly and easily whether they’re at home or on the go.”

•  Small, sleek design makes it simple to move between TVs in the home or use while traveling

•  Control with Roku Mobile App for iOS and Android < play personal video, photos and music on TV using the Play On Roku feature

The new Roku Streaming Stick runs Roku OS 7.1, the latest version of the company’s operating system, also announced today. Roku OS 7.1 enhances the search and discovery experience by adding new categories within Roku Feed that enable customers to view popular TV Shows and Movies in one place. Similar to the existing Movies Coming Soon feature, consumers can now easily view these new categories to discover popular movies and TV shows across a variety of streaming channels on the Roku platform. They can then choose to watch a popular movie or TV show immediately, or Follow it in the Roku Feed to receive automatic updates when the availability or price changes, or the movie or TV show becomes available to watch for free.

Additionally, a feature available exclusively for the new Roku Streaming Stick enables consumers to use the Roku Mobile App for iOS and Android on their phone or tablet to listen through wired or wireless headphones. The Roku Mobile App offers a companion experience and can act as a remote control, enable voice search or provide an on<screen keyboard. Consumers can use the Play On Roku feature within the app to stream their personal videos, music and photos to the TV using the Roku Streaming Stick.

The new Roku Streaming Stick provides consumers with the complete experience of the Roku streaming platform in a small device. Consumers in the US have access to more than 3,000 streaming channels, including 300,000 available movies and TV episodes. Unlike its competitors, Roku offers a comprehensive and unbiased universal search feature that looks across 30 top streaming channels to return search results. In addition, the Roku Feed is a first<of<its<kind discovery feature that lets consumers know when their favorite entertainment, such as movies and TV shows, becomes available for streaming – and at what price.

Ultimate Portability The new Roku Streaming Stick is smaller than the previous version and has a compact, sleek design that makes it the ideal streamer for virtually any HDMI® enabled TV including wall<mounted flat screen TVs. Whether they want to move it between multiple TVs in the home, take it with them to a friend’s house, or pack big entertainment into their vacation; the Roku Streaming Stick makes it easy for consumers to stream wherever they go.

The new Roku Streaming Stick also includes the Hotel and Dorm Connect feature to make it easy for consumers to connect to wireless networks that require sign<in through a web browser like those commonly found in hotel rooms, college dorms and other public locations. Consumers simply connect their Roku device to the password< protected network, sign<in with their login credentials using the browser on their mobile phone, tablet or laptop, and they’re ready to start streaming.

Availability The new Roku Streaming Stick is available for pre<order today from www.roku.com for an MSRP of $49.99. It will be available later this month in national retailers such as Best Buy, Walmart and others.

In addition to introducing new features for consumers, Roku OS 7.1 includes a number of platform updates and new software development kit (SDK) tools for Roku developers. Information for developers can be found on the Roku Developer Blog.