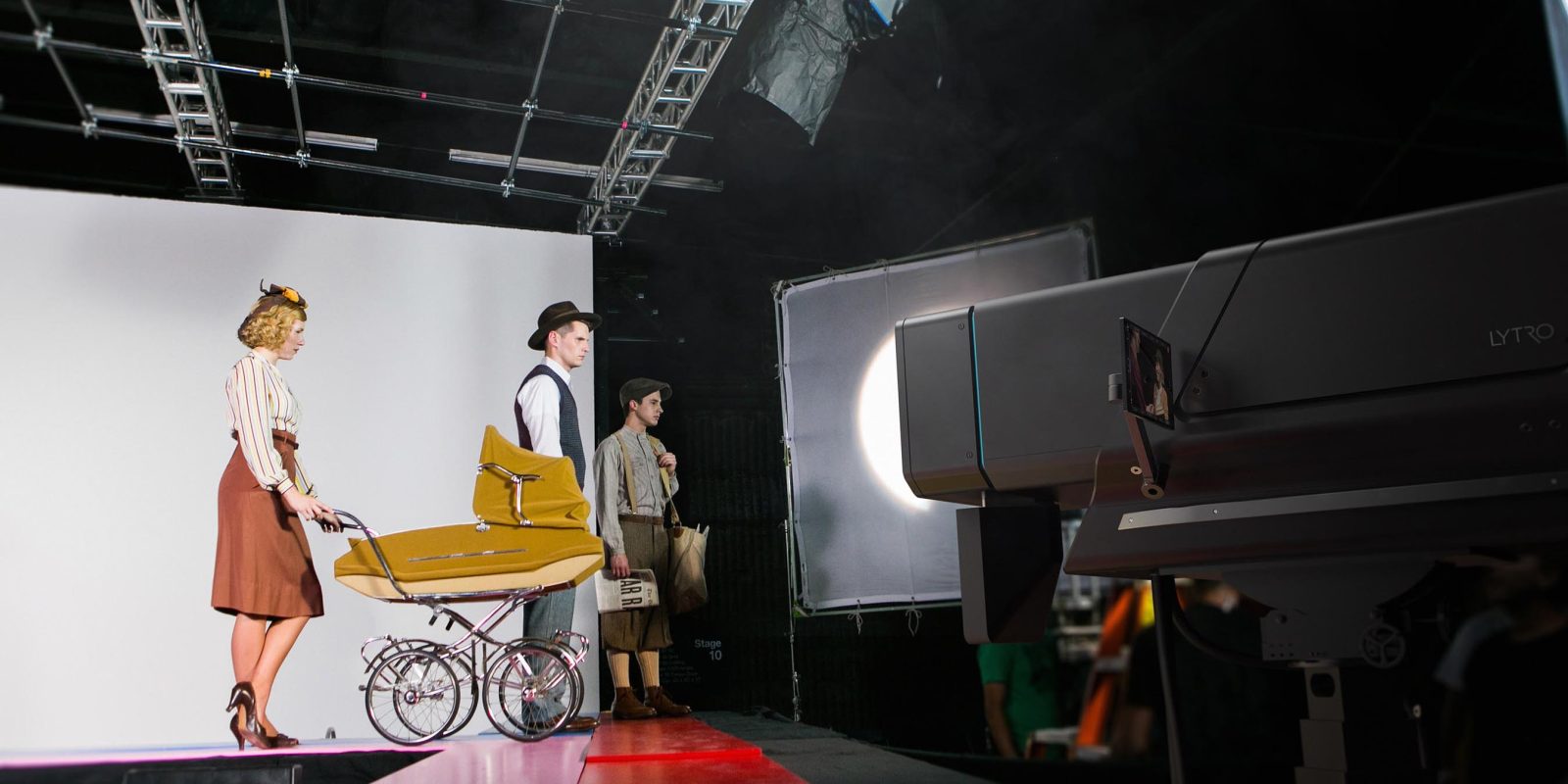 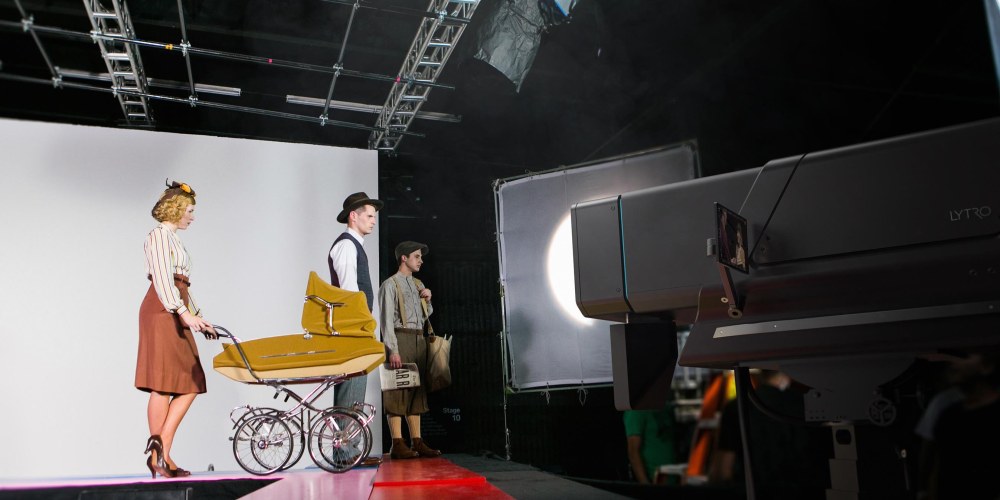 Lytro, known primarily for its unique light field altering cameras, has introduced a new model focused on the big screen. Taking its volumetric 3D product and transforming it into Hollywood-grade device has resulted in the Lytro Cinema. This is a new camera that is capable of capturing 300 frames per second and 755 megapixel images. Wow. At 400 gigabytes of streaming data, it’s going to take more than your average hard drive to store these files…

In case you’re not familiar with Lytro’s light field technology, we’ll start there. This nifty feature separates each object in the field of view based on location and stores them in a three-dimensional image. It creates unique visual representations in comparison to traditional digital cameras by achieving a high level of detail across the entire shot. This allows for the whole image to be in focus for a more lifelike representation.

How does this relate to filmmaking? The same concepts apply (which can be seen in the sample footage below) but it introduces greater post-production flexibility for directors. Instead of manually setting focus and shutter speed during the shot, many of those composition variables can be changed in the editing booth. A few more examples include depth of field, focus, dynamic range and shutter speed.

Lytro is banking on a marriage between its technology and heavy CGI films in Hollywood. Although these types of special effects have come a long way, the ability for the Cinema to capture adjustable footage may open a whole new door for moviemakers. Lytro uses a feature called “depth screen” to capture objects at varying degrees within the field of view. Instead of having to use a green screen in front of CGI additions, Lytro claims that editors will be able to use drag and drop functionality when adding out-of-this-life animations. A visual example of Lytro’s depth of field technology

All of this sounds pretty cool, right? Don’t expect to get a hands-on of this technology any time soon. Lytro will begin to roll out rental packages of its Cinema hardware and software suite for $125,000 with prices varying from there. While this may not be available in a consumer option right now, we’ll hopefully begin to see a whole new world of CGI animations in films because of this technology.

Interested in Lytro’s consumer digital cameras? The Illum digital camera is available over at Amazon for $387. It’s worth checking out the reviews on this product, which are pretty mixed amongst users. Rarely do we see such a high-tech piece of equipment receive such rave and negative returns.