Unfortunately, Nintendo won’t be carrying over purchases here either. Meaning even if you have bought these titles on Virtual Console for Wii or Wii U, the mobile versions are going to run you an extra $8 each. That being said, these are some of the best games ever made and will definitely be a treat to play on the New 3DS.

Speaking of Nintendo’s latest handheld,  Best Buy’s official eBay Store is offering the New Nintendo 3DS XL in Black for $174.99 shipped (Reg. $200) or directly on Best Buy in both black and red. It currently sells for over $200 on Amazon and the only times we have seen it dip lower were for refurbished models or in a very limited Toys R Us sale.

You can check out the rest of our game/app deals in the daily roundups. 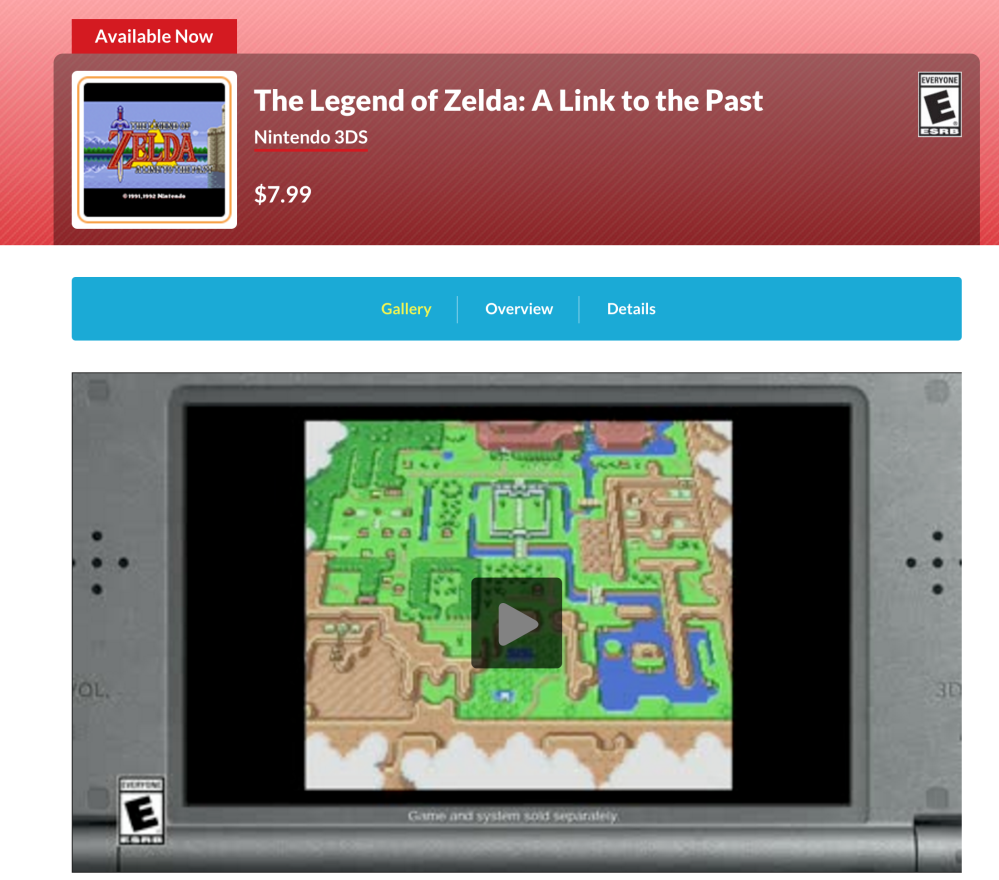