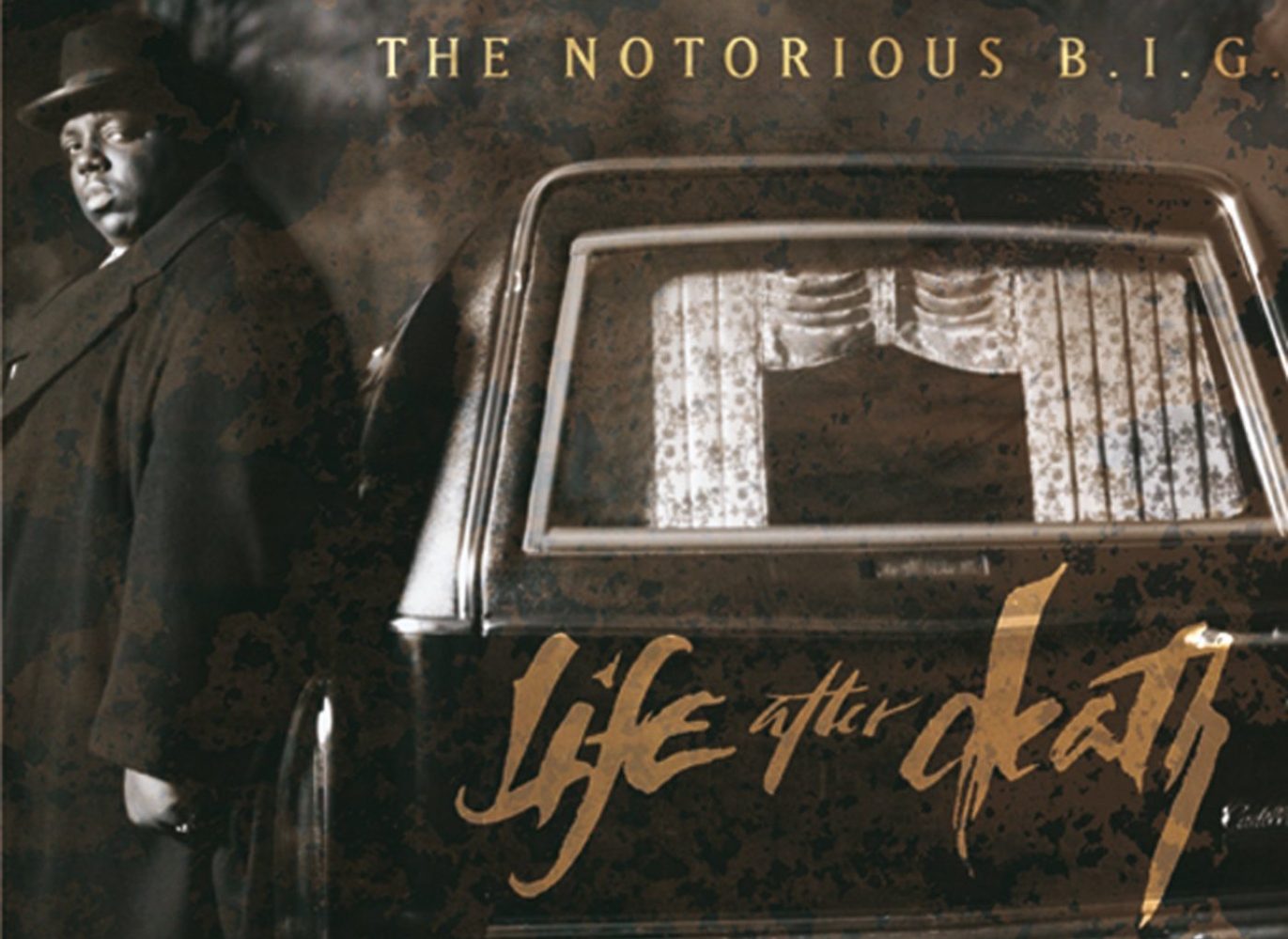 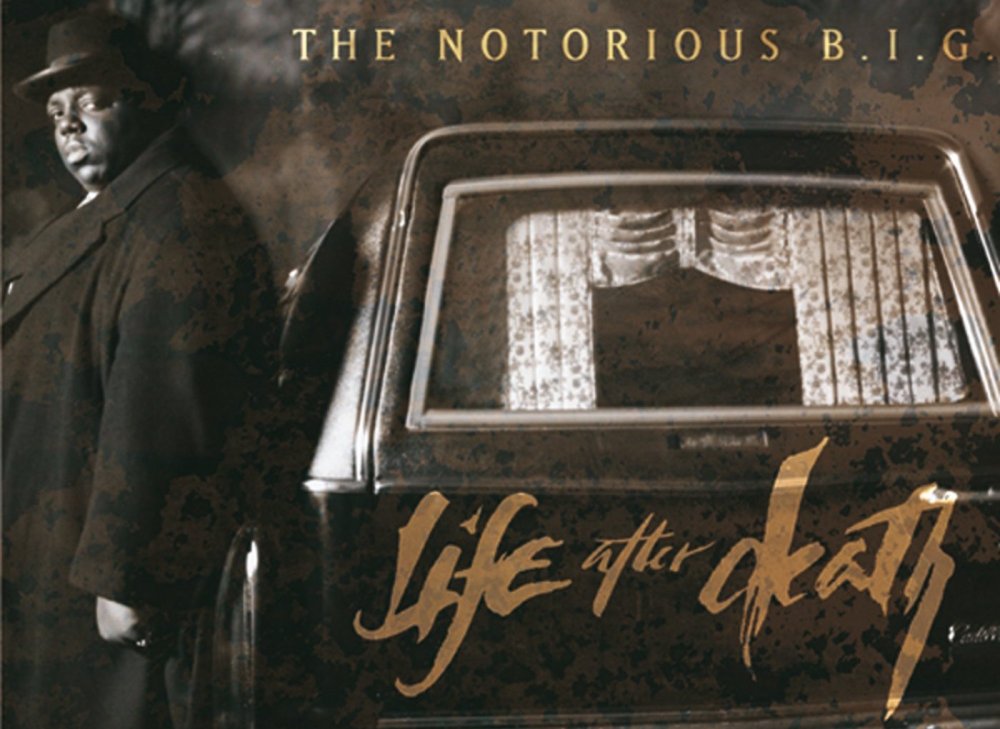 We have spotted a few notable MP3 albums on sale for just $1 on Google Play. First up is B.I.G.’s Life After Death (Remastered Edition). It usually sells for between $12 and $15 and contains 24 hits from the legend’s library plus features the likes of Jay-Z, Lil’ Kim, Mase, Bone Thugs-n-Harmony, Too $hort, Angela Winbush, D.M.C. of Run-D.M.C., R. Kelly, The LOX and more.

Next up, we have Fetty Wap’s self-titled debut album including the single Trap Queen and Wiz Khalifa’s Khalifa album. Both of which regularly sell for between $10 and $15 elsewhere.

Life After Death is the second studio album by American rapper The Notorious B.I.G., released March 25, 1997 on Bad Boy Records. A double album, it was released posthumously following his death on March 9, 1997. It features collaborations with guest artists such as 112, Jay-Z, Lil’ Kim, Mase, Bone Thugs-n-Harmony, Too $hort, Angela Winbush, D.M.C. of Run-D.M.C., R. Kelly, The LOX, and Puff Daddy. Life After Death exhibits The Notorious B.I.G. further delving into the mafioso rap subgenre. The album acts as a sequel to his debut Ready to Die and picks up where the last song “Suicidal Thoughts” ends. The album was nominated for three Grammy Awards in 1998, including Best Rap Album, Best Rap Solo Performance for its first single “Hypnotize”, and Best Rap Performance by a Duo or Group for its second single “Mo Money Mo Problems”. Along with Raekwon’s Only Built 4 Cuban Linx…, AZ’s Doe Or Die, Jay-Z’s Reasonable Doubt, and Nas’ It Was Written.