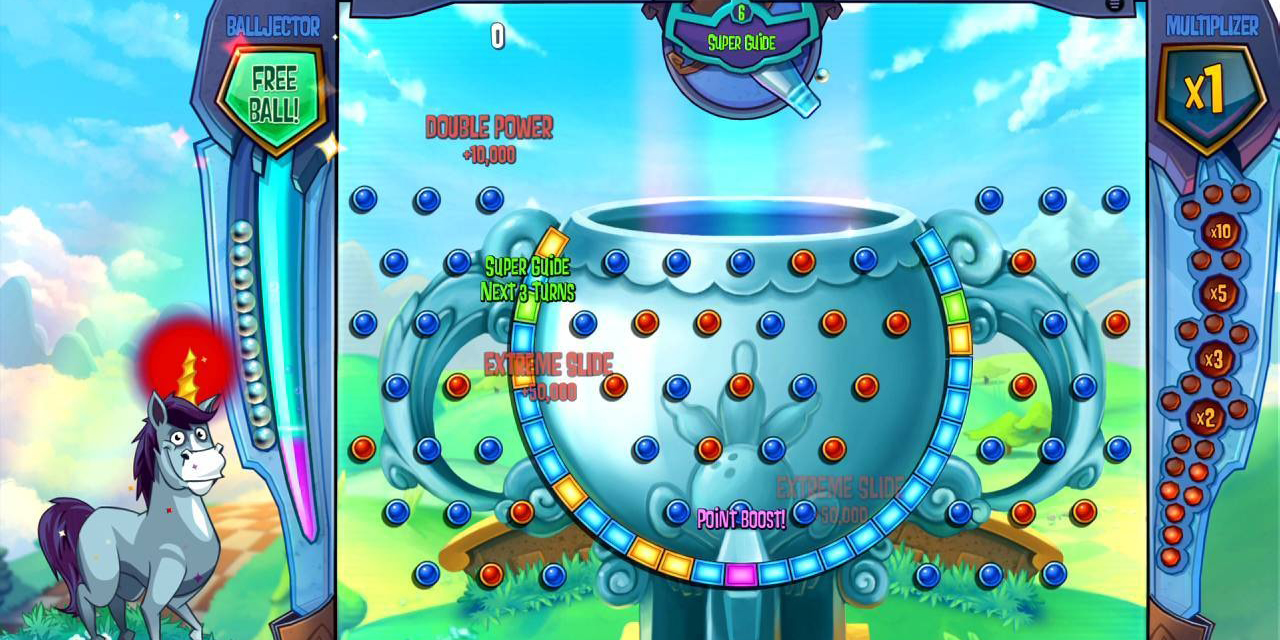 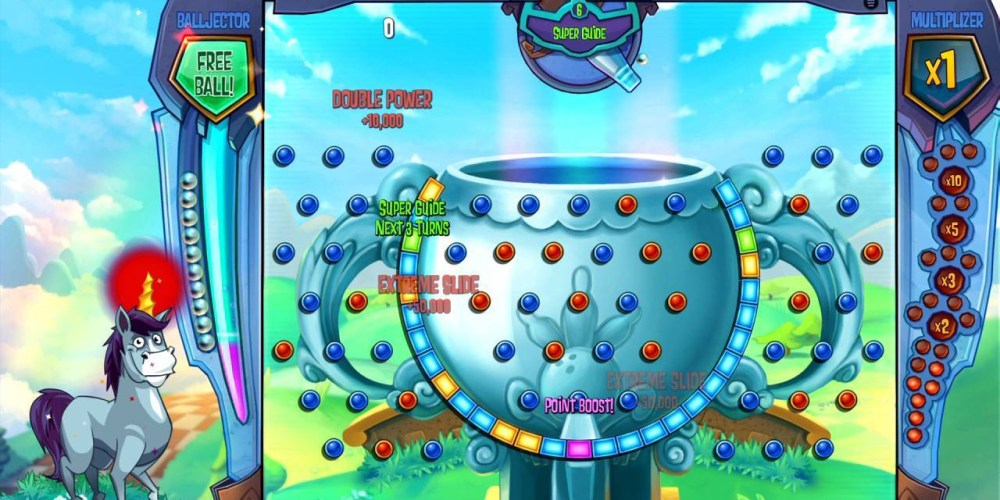 It’s almost May and Microsoft has released the details on next month’s Games with Gold lineup. Xbox Live members can grab four games for free as a part of this promotion, head below for a look at the full lot.

If you don’t already have an Xbox Live membership, be sure to pick up a 12-month pass so you can take advantage of this month’s games plus other perks. Don’t have a console yet? Be sure to swing by our daily games and apps roundup for the latest deals across each platform.

First up, lets take a look at the freebies for Xbox One gamers. Defense Grid 2 will be free on May 1 through the 15th. This title typically retails for $15 in the Xbox Marketplace.

Defense Grid 2 is the next evolution in tower defense. In Defense Grid 2 players will discover new additions that will require the player to change their tower strategy. Defense Grid 2 offers dynamic content where gameplay is constantly changing.

May 16th through June 15th will bring Costume Conquest 2 for free (Reg. $15). The big name from next month’s selection of freebies is Peggle (Reg. $10) for Xbox 360. This wildly popular game will be available to play on Xbox One thanks to backwards compatibility. You’ll have to wait until May 16th though, as GRID 2 (Reg. $25) is your freebie for the first two weeks.