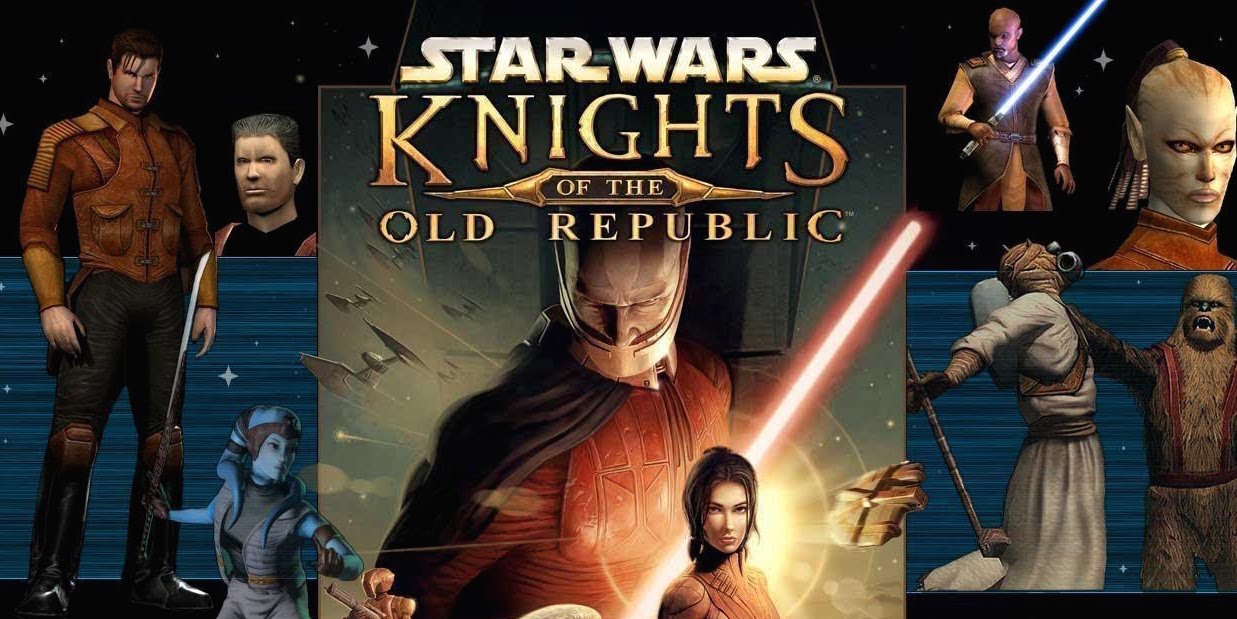 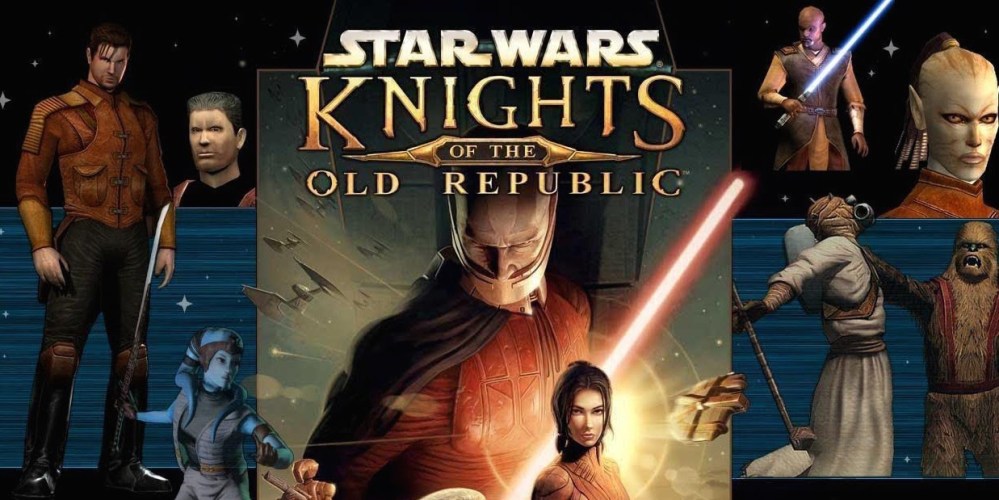 Star Wars: Knights of the Old Republic is now down to $2.99 on iOS. It regularly goes for $9.99 and today’s deal is matching the lowest we have seen it go for on the App Store. It has a 4 star rating from over 8,000 gamers.

• An epic Star Wars™ role-playing experience with unique characters, creatures, vehicles and planets. • Learn to use the Force with over 40 different powers, plus build your own Lightsaber. • Adventure through iconic Star Wars locations, including Tatooine and the Wookiee homeworld Kashyyyk. • Choose your party from nine customizable characters, including Twi’leks, Droids and Wookiees. • Travel to eight enormous worlds in your own starship, the Ebon Hawk. • A streamlined user interface custom-made for the touch screen helps immerse you in the action.

Speaking of Star Wars, you’ll also find Star Wars Pinball 4 on sale for free today (Reg. $2) and the rest of our game/app deals can be seen right here. 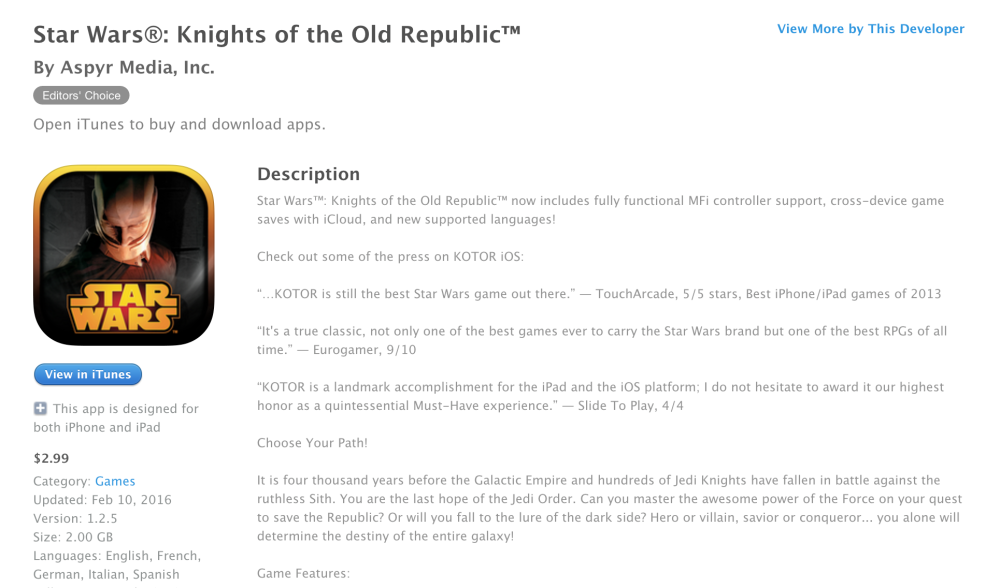