Star Wars Pinball for iOS goes free for the first time in nearly a year (Reg. $2) 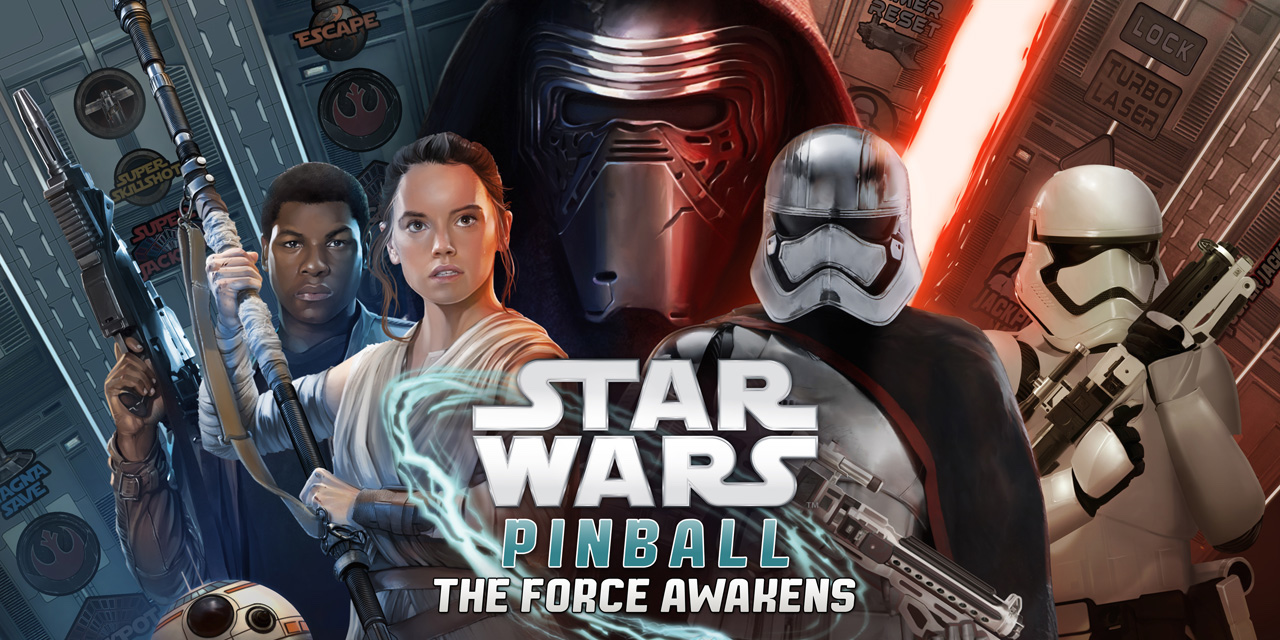 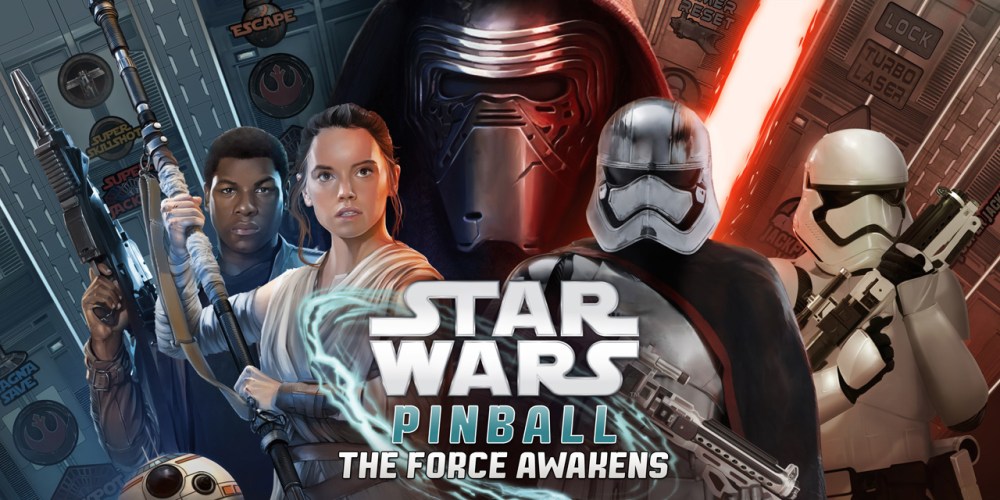 ZEN Studios is well known for its iOS pinball games. And now one of its most popular titles has gone free. Just in time for May the 4th be with you celebrations, Star Wars Pinball 4 for iOS can now be download at no cost. Regularly listed at $2, it has been almost a year since the last time this Pinball app went free, so be sure to jump on it while you can.

Star Wars KOTOR for iOS is now matching its lowest price ever at $3 (Reg. $10) and you’ll find the rest of our best game/app deals in the daily roundups.

And while we are talking Star Wars, The Bounty Hunter Code: From the Files of Boba Fett Hardcover book has dropped to $35.99 with free shipping for Prime members or in orders over $49 (all-time Amazon low, current best we can find for this package). 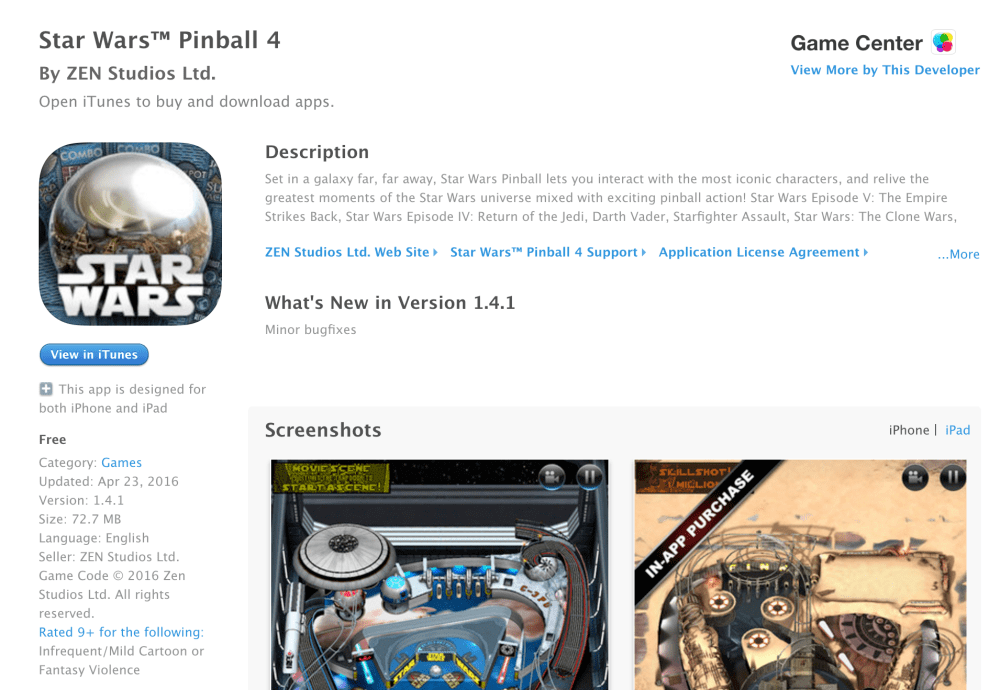