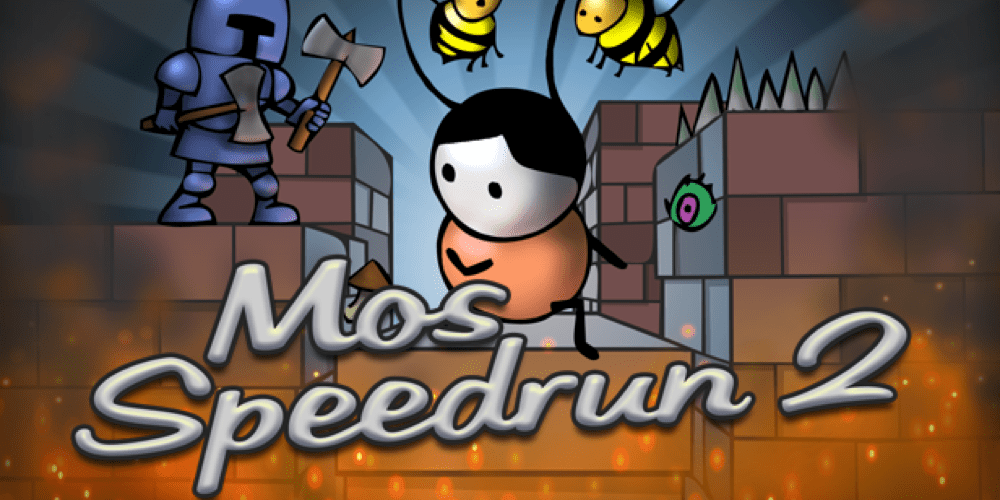 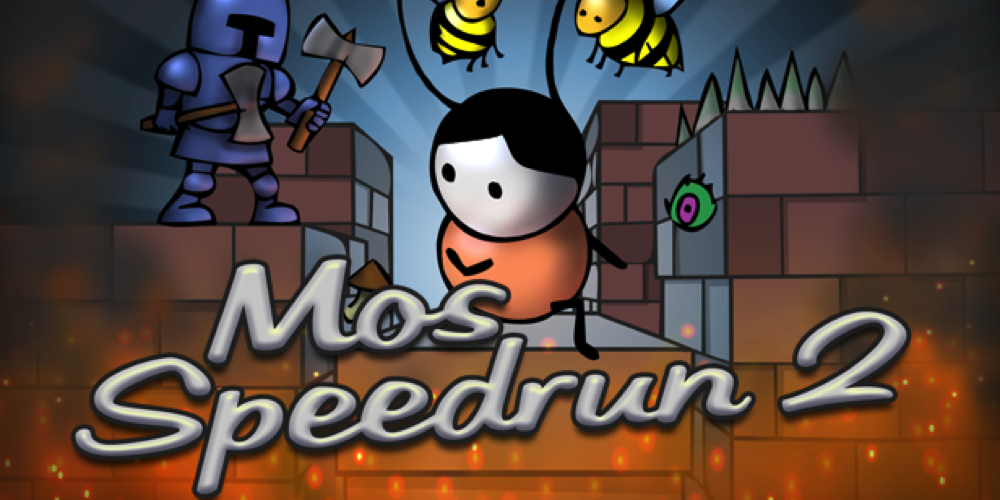 Mos Speedrun 2 for iPhone, iPad and iPod touch is now available for free. Not to be confused with the free-to-play version, the game usually sells for $1.99. This is the very first time we have seen it go free since its release in September of 2015. Combined, the Mos Speedrun series has a 4+ star rating from nearly 600 gamers.

Head below or more details:

Mos is back, in her biggest and most exciting adventure ever!

This time Mos has learned some awesome new abilities: Swing on ropes, swim through jelly, push blocks, wall jump, and fight through spider webs to reach the end of a level.

You aren’t alone in this new adventure, you can race your friends’ best speedrun times, they appear as ghosts that run along right beside you, fighting every inch of the way for the fastest time.

You decide how you want to play: Like speed? You can try to beat the speedrun time on every level. Prefer collecting? Try to collect all the coins hidden around the levels. If you are an expert, you can search for the Gold Skulls hidden on each level, the only way to get to them is through dangerous secret areas.