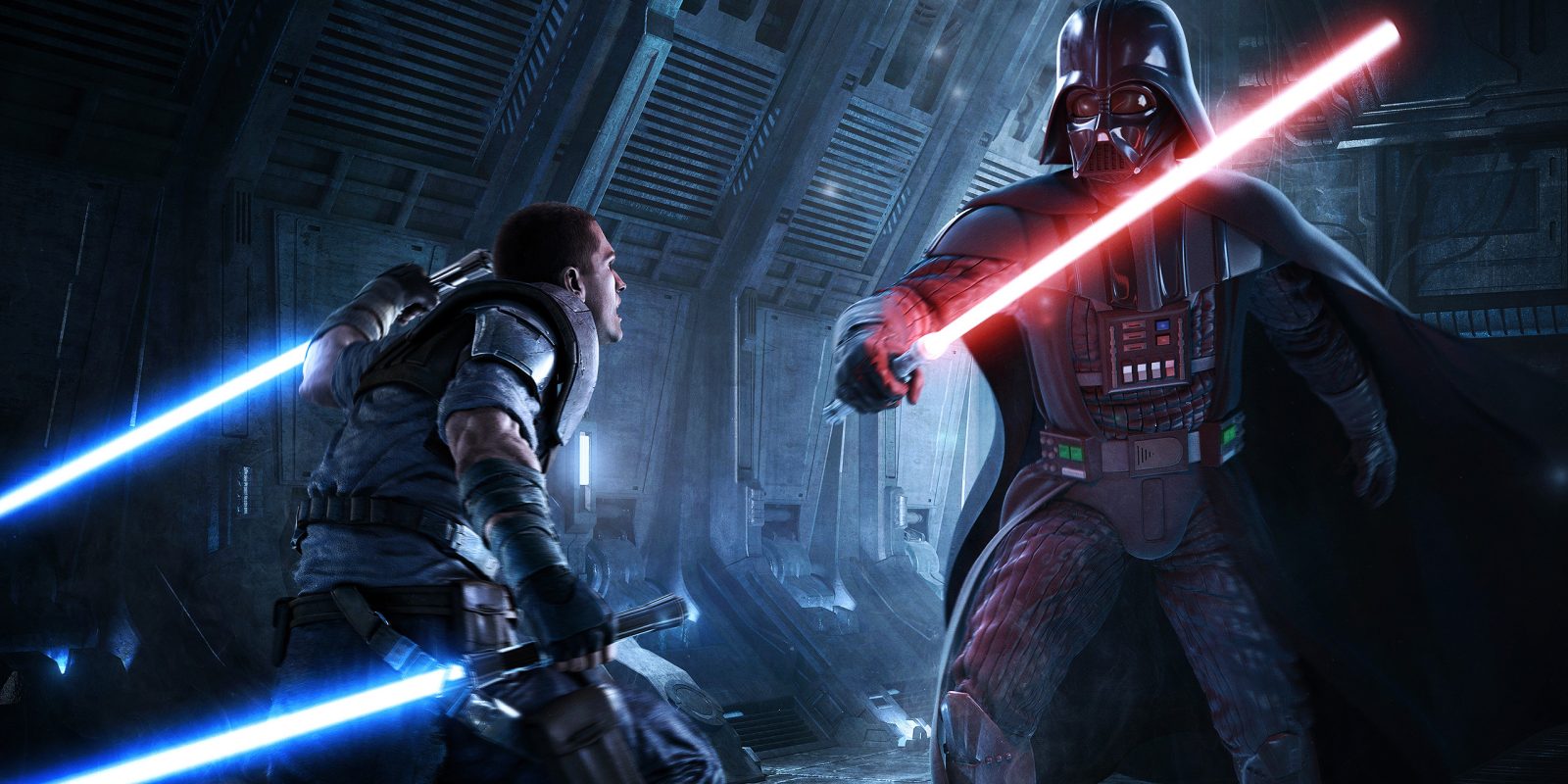 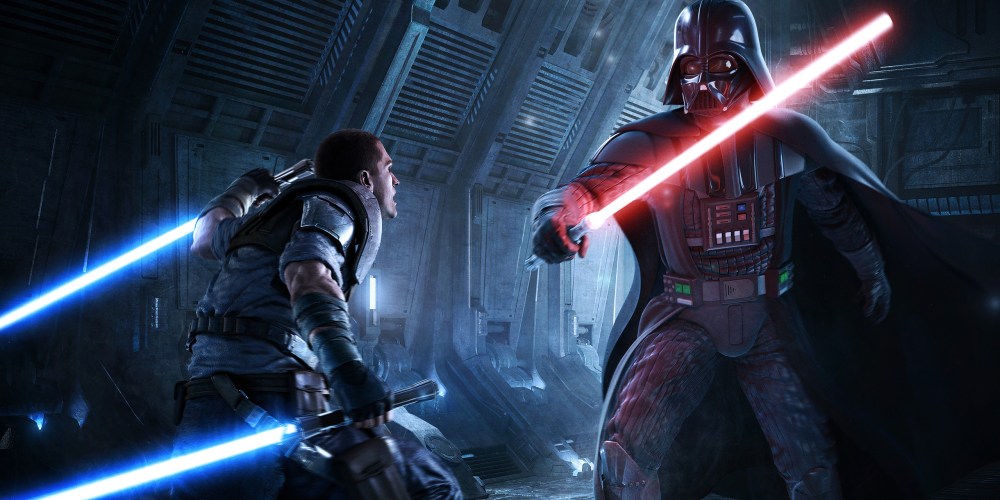 A number of popular Star Wars games have gone on sale within the Mac App Store. While we periodically see some of these titles go on sale every so often, like Knights of the Old Republic, it is rare to have so many at once. Here’s a look at what’s available:

Be sure to swing by our daily games and apps roundup for the latest deals across every platform.

Star Wars® Jedi Knight®: Jedi Academy™, of the highly acclaimed Jedi Knight series, allows players to take on the role of a new student eager to learn the ways of the Force from Jedi Master Luke Skywalker. Interact with famous Star Wars characters in many classic Star Wars locations as you face the ultimate choice: fight for good and freedom on the light side or follow the path of power and evil to the dark side.

From the lives of soldiers to the deaths of planets, you are the supreme galactic commander. It is a time of galactic civil war. Take up the reins of the Rebellion or assume control for the Empire. Whichever you choose, it will be up to YOU to steer your side to ultimate victory.