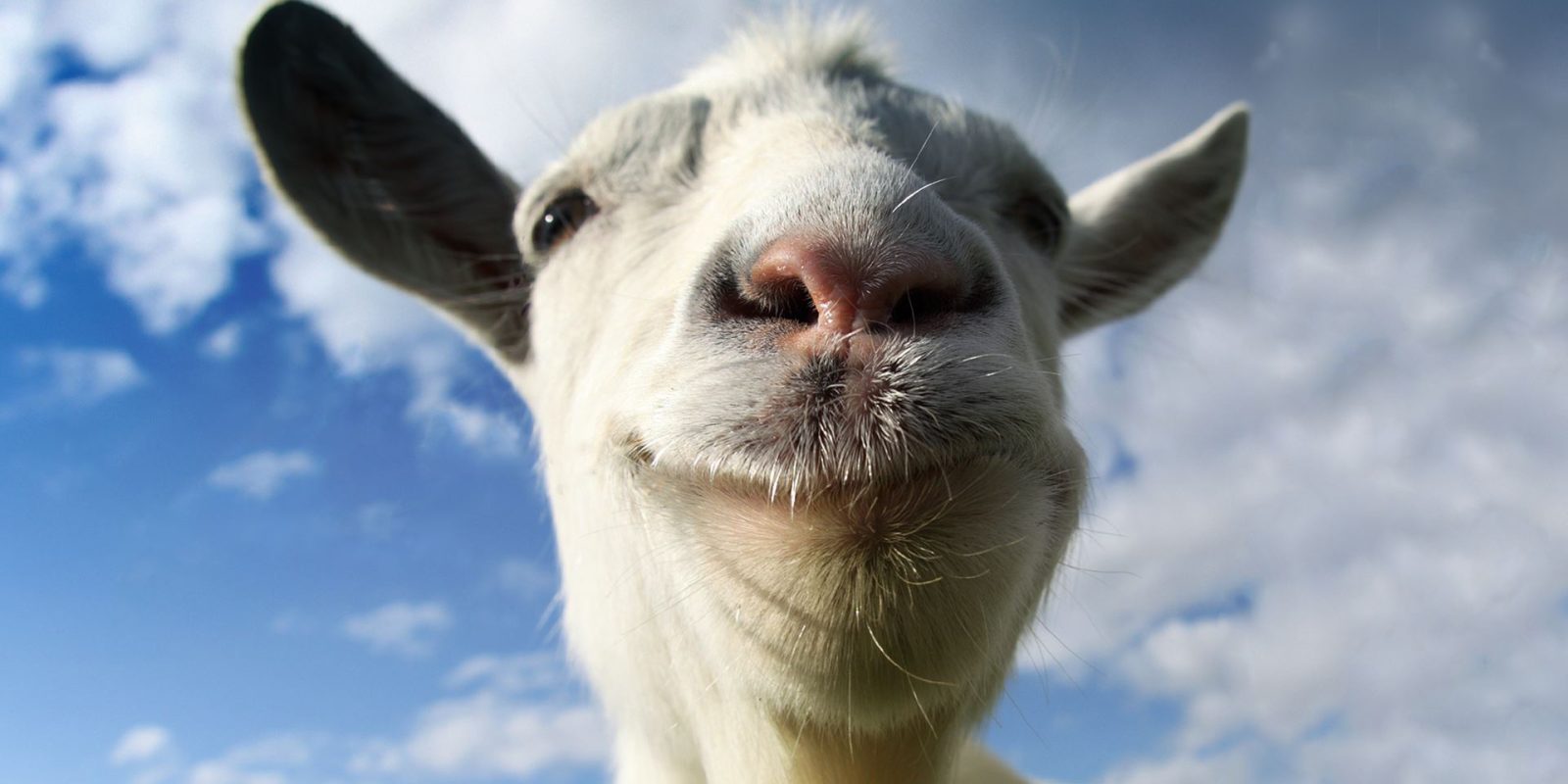 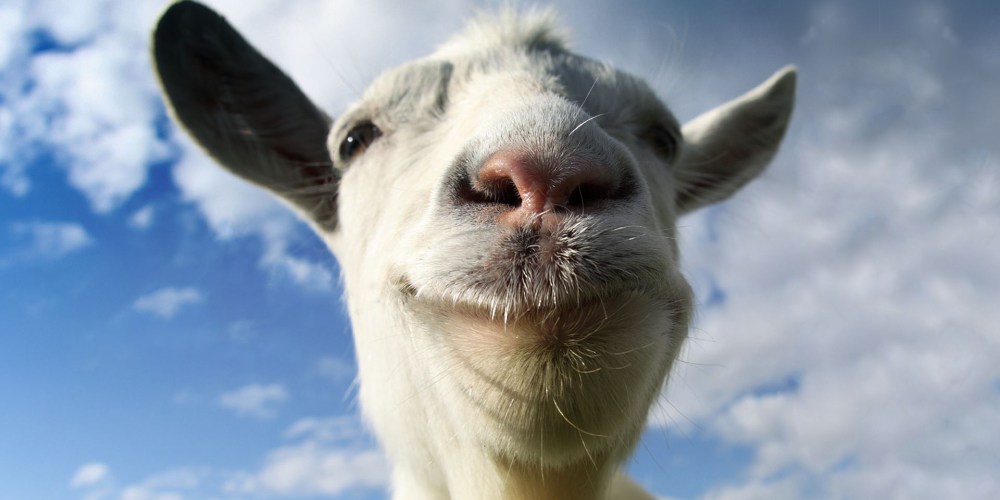 Warm weather is here and Microsoft has released the details June’s Games with Gold lineup. Next month marks the third anniversary of the programs inception, leading to a special lineup of freebies. Xbox Live members can grab four games for free as a part of this promotion, head below for a look at the full selection.

If you don’t already have an Xbox Live membership, be sure to pick up a 12-month pass so you can take advantage of this month’s games plus other perks. Don’t have a console yet? Be sure to swing by our daily games and apps roundup for the latest deals across each platform.

Leading off, Xbox One gamers will receive Goat Simulator for free throughout the entire month of June. This wildly-popular title typically sells for $10.

On June 16th, The Crew for Xbox One will also be made available for free until July 15th. Regularly $30, you’ll go on a crazy open-world action-driving adventure that takes you across the United States. Meanwhile, Xbox 360 gamers will receive Super Meat Boy (Reg. $15) during the first two weeks of June and XCOM Enemy Unknown (Reg. $40) will hit on the 16th through the 30th. Don’t forget, with Backwards Compatibility, you’ll be able to play these previous generation titles on your Xbox One.