This gorgeous $1,100 SmartBike cannot be stolen according to its creators 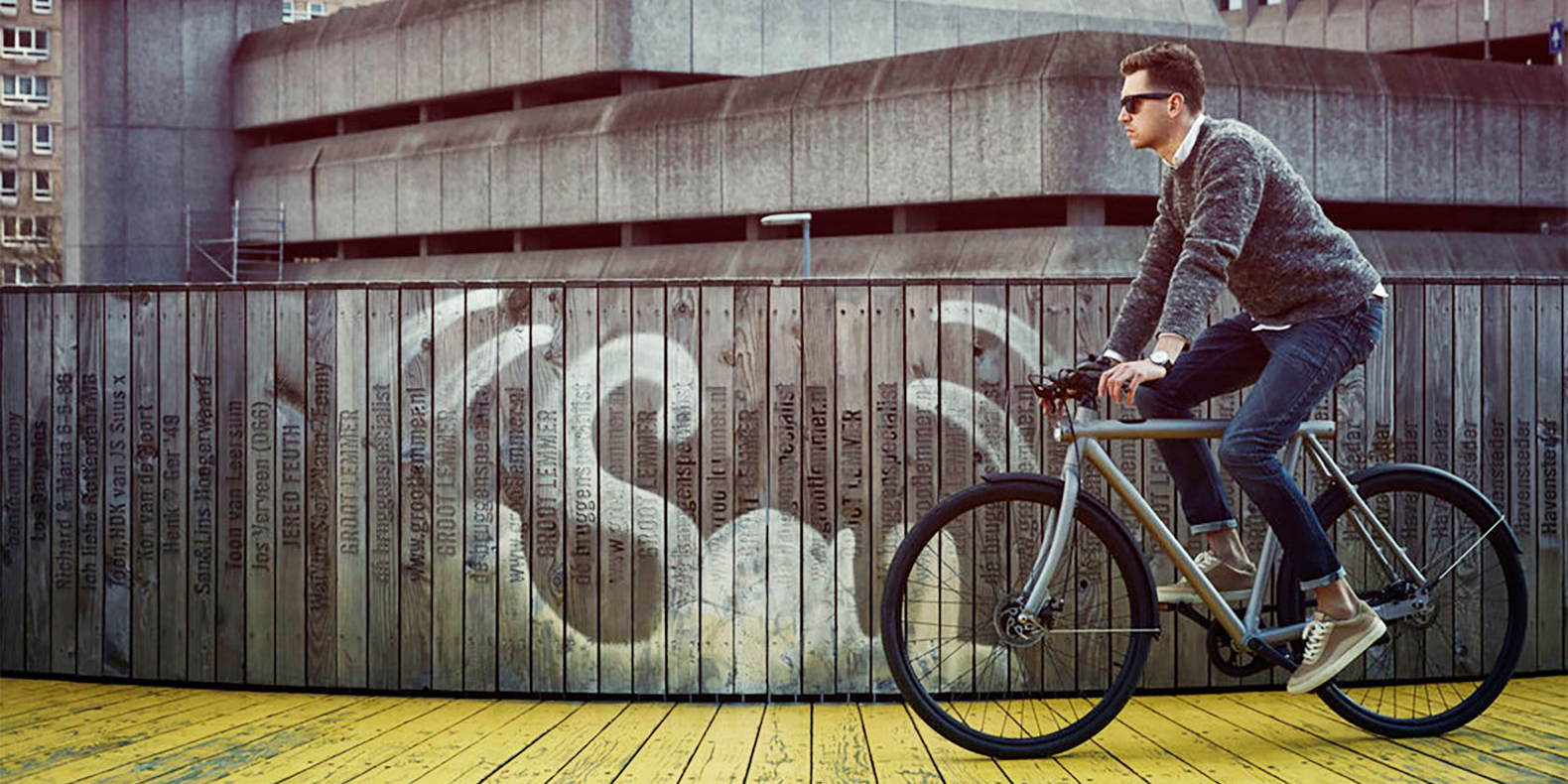 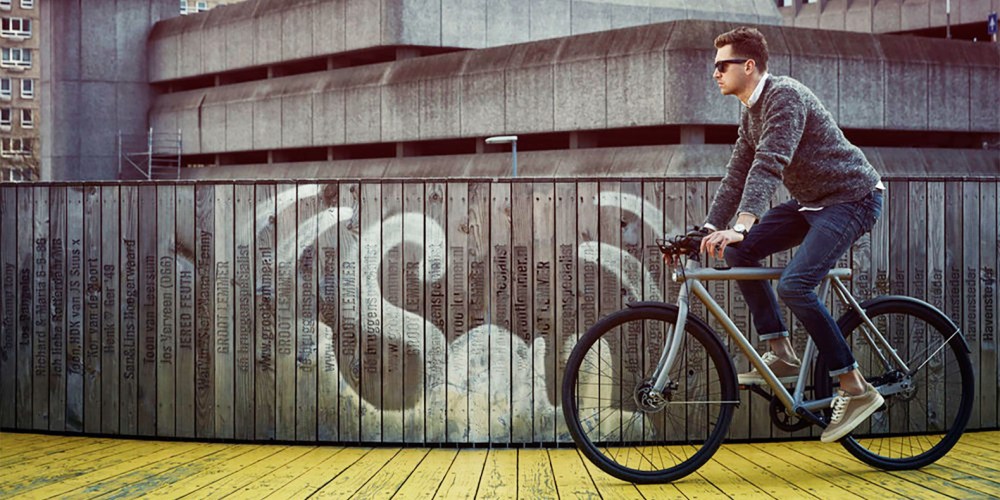 There are many old-fashioned ways to protect your bicycle from vandals. The reality is, though, that even the toughest locks are susceptible to thieves. Dutch cycle manufacturer VanMoof is releasing a new two-wheeled creation with an impressive guarantee. If your bike gets stolen in the first two years, the company guarantees that it will be able to find it in less than two weeks. If it doesn’t show up, VanMoof will provide a replacement for just over $100. But wait, there’s more…

How is VanMoof able to make this guarantee? Thanks to a laundry list of smart features, it plans on setting the industry standard in the areas of security and capabilities. First, it uses a smartphone-connected keyless lock that is built directly into the frame. This should serve as enough of a hinderance for most bike thieves. VanMoof uses integrated GPS technology to constantly track your bike’s movements. If things go awry, you’ll simply notify the security team via the free smartphone app and the wheels will be in motion towards recovery.

Naturally, there are a number of other smart features that are involved here. A swipe of your phone or using the built-in scanner can unlock the bike without using any combinations or the like. The enclosed chain keeps the bike from moving while an alarm will sound in the event of an issue.

The free app also tracks conditions in your area, such as weather, to provide information on when you should leave and which route to take. VanMoof also plans on consistently upgrading the software, vowing to make the bike “smarter than it was yesterday.”

Additional specs include a solid anodized aluminum frame and integrated light system for illuminating your path. The three-speed design weighs in at around 31-pounds, which is acceptable for most commuters in the city. Front and rear disc brakes are also a notable inclusion.

The VanMoof SmartBike is available today in black or gray direct from the manufacturer. You can pre-order with prices starting at $1,089 during the special introductory period. It is slated to ship in December.