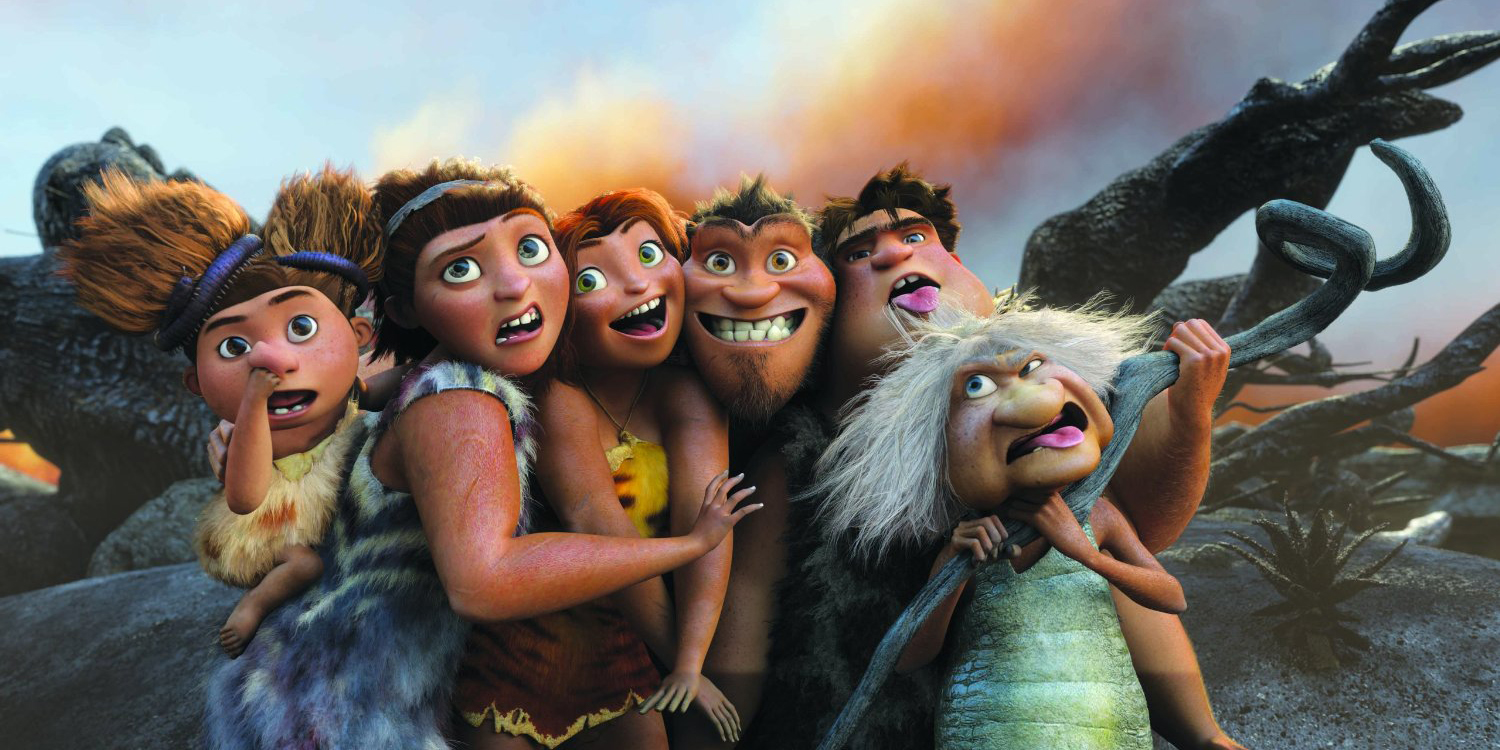 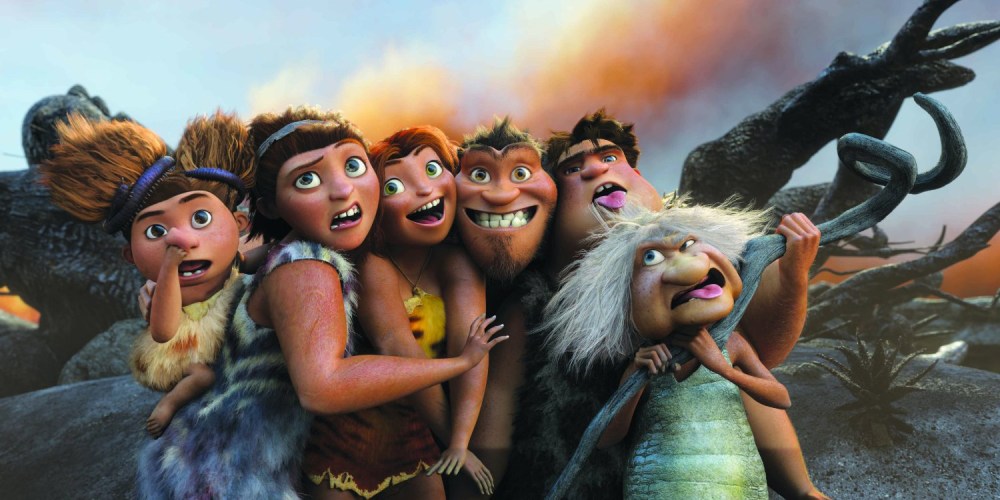 Amazon is currently offering a free HD download of The Croods. This hit film typically sells for $15 at iTunes and rents for $4 at Amazon. This popular film was released in 2013 and has collected a 4.6/5 star rating from over 2,400 Amazon customers. You can watch this film on a variety of devices including iOS, Android, smart HDTVs, gaming consoles and more. Head over to this page for a full list.

The Croods is a prehistoric comedy adventure that follows the world’s first family as they embark on a journey of a lifetime when the cave that has always shielded them from danger is destroyed. Traveling across a spectacular landscape, the Croods discover an incredible new world filled with fantastic creatures – and their outlook is changed forever. Even breakfast is an adventure when you’re the last surviving prehistoric family, and the conviction that fear keeps you alive and curiosity will get you killed definitely drives the Crood clan.