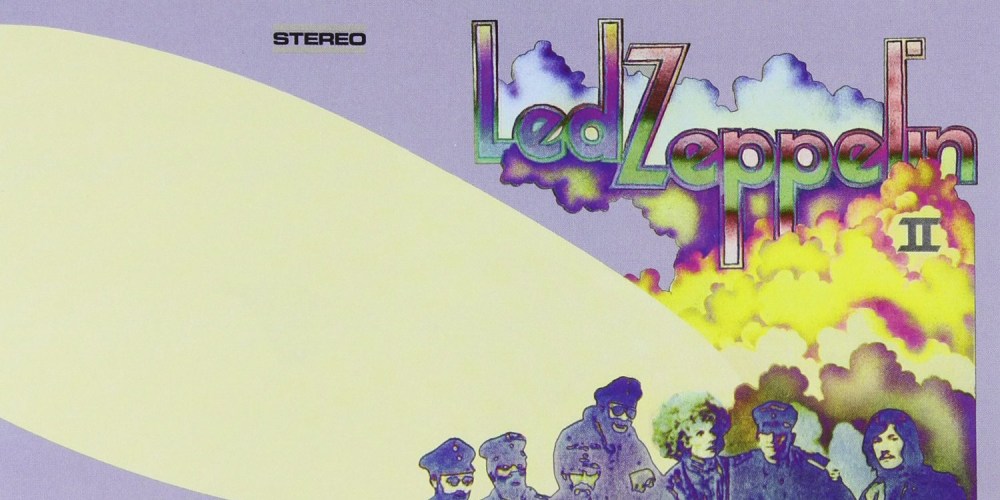 In addition to a $1 sale on classic rock and metal albums (we’ll get there), Google Play is offering a free MP3 download of Led Zeppelin’s Led Zeppelin II: Remastered. This album typically sells for $10 at Amazon and other online stores. Enjoy a complete remaster of the popular Led Zeppelin album that collected 12x Platinum status and peaked at #1 on the Billboard 200. Rated 4.7/5 stars.

Google Play is also discounting a handful of popular albums as MP3 downloads to $1 (Reg. $10). Here’s a look at what’s available:

John Bonham, John Paul Jones, Jimmy Page and Robert Plant came together in 1968 as Led Zeppelin. Over the next decade, the band would become one of the most influential, innovative and successful groups in modern music, selling more than 300 million albums worldwide. Their songs are some of the most celebrated in rock n roll history that, to this day, resonate with fans young and old around the globe. Still, no matter how many times you may have listened to their music, you ve never heard Led Zeppelin like this before. With the 2014 release of deluxe editions of Led Zeppelin, Led Zeppelin II, & Led Zeppelin III, the band will launch an extensive reissue program of all nine of its studio albums in chronological order, each remastered by guitarist and producer Jimmy Page. Led Zeppelin will also open its vaults to share dozens of unheard studio and live recordings, with each album featuring a second disc of companion audio comprised entirely of unreleased music related to that album.