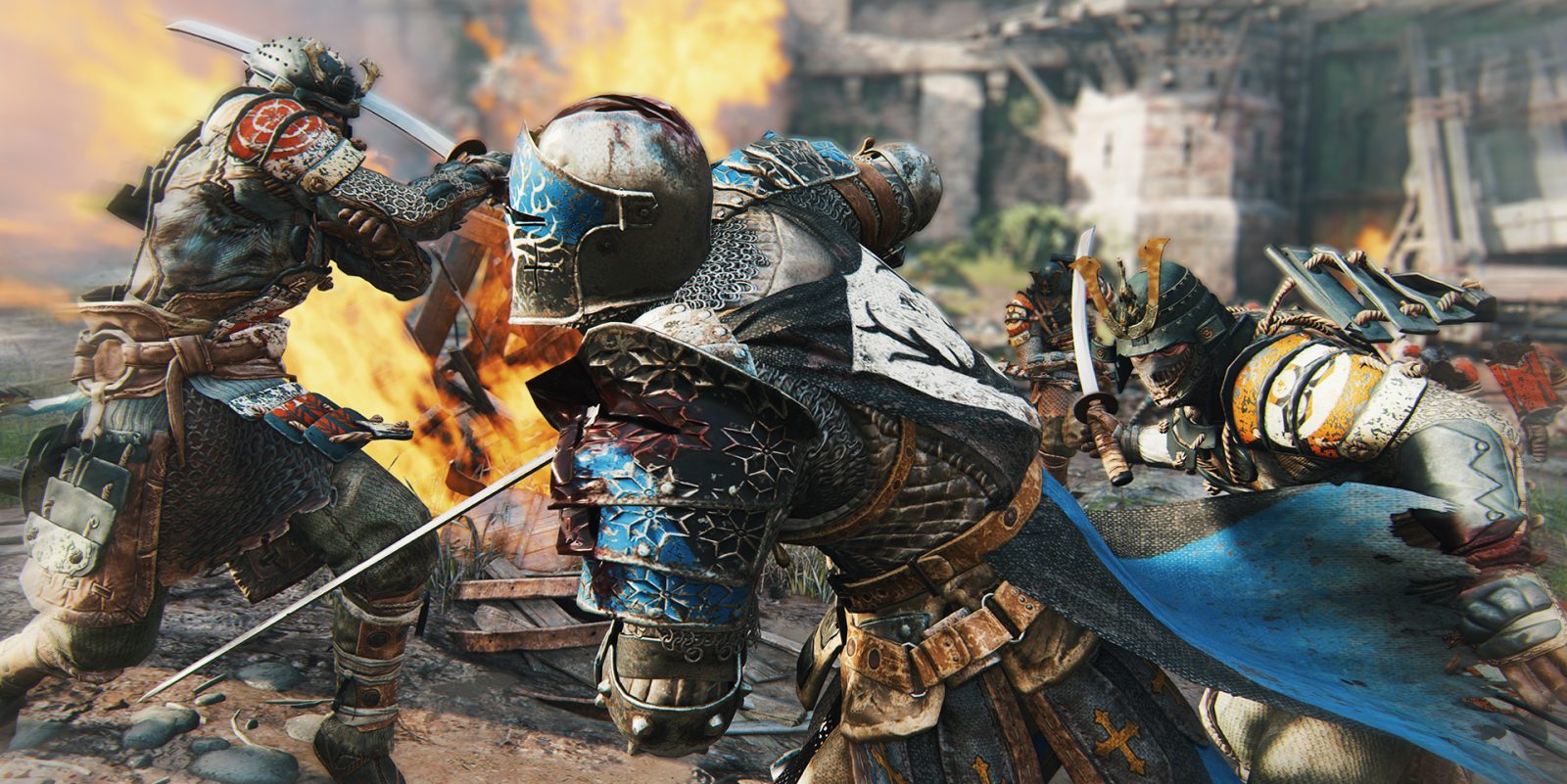 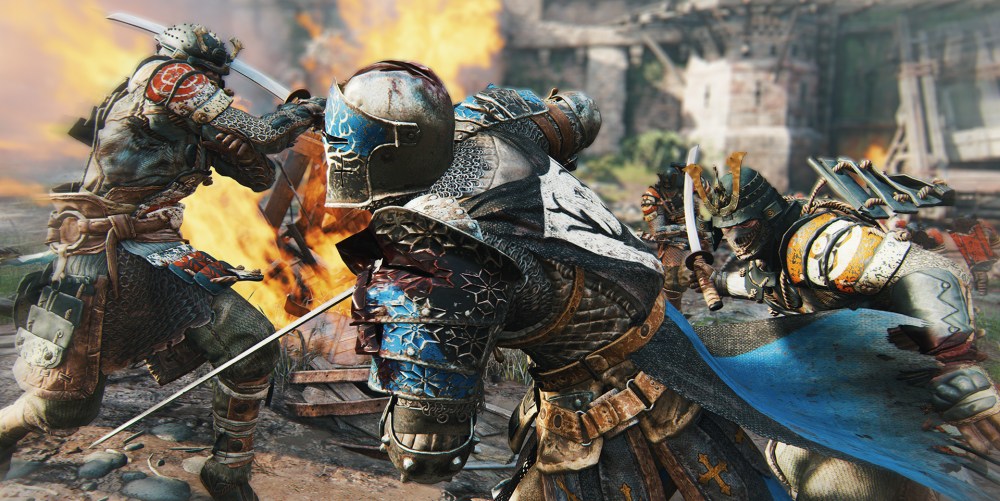 While we’ve already seen Microsoft, EA and Bethesda, just awhile ago Ubisoft took to the E3 stage. As usual with Ubisoft, these trailers have some pretty salty language and are definitely NSFW. The most notable titles in today’s conference were: Ghost Recon: Wildlands, South Park: The Fractured but Whole, a new Star Trek VR, and Watch Dogs 2.

Head below for more details and trailers:

Because we love games, and so do you. Join us on our official Ubisoft page for a celebration of everything that’s awesome. That’s right: Everything. Awesome.

Last week we confirmed our presence at this year’s E3 event. Today we’re sharing a summary of our program to be sure you don’t miss any information about Tom Clancy’s Ghost Recon Wildlands! You can expect to see great content highlighting Tom Clancy’s The Division, Far Cry, Tom Clancy’s Rainbow Six, For Honor, our upcoming VR titles and many more.

Ubisoft is a leading producer, publisher and distributor of interactive entertainment products.

First up, Ghost Recon Wildlands where we got a look at one of the missions. Watch as four spec ops experts dismantle a massive and powerful drug syndicate. The release date is March 27th 2017.

Levarr Burton then came on the stage and introduced us to Star Trek VR. You enter the bridge of the U.S.S. Aegis and take the wheel for its maiden voyage.

This is the For Honor gameplay walkthrough of a Viking story campaign mission. You are the Raider in his raid through the Myre, land of the Samurai. Available February 14th.

We also caught glimpse of a brand new IP known as Steep. You can check out all the details in the trailer above. It releases this December.

Finally, we got a new gameplay walkthrough on Watch Dogs 2 coming out November 15th.

Present in 28 countries with 26 studios and a distribution network that spans more than 55 territories, Ubisoft has won over gamers worldwide with its high-quality, cutting-edge franchises. Today, Ubisoft boasts one of the richest and most diverse catalogues in the industry with top selling brands on all platforms including Assassin’s Creed, Far Cry, Tom Clancy’s Rainbow Six, Tom Clancy’s Splinter Cell, Rayman, Just Dance, Tom Clancy Ghost Recon, Prince of Persia, Your Shape, Settlers, Trials, Maniaplanet, Rabbids and Beyond Good and Evil… to name a few!