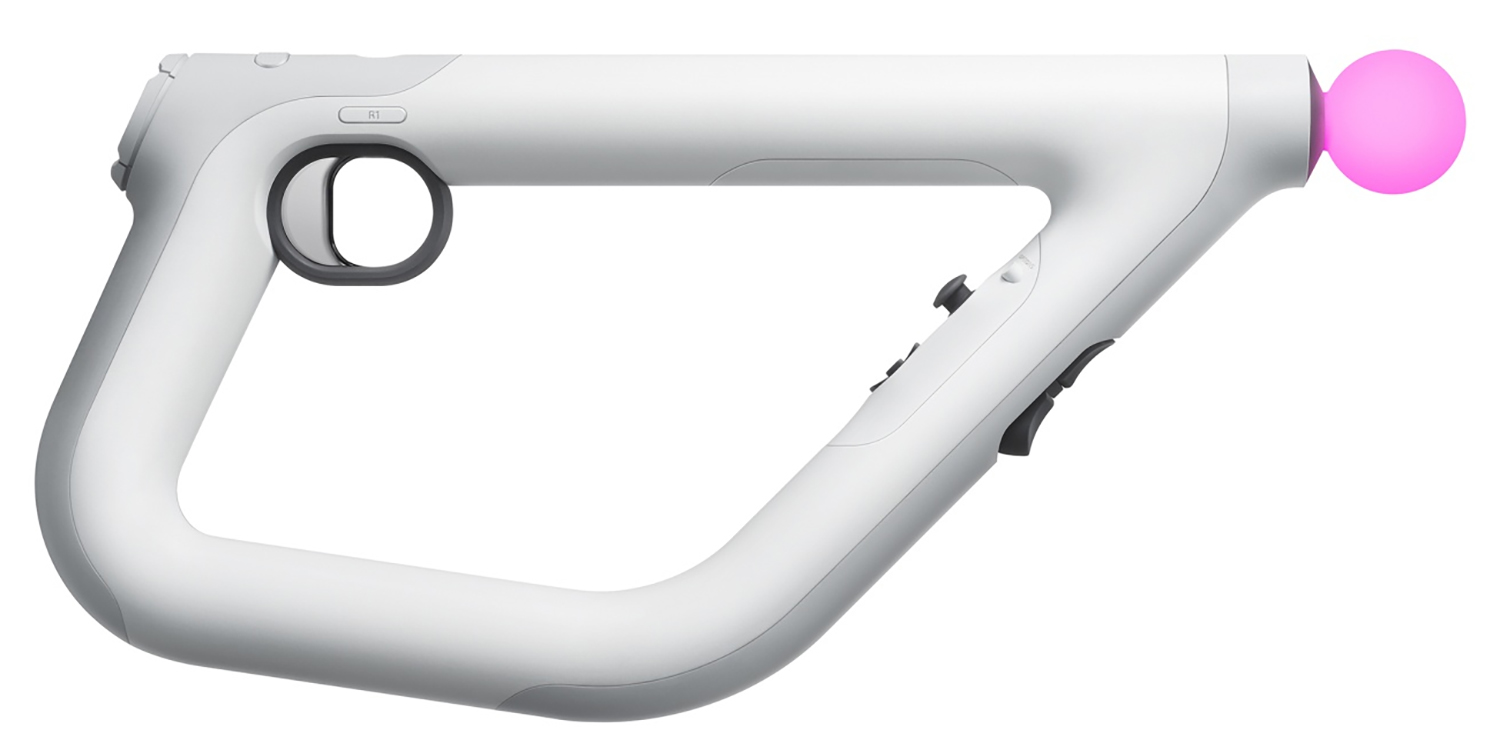 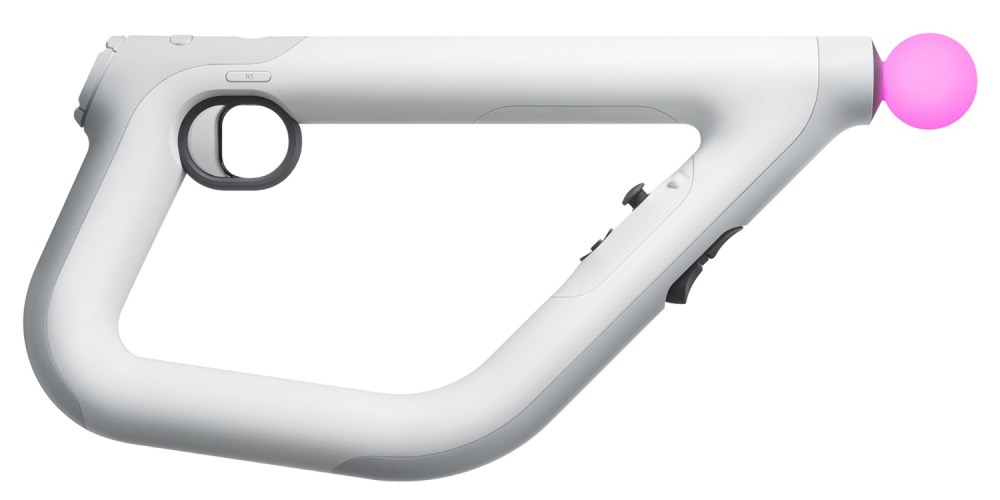 It’s been a huge start to the week at E3 in Los Angeles. Nearly all of the major players have taken the stage, sharing their plans for the next year. Sony’s announcement was packed with games and also provided a bit of new hardware as well. We’ve already detailed the upcoming virtual reality set that is coming in the fall but now we’re getting word about a new controller that will bring first person shooters to life. The VR Aim is the modern-day equivalent of NES Zapper and boy does it look cool…

News of the VR Aim came alongside Sony’s introduction of Farpoint during its keynote presentation at E3. It’s a blend between virtual reality and the previous released Move shooting attachment. However, Sony promises big returns this time around. It will feature direct 1:1 tracking that the manufacturer states will offer “the most realistic and precise way to control” a game. The goal here is to bring a more immersive experience than has ever been possible on a first person shooter title like Farpoint.

Add-on shooters have often been lusted over with the end result being less than ideal. Spotty reaction time and poor build quality have crippled this category for some time. Hopefully PlayStation is able to build on the success of some of its other popular accessories with the VR Aim Controller. As Sony eluded to, this has the potential to provide an unmatched FPS experience if it lives up to its potential. Here’s a look at it in action with Farpoint:

Final release information has yet to be announced on the VR Aim Controller. We expect to ship around the time that the rest of PlayStation’s virtual reality gear hits later this year. In the meantime, check out our E3 hub for all the latest news and gear out of Los Angeles.