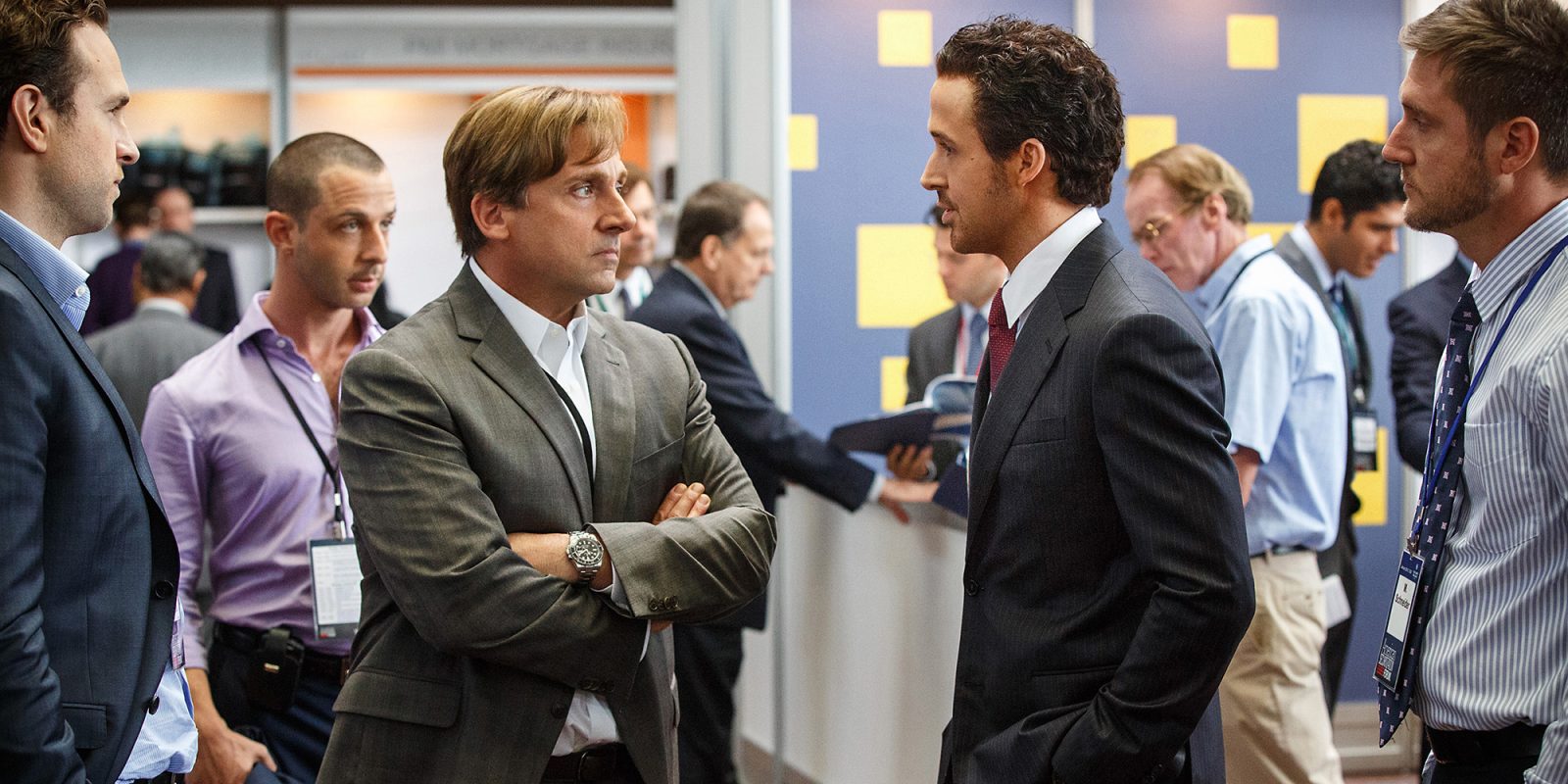 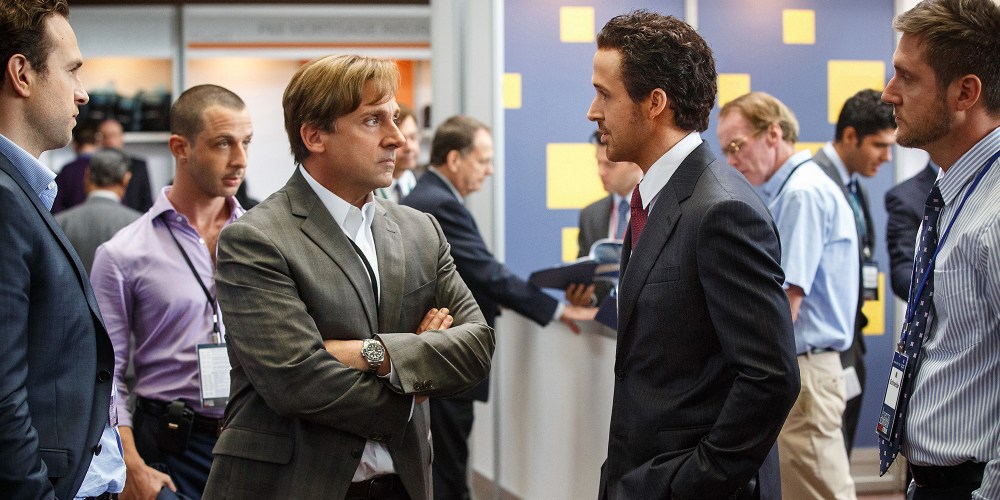 Amazon is offering a $0.99 HD Rental of The Big Short. Also available at iTunes. This popular 2015 feature film has grossed over $131 billion worldwide alongside multiple Academy awards and nominations. You’ll be able to watch it on a variety of devices via Amazon, see the full list here.

In 2008, Wall Street guru Michael Burry realizes that a number of subprime home loans are in danger of defaulting. Burry bets against the housing market by throwing more than $1 billion of his investors’ money into credit default swaps. His actions attract the attention of banker Jared Vennett (Ryan Gosling), hedge-fund specialist Mark Baum (Steve Carell) and other greedy opportunists. Together, these men make a fortune by taking full advantage of the impending economic collapse in America.

Swing by our roundup of Blu-rays movies from $4.50 that includes hits like Se7en, The Dark Knight and more. Plus, The Croods is still available as a free HD download.