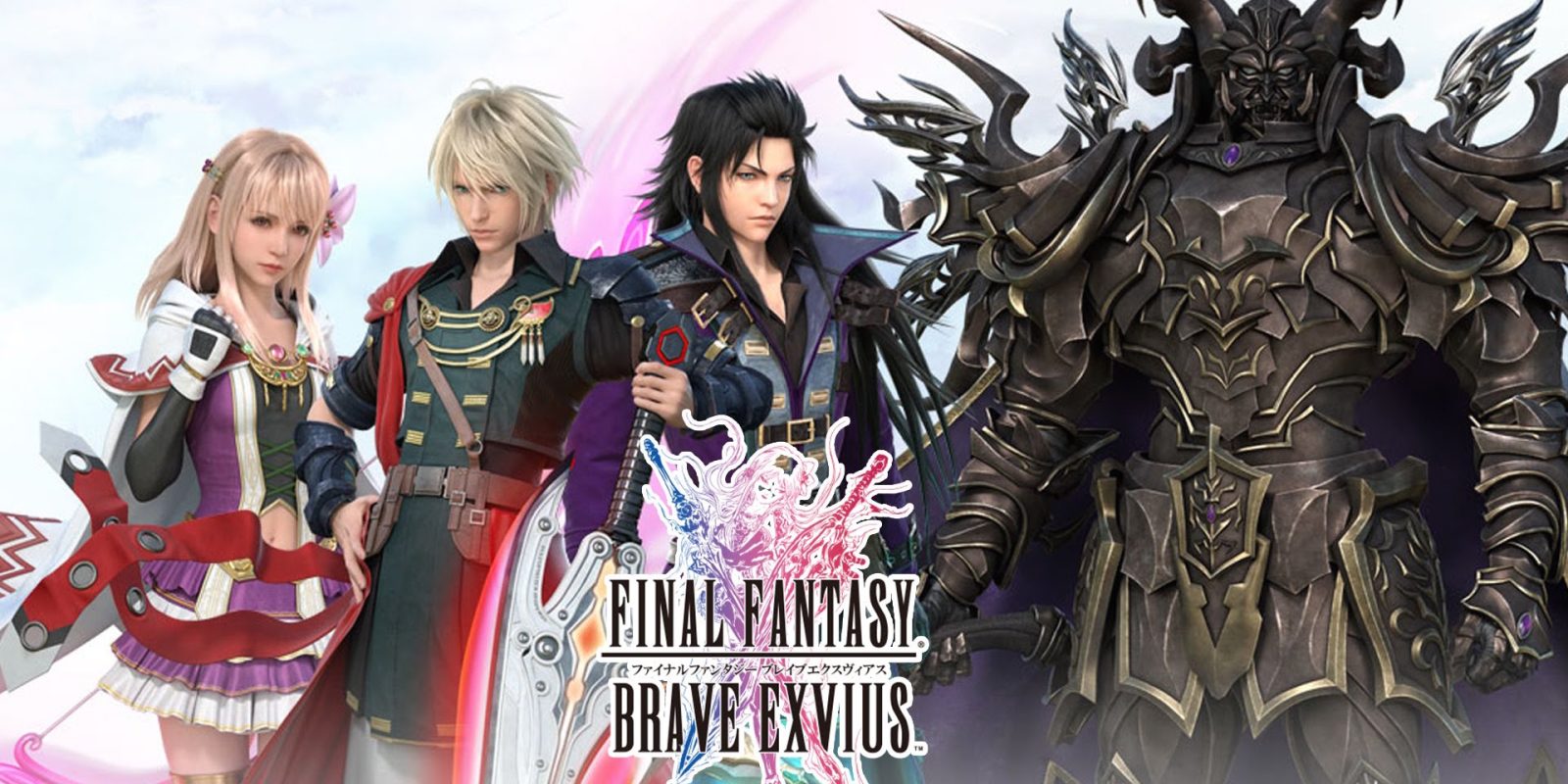 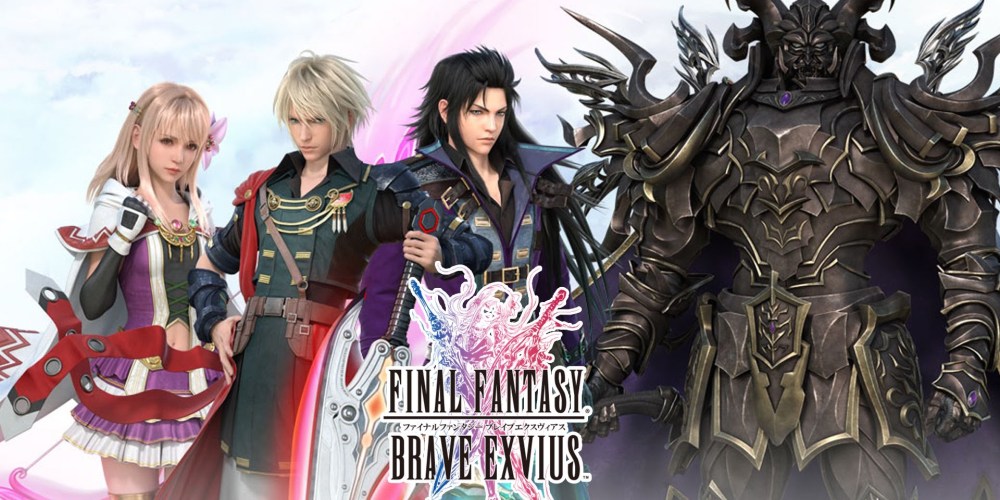 E3 has had some very interesting and existing announcements this year from a brand new Xbox One, to major new game reveals and a very deep look at the brand new Zelda Breath of the Wild. But now it’s time to take a look at what we saw on the mobile side of things. We got a much closer look at the Elder Scrolls Legends from Bethesda, as well as more of Final Fantasy Exvius, some substantial Fallout Shelter updates and even more of Pokemon Go from Nintendo.

Head below for all the details and footage:

The Elder Scrolls: Legends got its own slot in the Bethesda showcase this year. We got a new cinematic campaign trailer along with the gameplay walkthrough below. Anyone interested in strategic card games, is definitely going to want to check this one out. Unfortunately it is still listed as “coming soon”, but you can expect to hit both iOS and Android at some point “later this year”.

The Elder Scrolls: Legends is a strategy card game that explores the series’ characters, creatures, deities, and lore. Whether you have 10 minutes or ten hours, Legends provides a variety of gameplay modes and challenges that are easy-to-learn but difficult to master.

Built with all levels of players in mind, Legends offers accessible gameplay for beginners who want to jump in and get started quickly, and the game’s depth keeps expert players engaged. With a wide variety of deck types and strategies, no two games are ever the same.

Final Fantasy: Brave Exvius was on the show-floor. There doesn’t appear to be a release date just yet, but we did get a closer look at the gameplay. It appears as those it is comparable to All the Bravest, but with a more advanced story and combat system. Touch Arcade got a chance to see it first hand in the video above.

Pokemon Go is Nintendo’s augmented reality mobile title. The free-to-play game will be getting a wrist wearable that will allow players to experience the game without a mobile device. And we now know it will cost $34.99 but won’t be available until after the game launches. Speaking of launch, Pokemon Go is coming in July for iOS/Android and will integrate with the main Pokemon titles: Sun and Moon. You can check out some new gameplay footage courtesy of IGN above and more details on the game right here.

Fallout Shelter, last year’s E3 surprise announcement from Bethesda, will be getting a number of new add-ons. Everything from new locations to the ability to send your dwellers out on quests. Along with those new locations will come new enemies and a brand new combat system. All of that, along with a PC versions is coming on July 20th.

You can catch all the details around the 2:10 mark in the video above.

Drinkbox Studios, the creators of Gaucamelee, is expected to bring the interesting new title Severed to Wii U, 3DS and iOS sometime this summer. It features an interesting art style, along with light RPG mechanics to upgrade Sasha’s combat skills and abilities. While the trailer above looks to just be showing off the Nintendo releases, the co-founder of the studio went on record to say that the team looks “forward to bringing the experience to Apple and Nintendo fans.”

You can check out the rest of our E3 2016 coverage right here, and if you haven’t seen the new Zelda Breath of the Wild footage, do yourself a favor.