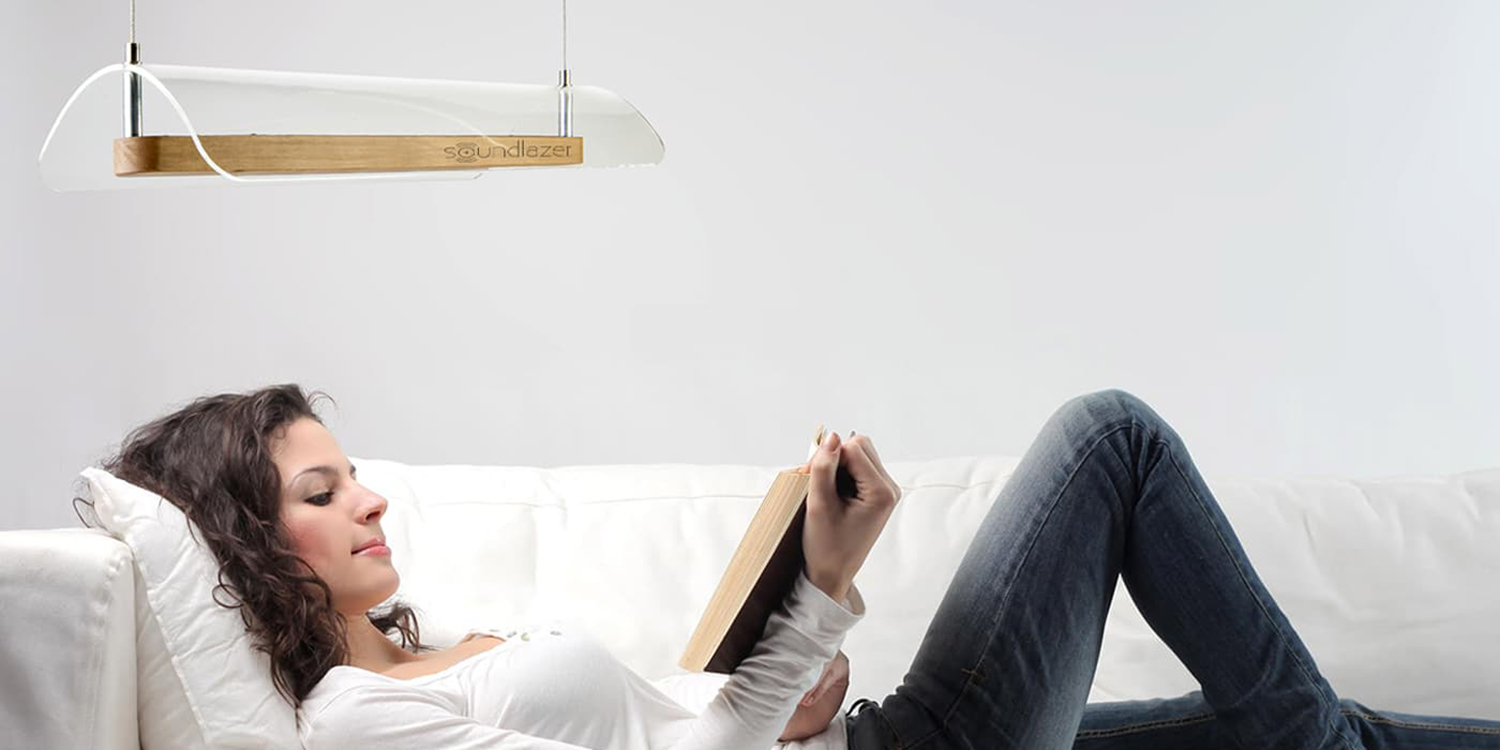 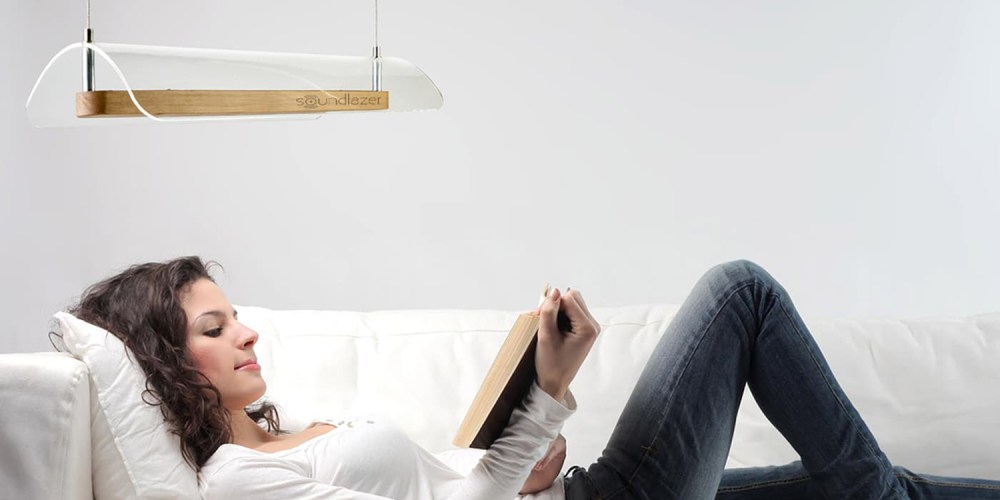 Working in an office or even sitting next to someone at home can prove to be an annoying experience when sound from one activity leaks into another. Let’s just say my wife isn’t always fond of my evening Battlefield missions. The same can be said for that coworker that loves 80’s Euro disco when you like more of an acoustic vibe. Headphones are a natural answer but it cuts you off from the rest of your environment and those ear cups can get hot.

A new product called Soundlazer has taken to Kickstarter with its “virtual sound cloud” speaker system. It promises “immersive” listening experiences that don’t bug your neighbor. Early interest is strong but will it stand the test of time?

Soundlazer uses a directional speaker to aim your audio directly where it should go. The goal here is to cut down on disturbances at work or home while also being able to enjoy music, TV and more at the same time. One of the key ways that these speakers are able to cut down on loose noise is the half spherical design that encompasses the drivers. Most traditional setups beam audio away from the source in an ever-expanding triangle, which allows noise to float freely away. This layout instead keeps soundwaves locked in a tight beam towards the target. In theory, you’ll experience less noise drifting into unintended areas.

Each speaker has Bluetooth connectivity that can recreate a full range frequency response from 150Hz to 20kHz. The speaker enclosure is made of wood and then wrapped in glass. All power cables and wiring is hidden, leaving a “clean and modern” design. 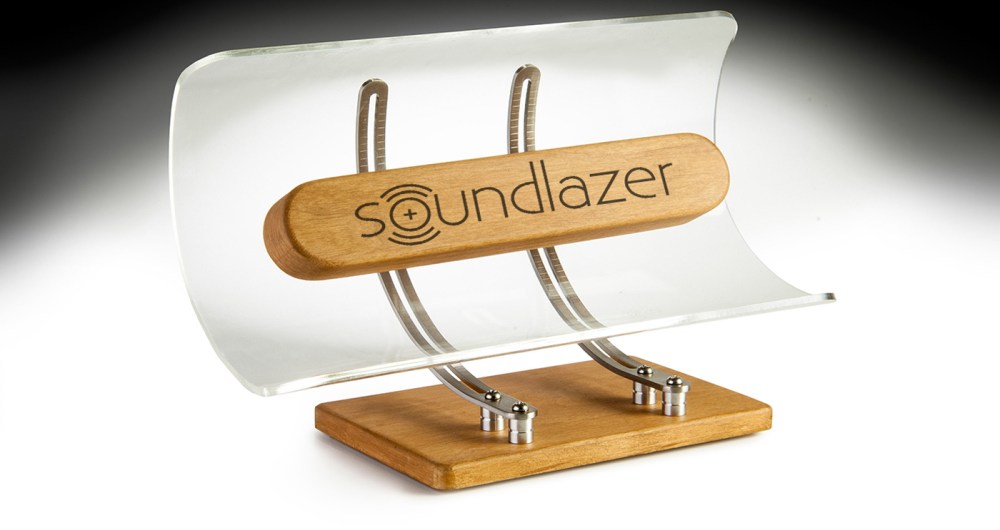 Its recently launched Kickstarter campaign features two different designs, although we expect to see more in the future if everything goes as planned. The larger Soundlazer VR is best described as an overhead dining room light turned into a speaker. If you didn’t know that it was a source of audio, you’d probably confuse it for something else. It is being promoted as an option for office spaces or public areas like a museum. The smaller Junior desktop model is designed for workstations, side tables or kitchens. It has all of the same features but in a compact package.

After just a few days, Soundlazer has collected $58,000 worth of pledges, easily doubling its initial goal. At this time, a pledge of $229 or more will deliver a Junior speaker in October while the full-size model can be had for $269.