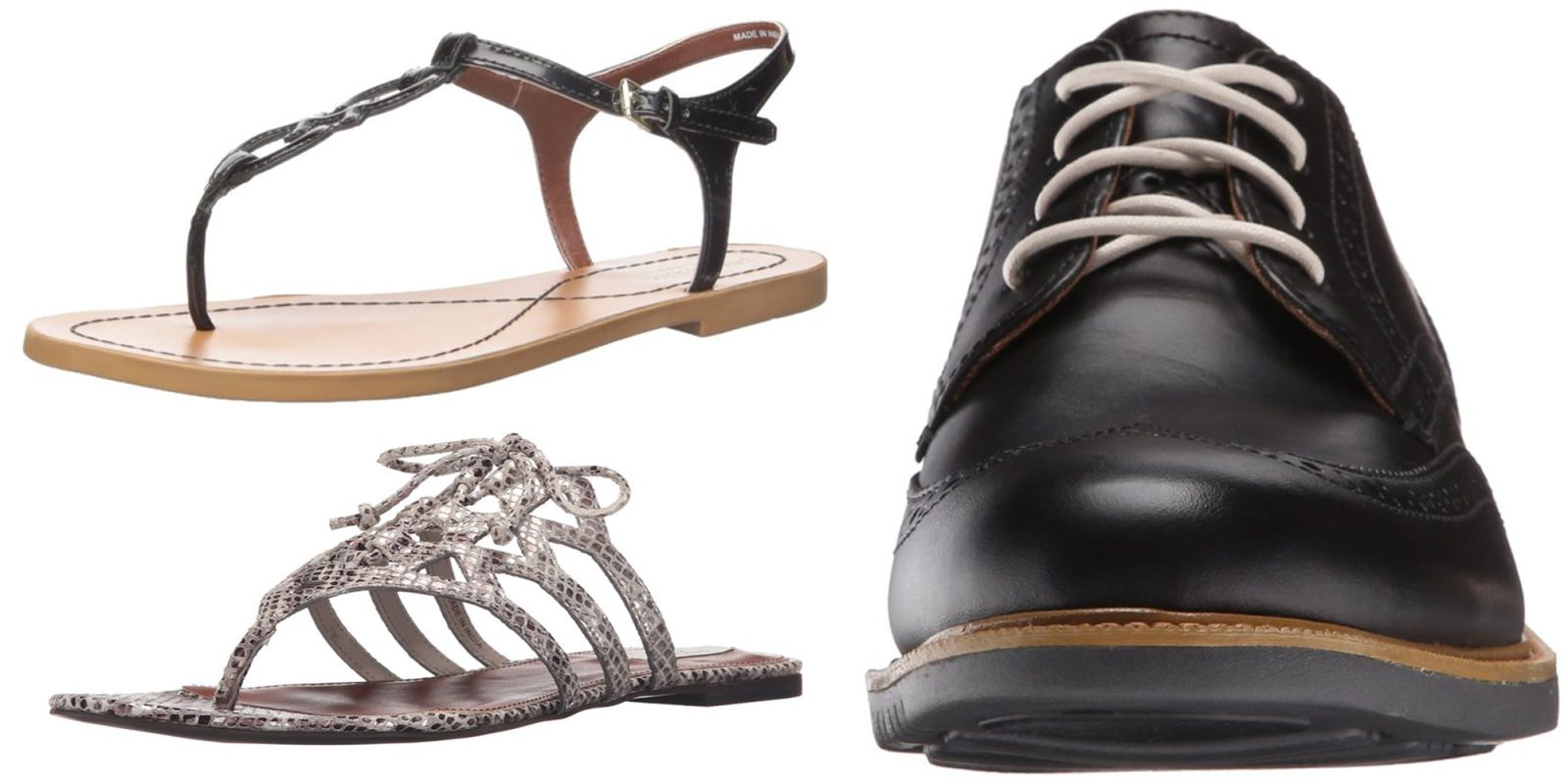 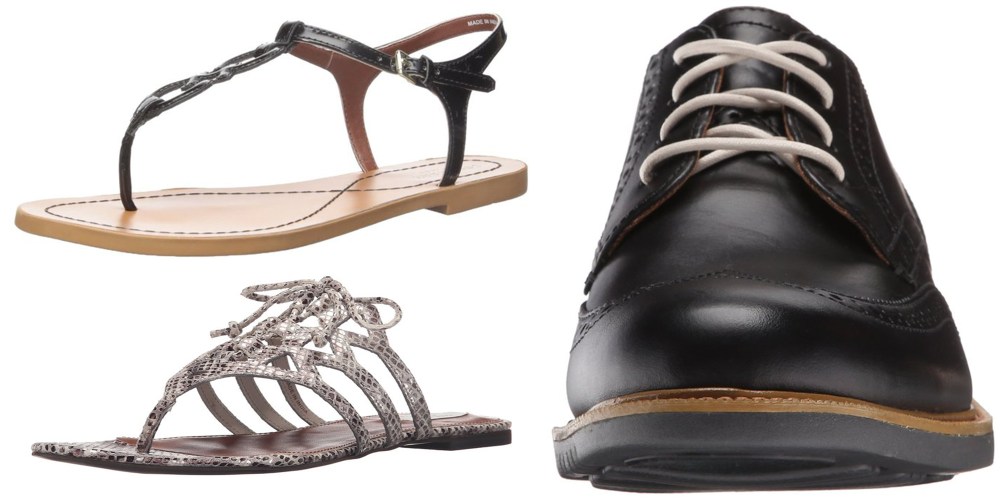 Today only, as a part of its Gold Box Deals of the Day, Amazon is discounting a few pairs of Cole Haan shoes for men and women with prices starting at $59.95. Free shipping is available on each deal.

Our top pick from the lot is the Men’s Great Jones Wingtip on sale for $89.95 shipped. This pair has a list price of $179 but usually sells for around $120 online. Wingtip shoes aren’t a thing of the past, Cole Haan’s updated design of this throwback classic is a great addition to any wardrobe. Rated 4.4/5 stars.

Check out the entire sale for more options…

With nearly 80 years in the business and hundreds of points of distribution in the U.S., Cole Haan is one of America’s premier luxury brands. Founded in 1928 as a collaboration between Trafton Cole and Eddie Haan, Cole Haan epitomized artisan quality and impeccable craftsmanship during a time when style was everything. Originally, Cole Haan was a men’s footwear label that captured the essence of the 20s spirit with beautifully-designed and well-made shoes for the dapper gentleman. Today, Cole Haan brings that heritage to all of its products, including men’s and women’s dress and casual footwear, belts, hosiery, handbags, small leather goods, outerwear and sunglasses. 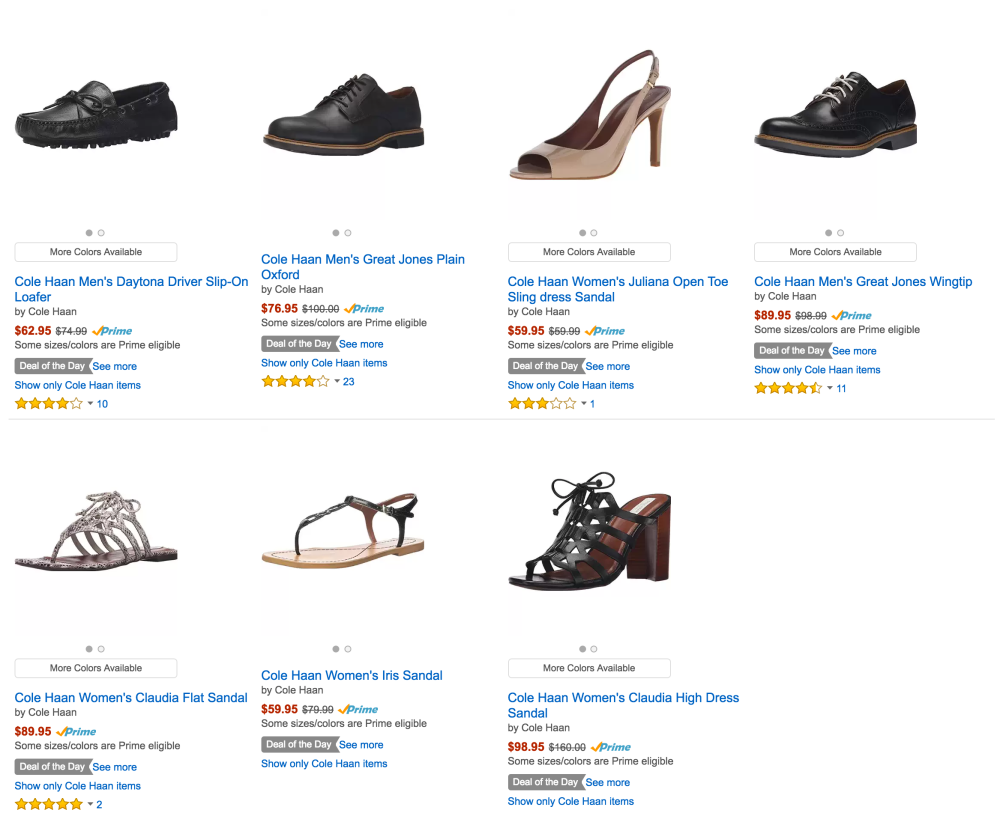