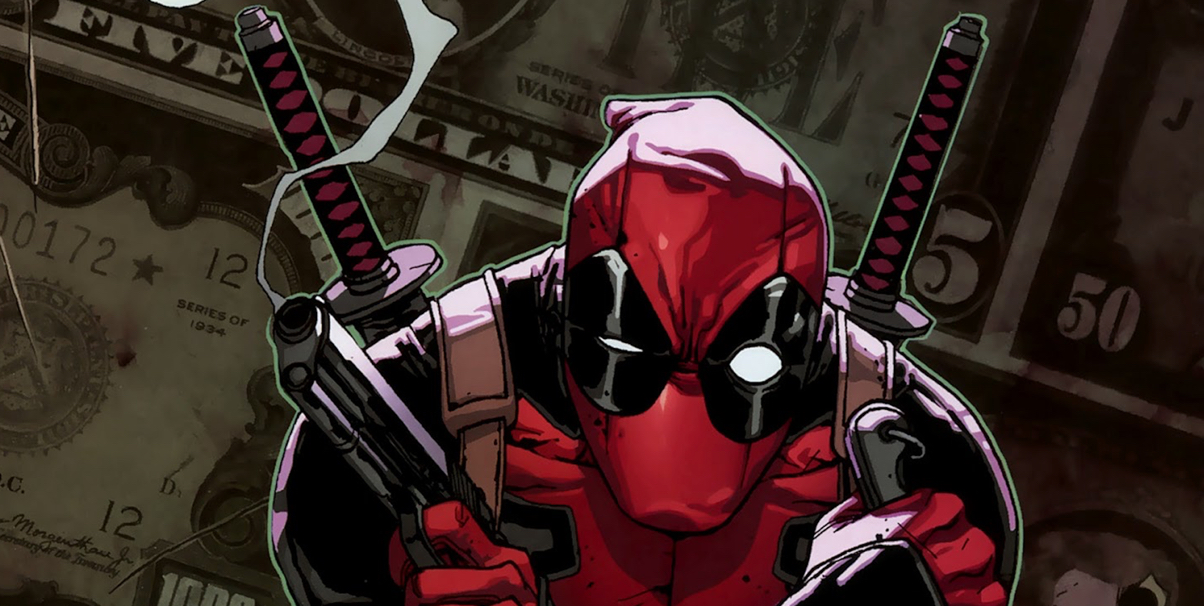 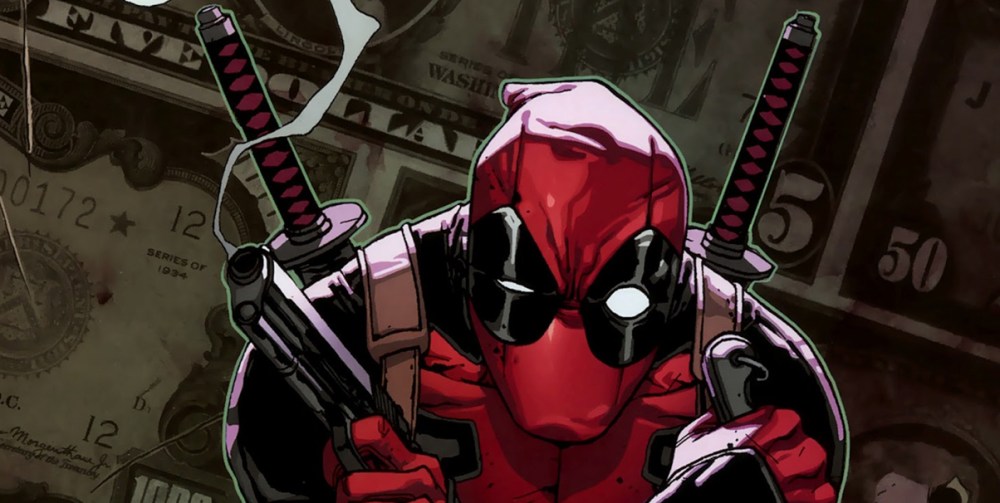 Amazon is running a sale on select Deadpool and Gambit comics today. You can get each comic (or series of comics in most cases)  for only $3.99 to view digitally on Kindle or for the ComiXology app. Each comic regularly goes for about $7 – $10 saving you between $3 – $6. This is a perfect opportunity for those who have seen the movie and haven’t gotten their fill of Deadpool yet.

It’s the Merc with two mouths! Deadpool travels to the Savage Land to retrieve what might be the deadliest bioweapon the universe has ever seen. What is this deadly object? Well, Deadpool’s employer is being a little vague about that. Let’s just say when the secret is finally revealed, it’s enough to throw even the Merc with two Mouths for a loop…Oh hell, we can’t keep a secret, it’s the severed-but-still-hungry head of the Marvel Zombies Deadpool! To save the universe, Deadpool must team up with himself to dodge Hydra operatives, dinosaurs, cavemen and zombie cavemen as he attempts to take his not-so-precious cargo back where it came from: the Marvel Zombies Universe.