Some of the best tower defense games for iOS are on sale today: Kingdom Rush Frontiers & Origins from $1, more 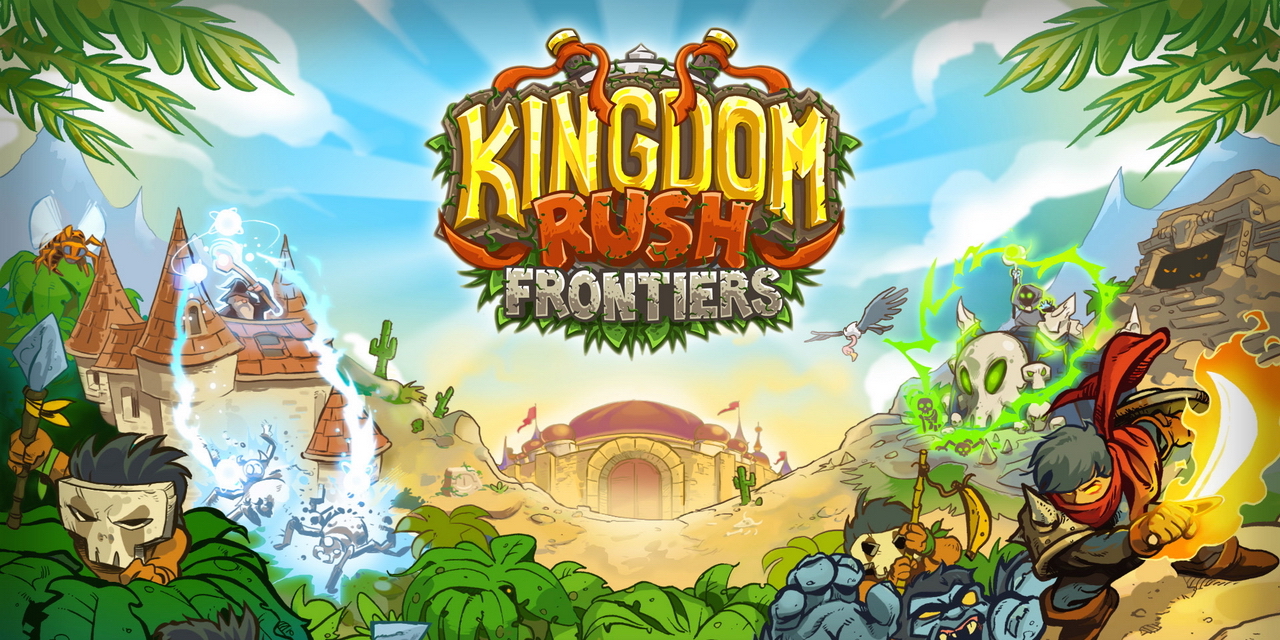 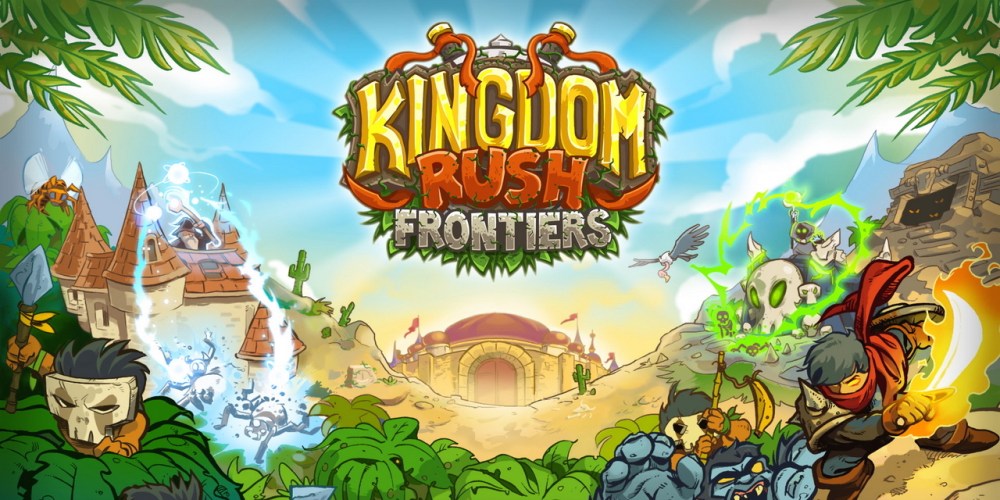 Ironhide’s Kingdom Rush titles are easily some of the best tower defense experiences on iOS. Today three of its popular titles went on sale at notable prices starting with Kingdom Rush Frontiers for $1. Usually selling for $3, this is the lowest price we have tracked on the App Store since the last time it dropped to $1 back in December 2015. All three titles on sale today combine for a 4+ star rating from over 15,000 gamers.

Kingdom Rush: Frontiers is a whole new level of the furiously fast, enchantingly charming gameplay that made the original title an award-winning hit. Tap your troops through an epic (mis)adventure as you defend exotic lands from dragons, man-eating plants, and ghastly denizens of the underworld -all with flashy new towers, levels, heroes, and more goodies to help you crush your foes to a pulp.

Take a trip back to the beginning, before Vez’nan ever thought to threaten the kingdom with the gem of power, and experience even more of the lightning-fast, exceptionally captivating gameplay that made the franchise a cornerstone of essential tower defense games. In this exciting prequel, command your elven army and defend mystical lands from sea serpents, evil sorcerers, and wave after wave of gnoll tribesman, all with the help of brand-spankin’ new towers, heroes, and spells to fend off every last baddie.

Kingdom Rush: Origins packs in a treasure trove of new content and features while keeping the signature look that millions have come to love.

You’ll find even more deals across every platform in our games/app hub.