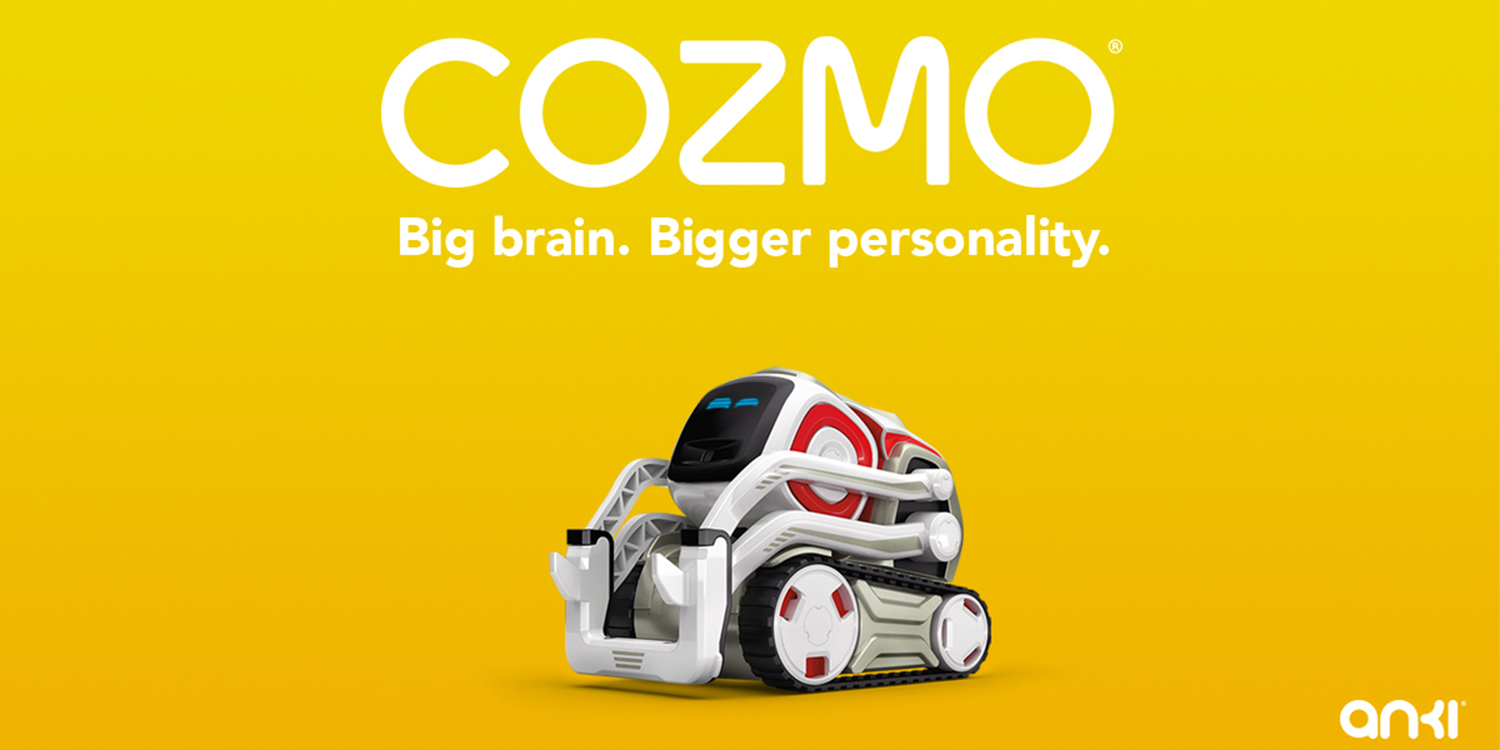 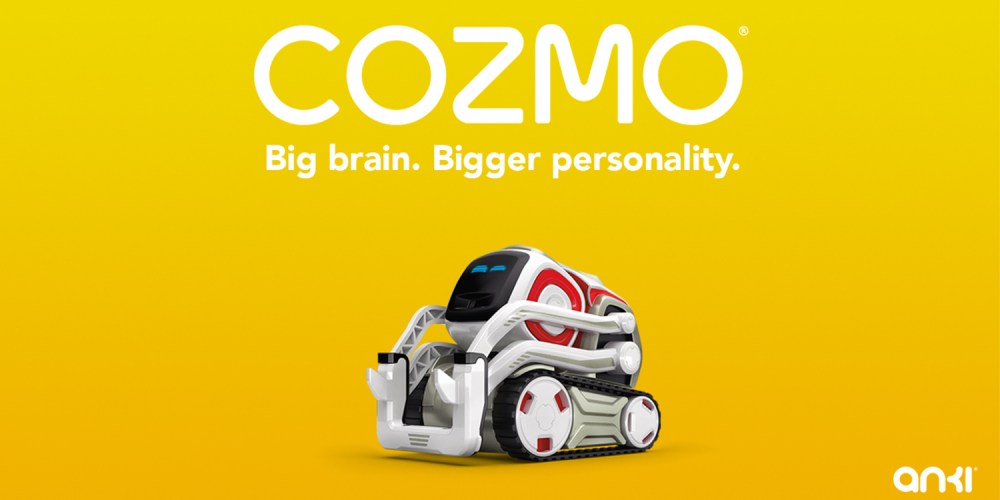 Update (10/17 10:45am): The new Cozmo robot is now available for purchase but is already sold out at retailers like Amazon. However, Anki is currently showing it as in-stock.

Anki first arrived on the scene back in 2013 with an on-stage performance of its slick robotic cars at Apple’s WWDC keynote. Since then, the brand has released the second-generation of racers but now has its sights set on a different category. Today, Anki announced Comzo, a Wall-E-like robot toy that blends artificial intelligence and a long list of capabilities. The announcement post called this new product the meeting point of magic and reality. More below…

Cozmo is a small robot at its core that is best described as a white Tonka truck. A CRT display helps it to communicate alongside a built-in speaker. Of course, it is controlled by your smartphone and has a comparable experience to Sphero’s BB-8. Anki has made sure that its latest release is full of personality. Cozmo snores while sleeping. It comes out of its slumber with a shake of its head. Go too close to a ledge? Cozmo will beep in terror as it gazes over the drop-off.

A big part of this release for Anki was the desire to bring out more AI than was possible with its robotic race cars. One of the big ways that Cozmo interacts is through facial recognition. Built-in sensors and a camera help it to remember a few people at a time. The goal is that through adaption and experience, the robo bull dozer will become friendlier and anticipate common tasks.

While Cozmo is able to carry out the expected movements, Anki is banking on its new “emotion engine” that it hopes will create a bond between toy and user. A study of academic psychology by software engineers translated into a library of feeling for the little robot. Cozmo isn’t limited to one at a time, however. It will be able to call up multiple feelings at once in hopes that each experience is unique from the last. 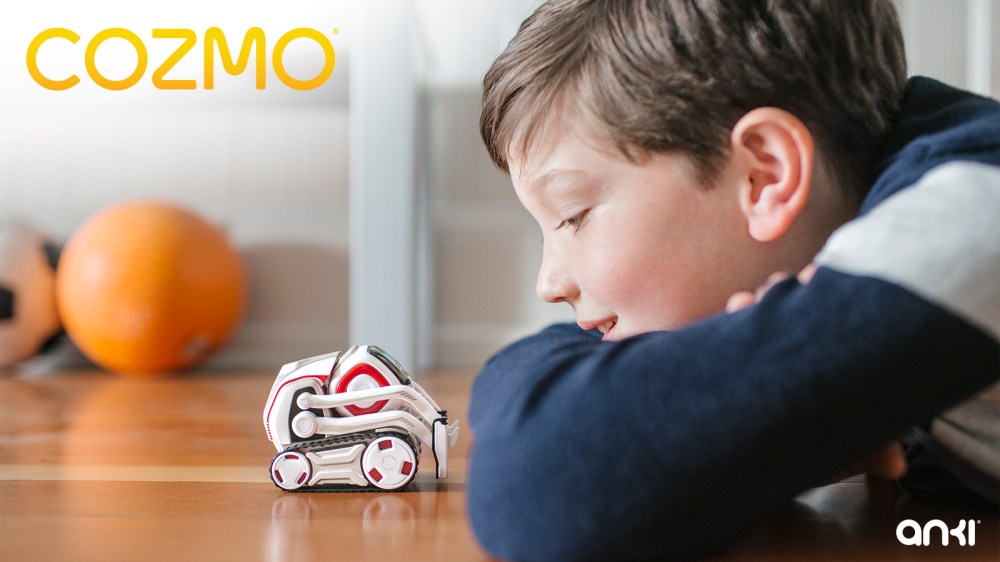 There is also a plethora of games that can be played with Cozmo. Quick Tap, Memory Match and Keepaway are just a few titles that will be available at lunch. Anki plans on adding more through software updates too.

Cozmo is currently available for pre-order direct from Anki for $159.99 with an October ship date. At that time, the price will jump up to $180.

Looking for a little robo fun that won’t break the bank? The MiP Robot retails for under $50 and has great ratings, as well. It won’t be as full-featured as Cozmo but you can start playing sooner.