LEGO Star Wars titles for Mac matching all-time lows: Saga & The Clone Wars for $5 each (Reg. up to $20) 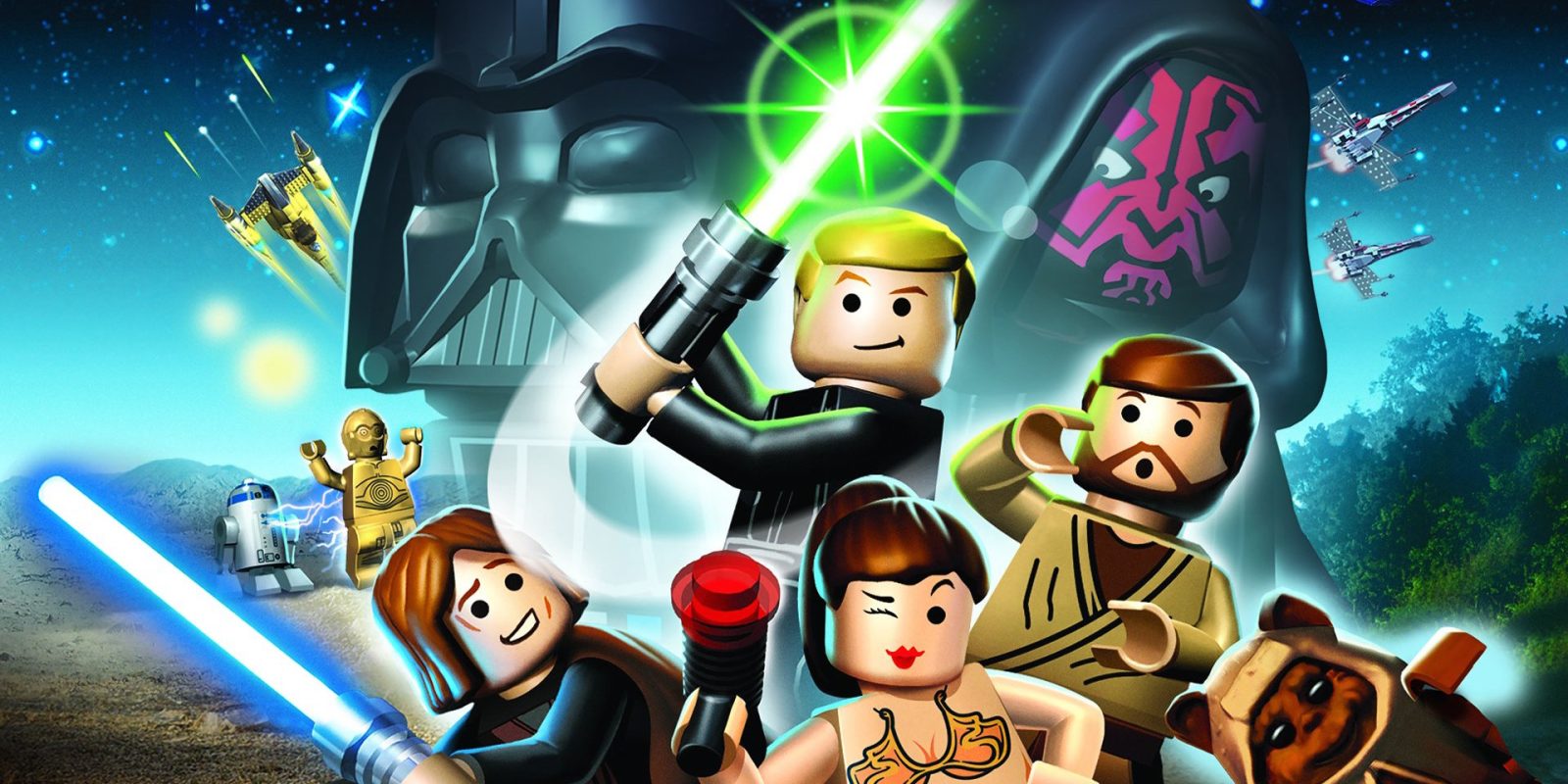 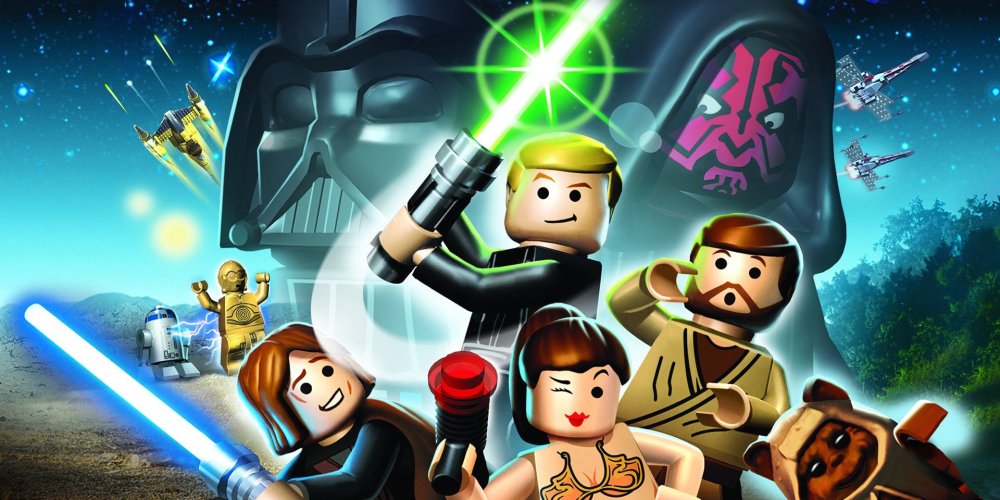 A pair of LEGO Star Wars titles for Mac have gone on sale today. LEGO Star Wars Saga and LEGO Star Wars III: The Clone Wars can be downloaded for $5 each (Reg. up to $20). Both titles are matching the lowest we have seen them go for on the Mac App Store and at the best prices we can find.

This is the definitive LEGO Star Wars comprising the first two games and expanding them with new characters, enhanced visuals, and more bonus levels than you can shake a lightsaber at.

LEGO Star Wars: The Complete Saga is a family-friendly game, which is both funny and challenging. Pick and choose your characters wisely to engage in combat, solve puzzles and work together as a team to defeat the dark side.

The Saga continues. Build, battle and laugh your way across the Star Wars™ universe like never before! Play as Anakin Skywalker and Obi-Wan Kenobi through a story spanning the entire Clone Wars era. LEGO Star Wars™ III: The Clone Wars combines epic space battles, challenging puzzles and of course, the imaginative gameplay of LEGO.

The Sith and their allies have declared war on the Jedi Council with an army of droids, and it’s up to you to stop them. With the Dark Side gathering power and entire star systems in turmoil, galactic freedom hangs in the balance. 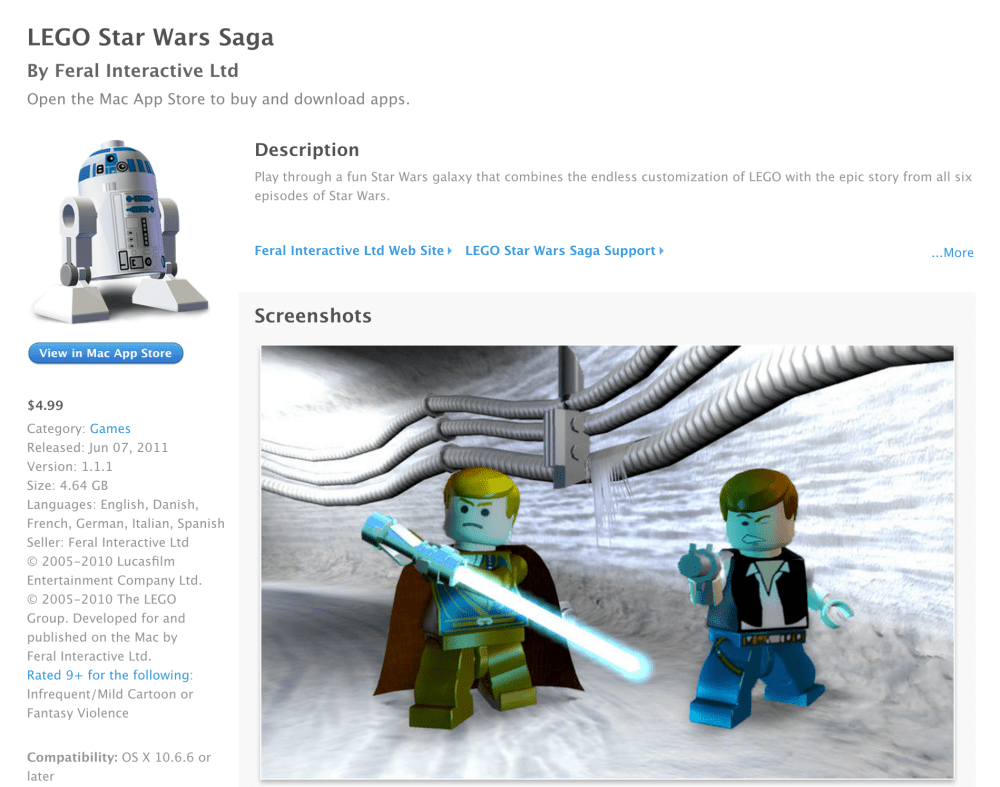