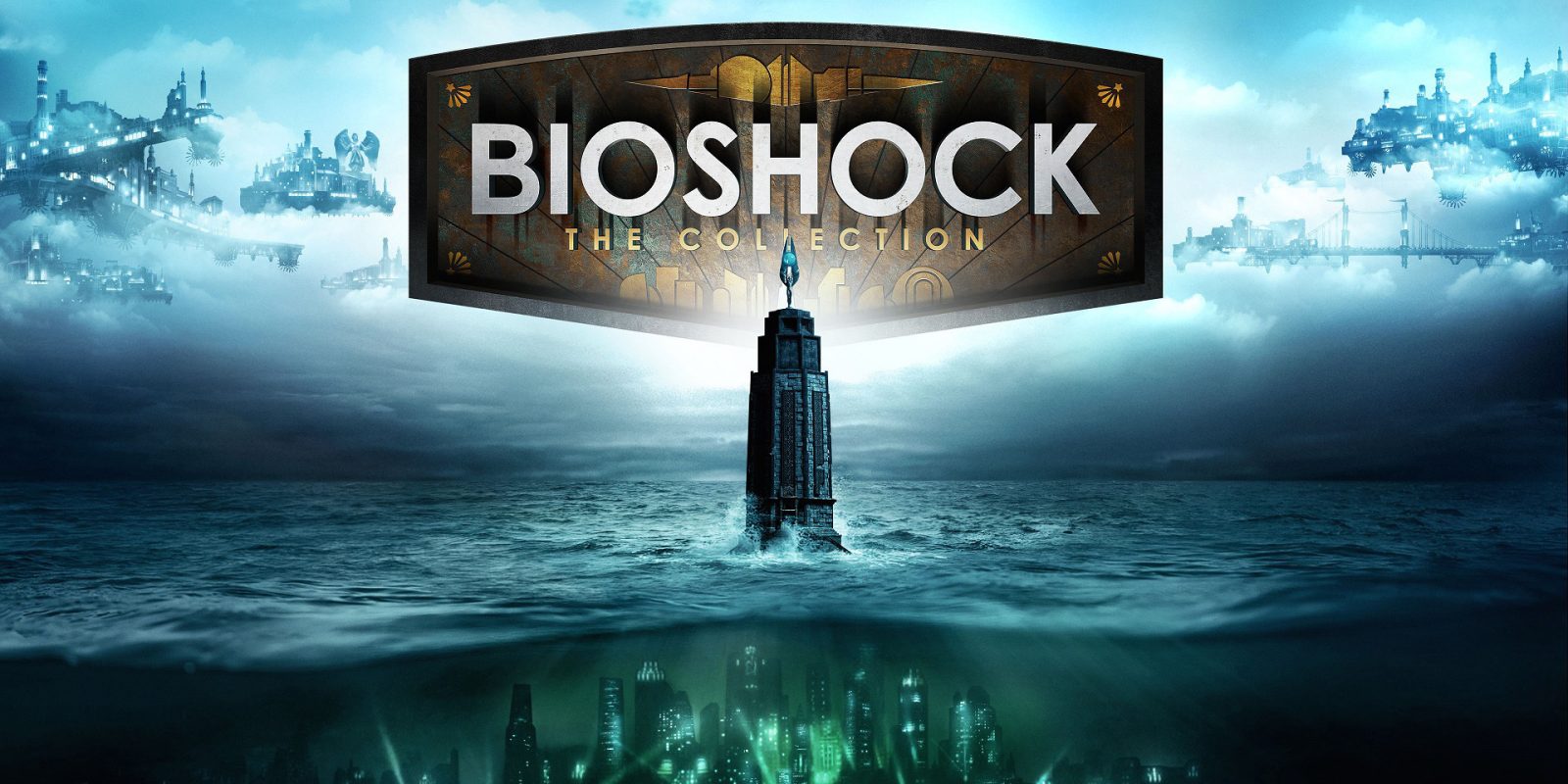 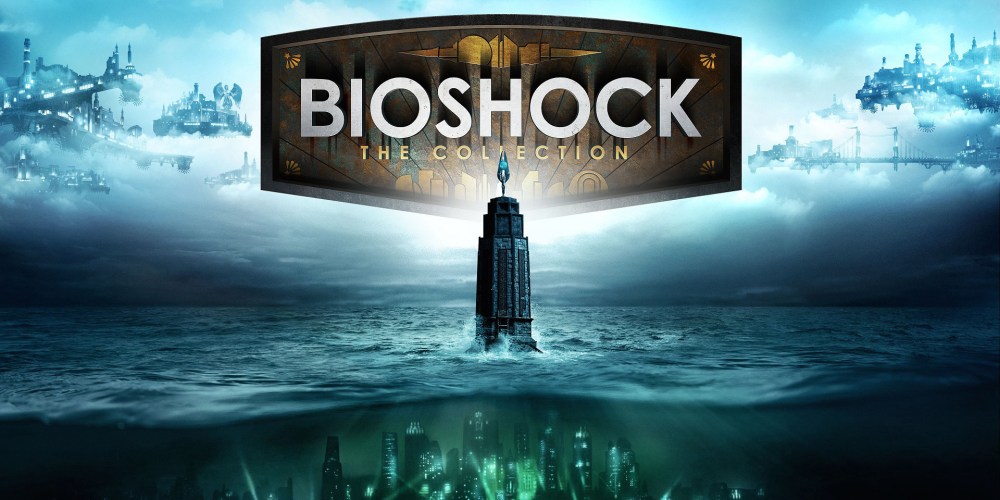 One of the most beloved hybrid shooters of last gen is getting the remastered treatment. Ken Levine’s BioShock franchise has produced three of the most interesting shooters in gaming, and now all three are being brought to current gen consoles in just a few months time. In fact, PC versions will be available, but the latest entry in the series, BioShock Infinite, will not be getting remastered for Windows.

The $60 collection will include all the DLC for each of the three titles, but there won’t be any of BioShock 2’s multiplayer. The remastered trilogy will, however, include a “a never-before-seen video series” called Director’s Commentary: Imagining BioShock.

There doesn’t appear to be any technical details on the kind of treatment these titles are getting in terms of frame rates, texture updates and more. But it will likely just be slight enhancements to support modern machines.

Pre-orders for BioShock: The Collection are already available on Amazon for $59.99, but Prime members will get 20% off bringing the total to $47.99 shipped.

Check out the trailer below: 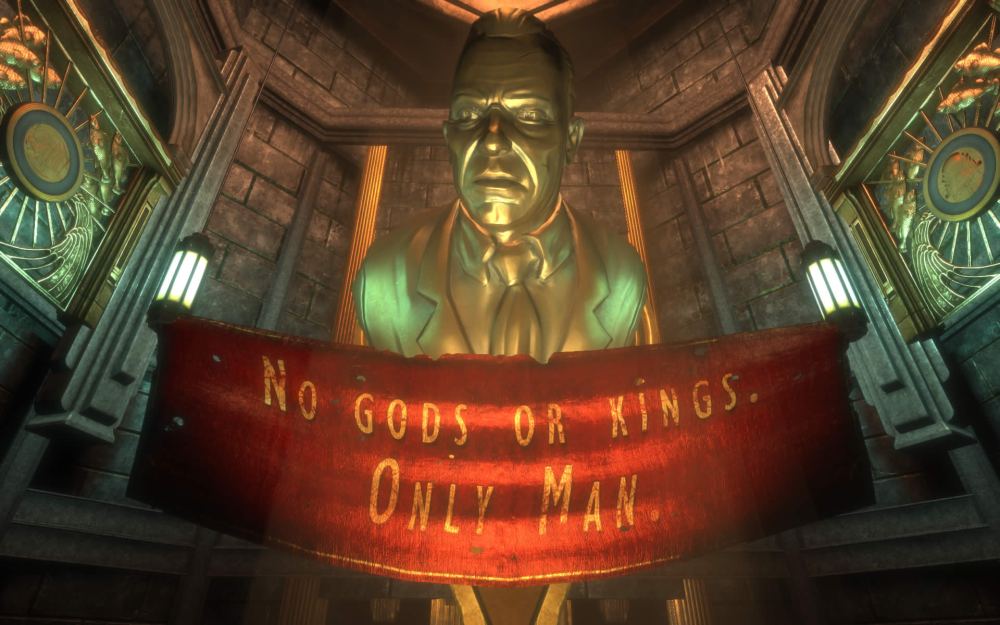 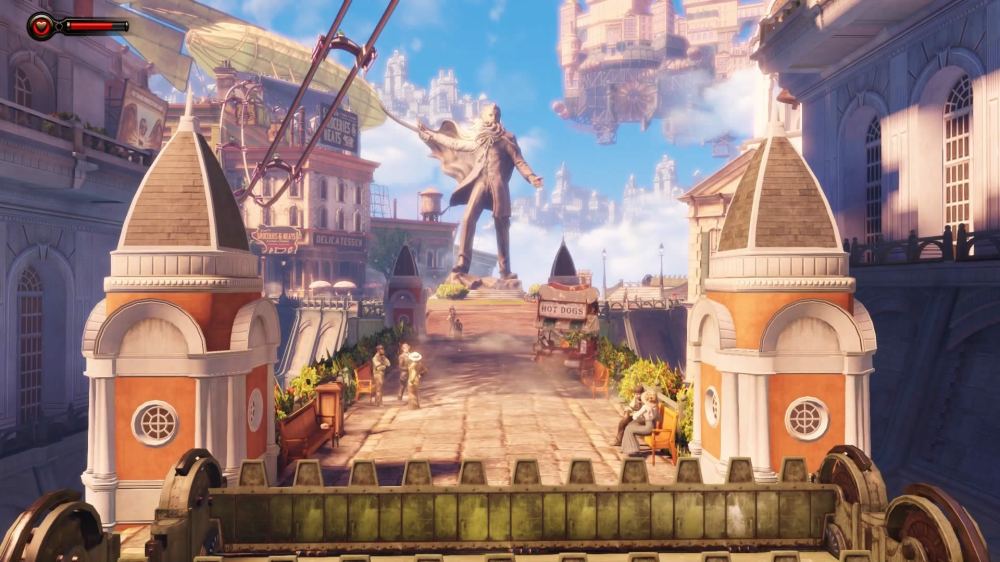