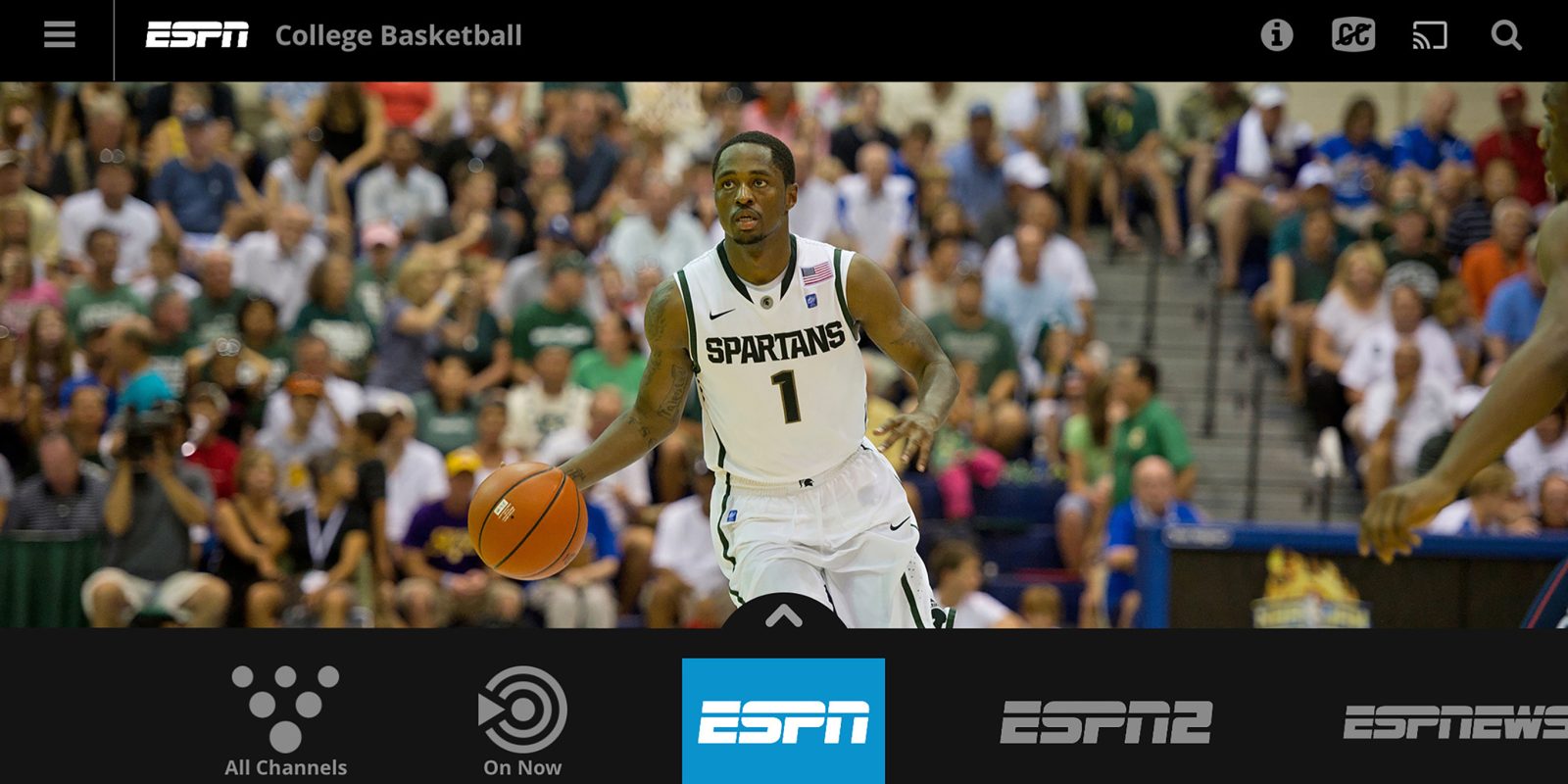 Today, Sling TV revealed new single and multi-stream services alongside the addition of NBC local channels and other content providers. This is the latest move by the online streaming service in hopes of undercutting traditional cable companies like Comcast. The single-stream service is now called Sling Orange ($20/mo.) while the multi-stream is called Blue ($25/mo.). More details below…

When Sling was first introduced at CES in 2015, there were some question marks about its long-term viability. But the service has stayed relevant by offering a solid free trial period, aggressive pricing and discounts on streaming boxes when a three-month commitment is made. Another big boon for the service in 2016 was the addition of Apple TV to the mix.

It’s no surprise that Sling has brought on the ability to stream across multiple devices. This was one area that the service was at a disadvantage in comparison to the competition. The single stream Orange service remains at $20 per month and now includes BBC America and World News.

Stepping up to the $25 multi-stream option brings NBC local channels in select markets plus other new channels like USA, Syfy and more. The inclusion of NBC’s family of networks is key with the Olympics just around the corner. There is also a new third option for $40 that combines the two packages and brings over 70 channels to the mix.

Of course, there are still plenty of other ala carte offerings available that add channels like HBO, Spanish offerings, kid’s programming and more. Don’t forget, you can still bag a 32GB Apple TV for $89 when you prepay for three months of service. Learn more about cutting the cord in our handy guide from National Streaming Day.

“Consumers now have more than 100 channels to choose from as they customize their ideal television experience,” said Roger Lynch, CEO, Sling TV. “With our new multi-service option and NBC Universal programming, Sling is one of the few pay-TV options where value continues to improve.”

Sling TV Pricing Updates Introduced as a “beta” service in April, Sling TV’s multi-stream service, Sling Blue, is now priced at $25 per month. Customers who signed up during the beta phase will receive the additional channels found in Sling Blue and their price will remain $20 per month with their current subscription.

The single-stream service, Sling Orange, remains priced at $20 per month.

For a full list of Sling Orange and Sling Blue channel lineups, including Extras, visit http://news.sling.com/document-library/sling-tv-beta-multi-stream-service-channels.

Additional Sling TV updates In addition to the Sling Orange and Sling Blue updates, Sling TV also made changes to its Spanish-language programming and packaging, “Best of Spanish TV.” For more information about these changes, visit blog.sling.com.