Expand your movie library w/ these $5 HD downloads at Amazon: Crash, Good Will Hunting, No Country for Old Men, more 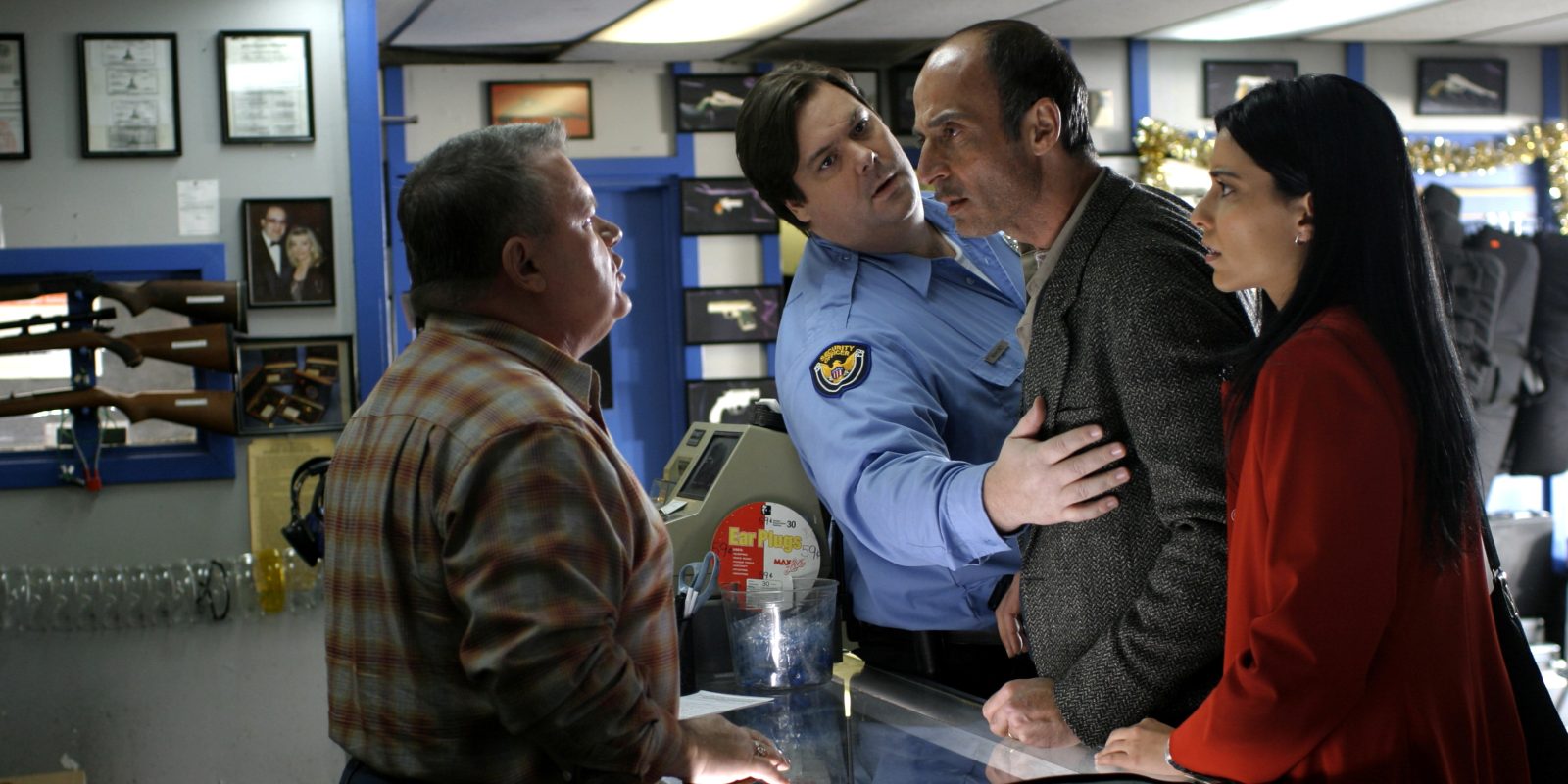 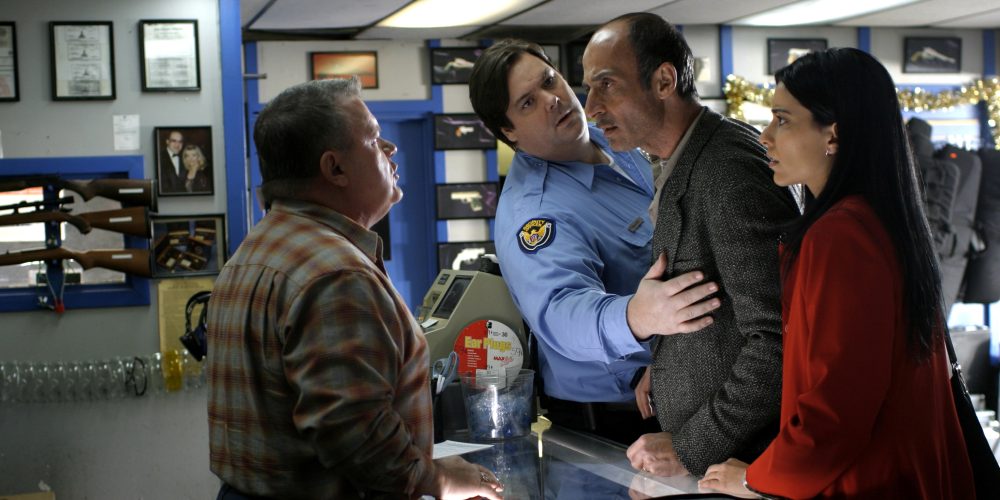 Just when you think Amazon will not be discounting any more HD movies to $5, here’s come another batch. As we’ve said before, this is a great opportunity to permanently add these flicks to your collection. Each movie typically rents for $5 by itself. You can your enjoy new films many different ways, including Kindle Fire, iOS, Android plus gaming consoles and smart TVs. Check out this list to see if you have an eligible device.

Here are some of our favorites:

Be sure to hit up our previous roundup of discounted movies over at Amazon, as well as this iTunes promotion that nets you a $5 movie to keep each day.

Crash‘s theatrical and DVD release history is very interesting. Literally crashing on its original release in the theaters, the film really picked up its huge fan base mostly on the DVD market. Now that Crash holds the Oscar for 2006 Best Picture, it is not surprising that Lions Gate rushed out a 2-disc Director’s Cut Edition with the Award mention stamped right on the packaging. The question is, is the new director’s cut release that different from the original DVD that fans and the Academy fell in love with? This director’s cut does breathe a little more life into some of the characters and helps bridge a few gaps in some scenes. But in all honesty, the minor changes are not plot-altering or anything groundbreaking. Heck, even Haggis admits this in the liner notes, openly stating that the film that was in the theaters was his original “director’s cut.” With this new version he was given an opportunity to sand off some rough edges that bothered him due to rush editing and the short shooting schedule you have to deal with on a low budget film.