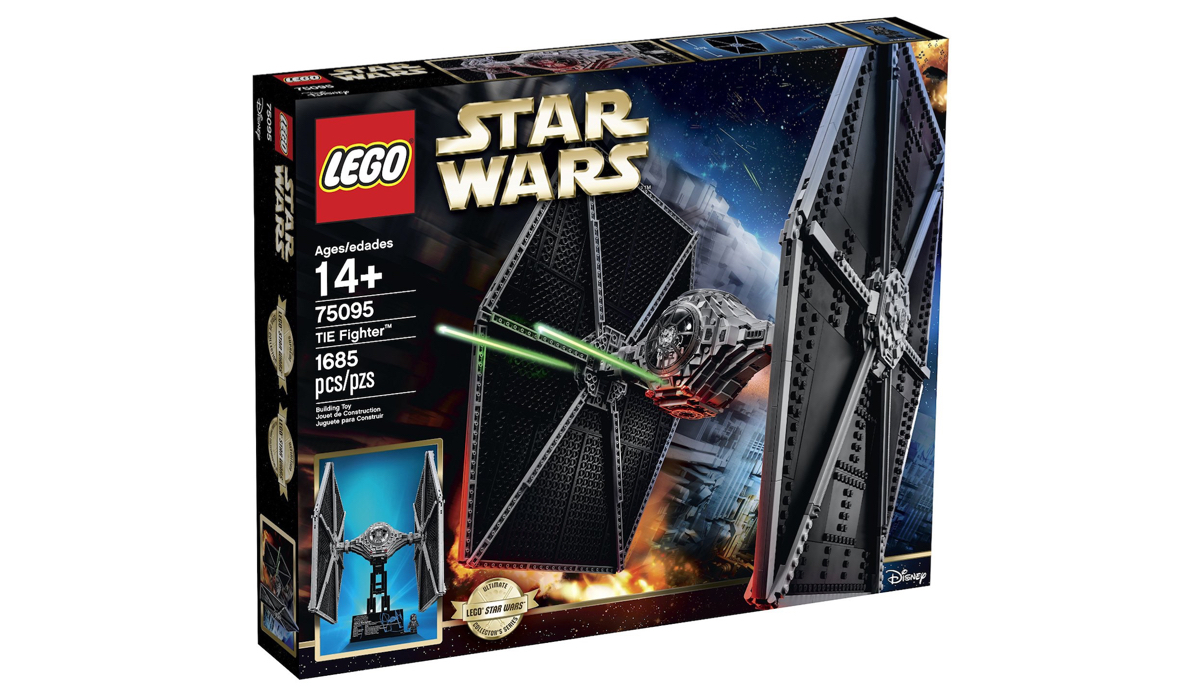 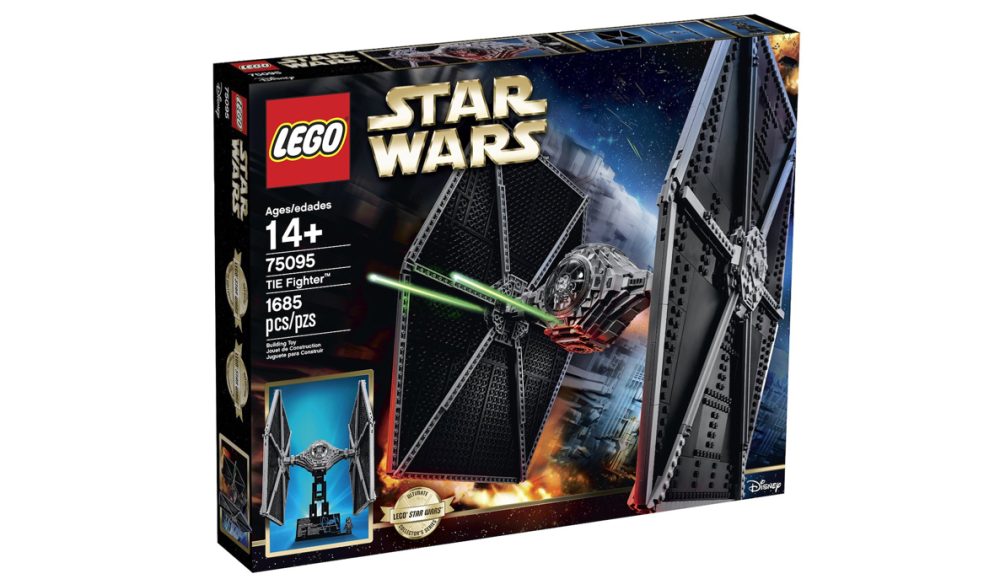 Walmart is offering the LEGO Star Wars TIE Fighter Set for $139.99 shipped. That’s $60 off the original list price/ Amazon’s listing and the lowest we can find for it. This 1,685-piece set features a functioning top hatch, display stand, fact plaque, and TIE fighter pilot mini-figure with blaster. Rated 4.6/5 stars by 29 Amazon customers.

Get ready to fly to the dark side with the LEGO Star Wars TIE Fighter. It features the spaceship used in many of the action-packed battle scenes. It is included in the decisive battle that led to the destruction of the first Death Star. The large-scale LEGO Star Wars Toys brick rendition of the classic Imperial starfighter has intricate detailing. It includes an opening top hatch and an exclusive TIE fighter pilot minifigure with a blaster pistol. When you want to keep the LEGO toys safe from a Rebel attack, mount the model on the display stand. Keep yourself updated with all the key facts and figures on the included fact plaque. Let your imagination run wild as you create new stories and battle scenes. This special LEGO collector’s set is suitable for children 14 years and up. The LEGO Star Wars TIE Fighter makes a special addition to your Star Wars collection.