You’ll be able to get your hands on Xbox One S as soon as August 2, pre-order now 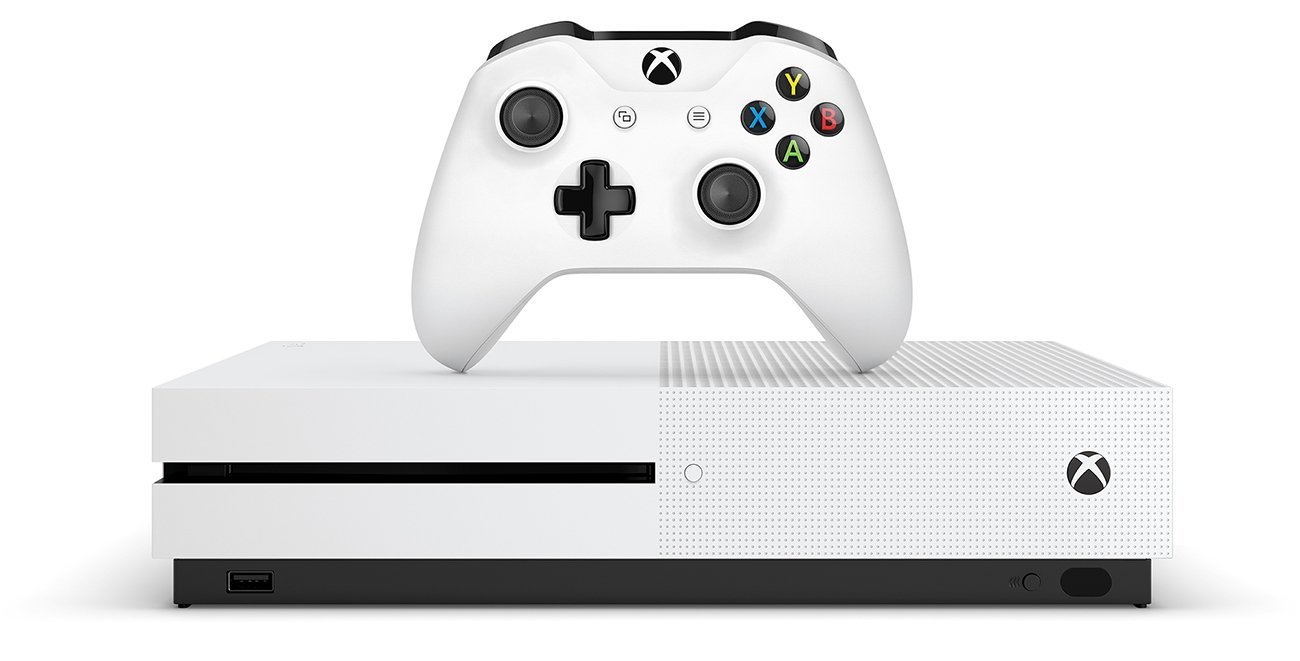 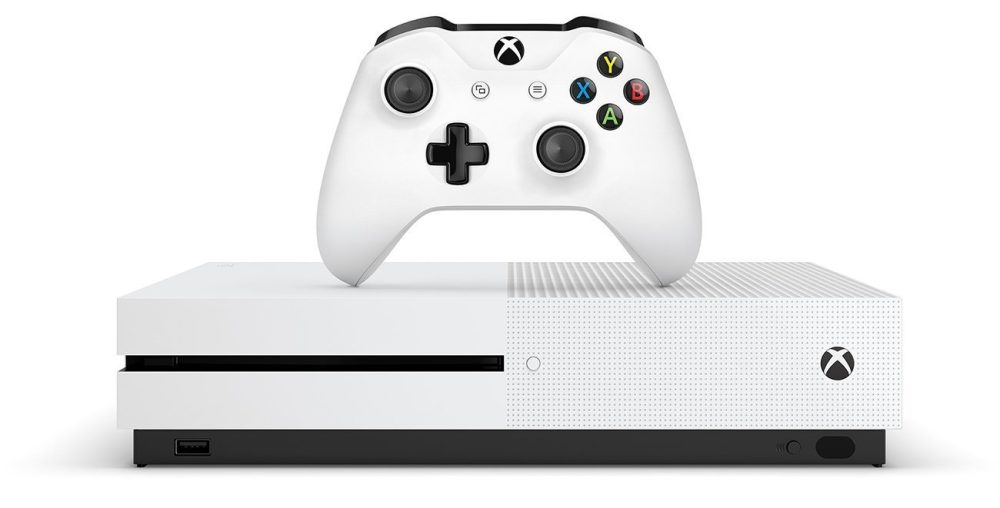 The wait for Microsoft’s sleek Xbox One S console is almost over. We just found out that the $399 2TB model will be released on August 2. Even though it’s a mid-cycle update, you may not want to sleep on pre-orders since “availability is limited and demand is high.” The 500GB and 1TB variants will be available at a later date. If you can hold off a few months, the incredible Xbox One S Gears of War 4 Limited Edition 2TB Bundle is coming out on October 7.

Microsoft originally announced Xbox One S during its E3 keynote last month. In addition to a coat of fresh white paint, the updated console is 40% smaller than its predecessor, features a built-in power supply and other refinements. Xbox One S is not only an upgrade in the looks department, but it also brings 4K Ultra HD with HDR support to Blu-ray and streaming video playback, plus HDR gaming for titles including Gears of Wars 4 and Forza Horizon 3. Every console ships with the enhanced Xbox Wireless Controller.

Don’t forget, Microsoft has another trick up its sleeve for next year with Project Scorpio. It’s certainly a fun time to be a gamer.