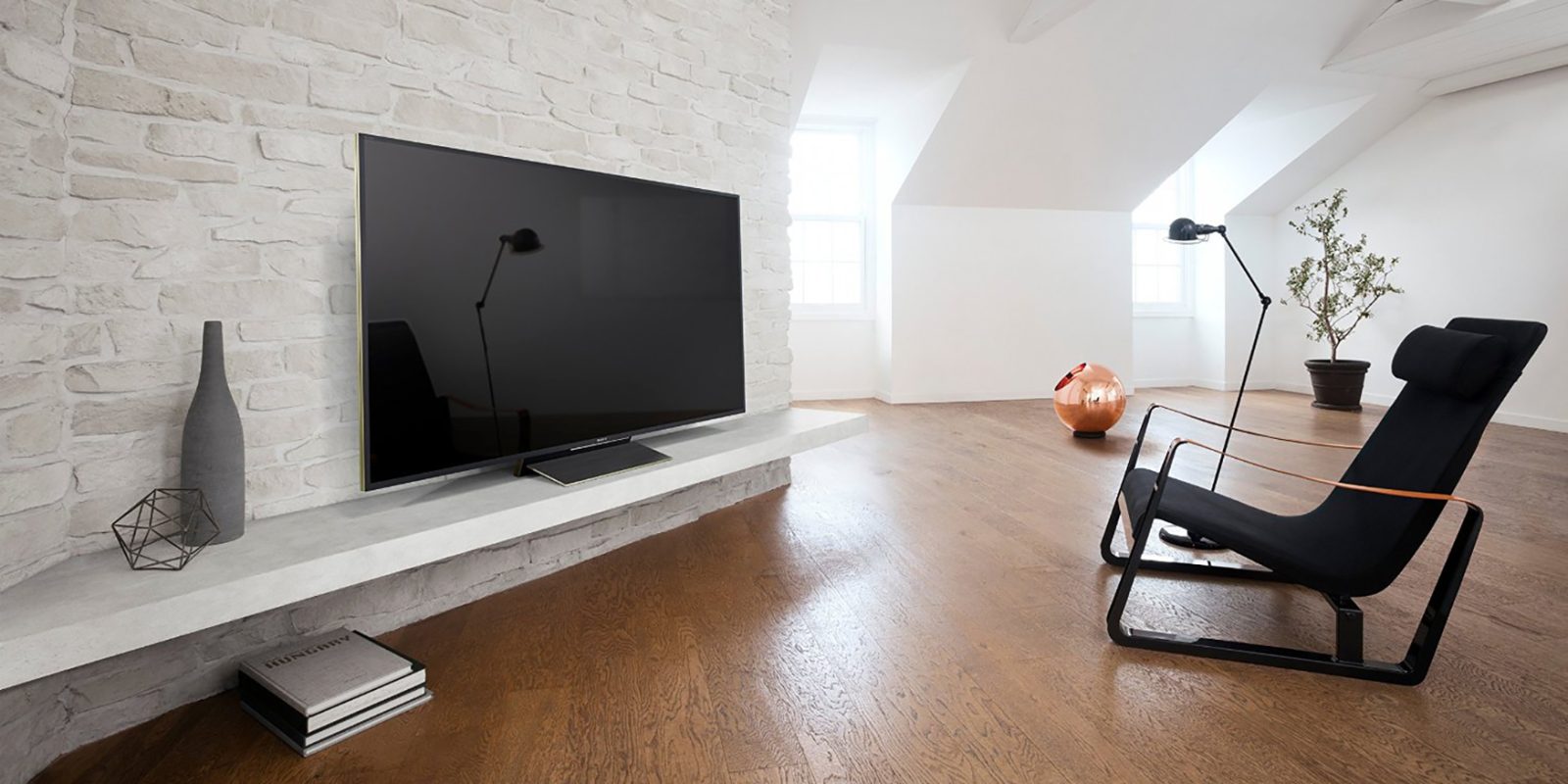 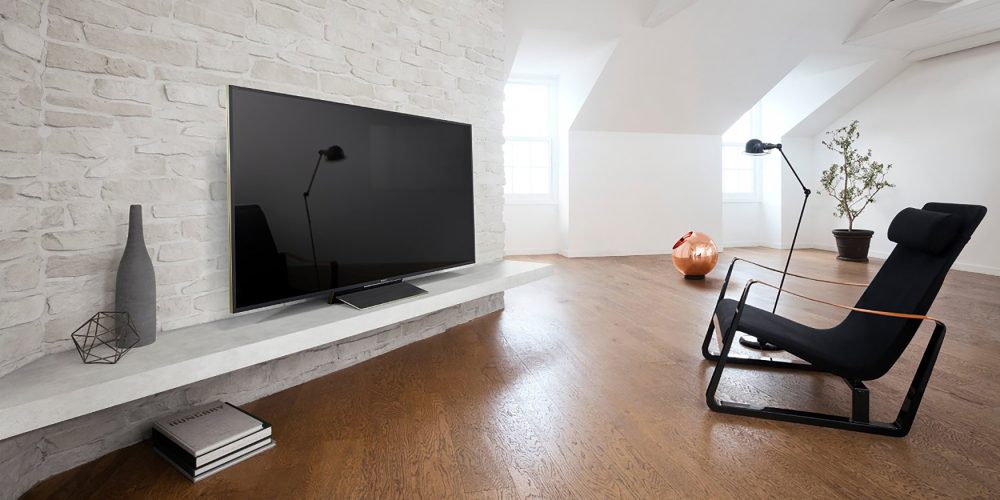 This year has been all about 4K televisions. CES 2016 was loaded with new releases from high-end and budget brands. Now, Sony has entered the fray with an incredibly sexy new line of Ultra HDTVs called the Z Series. With a luxury design and top-of-the-line specs, it’s clear that the Japanese brand is leaving little to chance. The question is, will it be enough to unseat LG’s popular OLED sets from atop the HDTV pecking order? More below…

The new Sony Z Series is said to be “the best and brightest” that the brand has ever released. It uses Android TV for smart functionality, much like the rest of its 2016 releases. Sony has made sure to check all the boxes with 4K resolutions, HDR compatibility and a new Backlight Master Drive technology behind the LCD display. This is a new feature set forth by Sony to provide the best possible lighting. A new algorithm paired with a unique LCD layering technique will bring an “unparalleled viewing experience”… at least according to Sony.

Alongside the backlight system is a new 4K HDR processor that aims to provide better contrast and improved colors. Of course, any High Dynamic Range source is going to provide that anyways, Sony just claims that it’s new processor will do a better job of bringing out those details. It will leverage Android TV to allow viewers to Google Cast content, as well as access apps like HBO GO and other sources.

All of the new and updated technology aside, the Z Series has a seriously nice design. There is a very minimal bezel accompanied by one of the nicer TV stands that we’ve seen in a while. Obviously the impressive specs are going to bring shoppers to the table but it’s the design that might keep them there.

The new Z Series is available for pre-order today at Amazon. Sony’s 65-inch model will sell for $7,000 while the larger 75-inch carries a $10,000 price tag. There will a huge 100-inch version available later at a yet-to-be-released price point. Each model is set to ship later this summer.

SAN DIEGO, July 20, 2016 /PRNewswire/ — Sony Electronics announced today the Z series, the next generation in television display technology with the ability to reproduce the deeper blacks, brighter lights, and vibrant colors of the real world. The new flagship Z series sits atop Sony’s current X series line-up of premium 4K HDR Ultra HD TVs, which includes the award winning X930D and X940D. The new “Z” moniker designates a significant leap forward and the ultimate in display technology. With this advance, Sony brings 4K High Dynamic Range (HDR) to a new level with ultra-contrast and even more realistic, accurate color, in order to express what the content creators truly intended.

“The Z series is a generational advance in TV technology, which brings the 4K HDR viewing experience to a whole new level. Our best and brightest HDR Ultra HD television is proof of Sony’s continuing commitment to deliver the ultimate home entertainment experiences to our customers,” said Mike Fasulo, President and COO of Sony Electronics. “With expertise in both the creative and the technical aspects of 4K HDR shooting, editing, recording, transmission and display, Sony understands 4K HDR like no other company. The Z series is a direct result of that unique partnership between our engineering and creative teams.”

By analyzing images in each scene and correcting the color and contrast of each object individually, object-based HDR remaster can reproduce scenes with the detailed texture and appearance of real life. This technology also up scales HD content to near 4K HDR quality. In addition to the up-scaling database, the 4K HDR Processor has a data base specifically for noise reduction. This processor searches through the thousands of picture patterns in these unique databases, analyzing each pixel individually in real-time. The dual database processing removes unwanted noise and up-scales every image to a crystal clear 4K-quality image.

But, the viewing experience goes beyond the screen. The Z9D has a slate design that encapsulates the ultimate experience. From the front, the design exudes sophistication in the form of a simple black slate, letting viewers immerse themselves in the stunning power of 4K HDR. From the back, the design keeps all the cables completely concealed, ensuring that the device strikes an elegant look from any angle. The Z series also runs on Android TV™ with Sony’s exclusive user interface. Android TV™ lets you explore a world of movies, music, photos, games, search, apps and more. TV lovers can watch hit shows and timeless movies from Google Play™ and enjoy what they like to do on a smartphone or tablet, from their TV. In addition, Android TV’s Voice Search feature has been enhanced to support natural language voice actions and longer, more complex sentences. And with Google Cast™, users can cast their favorite entertainment apps such as HBO GO from their Android or iOS device, Mac or Windows computer or Chromebook to the TV.

Z Series Pricing and Availability The Z Series 65″ and 75″ class 4K HDR Ultra HD TVs are available for pre-sale today, and will be on-sale at Amazon, BestBuy.comand other authorized dealers nationwide.