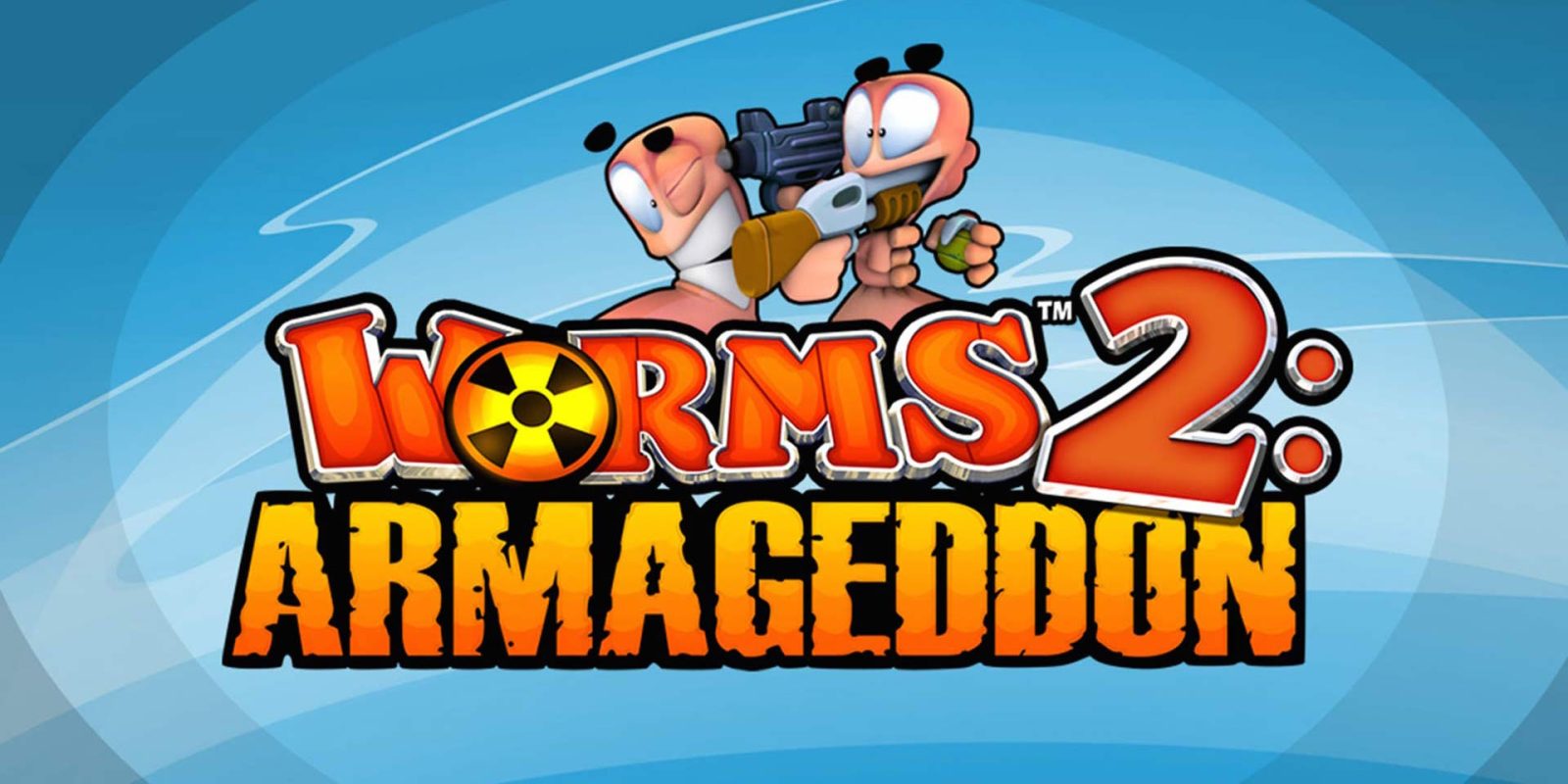 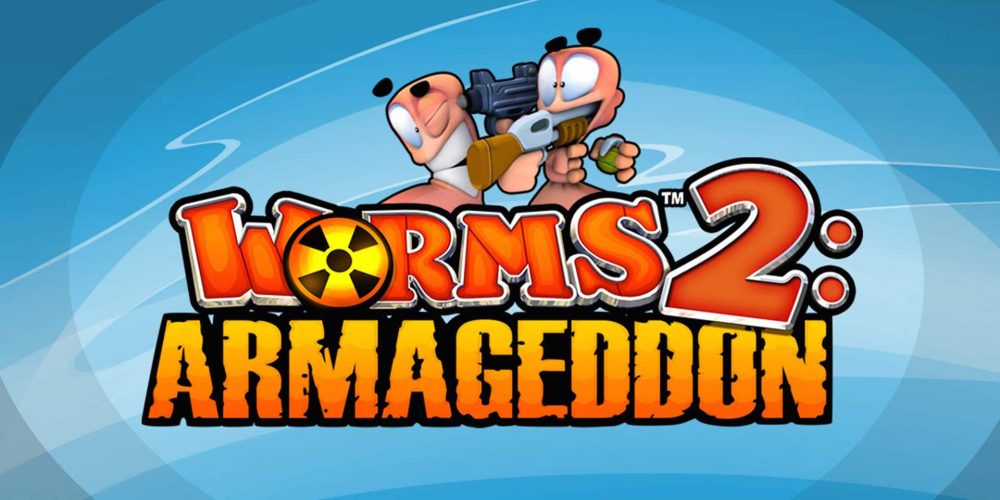 Worms 2: Armageddon for iOS is now available for just $1. Down from its usual $5, this is the first time we have seen this one dip this low since 2014 directly on the App Store. It has garnered a 4+ star review from nearly 10,000 gamers.

Head below for more info:

THE WORMS ARE BACK!

Body Count Mode: The player takes on endless waves of increasingly tough enemies across 5 different themes or a random landscape.

Practice Mode: A mode where the player can practice with every weapon against A.I. dummy worms.

Battle against your friends with offline Bluetooth multi-player action for 1-4 players.

Take on all-comers from around the globe with online Wi-Fi multi-player action for 1-2 players.

The return of the favourite game styles – ‘Bazooka and Grenade’, Melee, Gun Show, Heads Up, Lightside, Darkside and Sudden Death.

Master the variety of difficulty settings – Beginner, Intermediate and Pro.

For more of the best deals head over to our Game/Apps Guide. 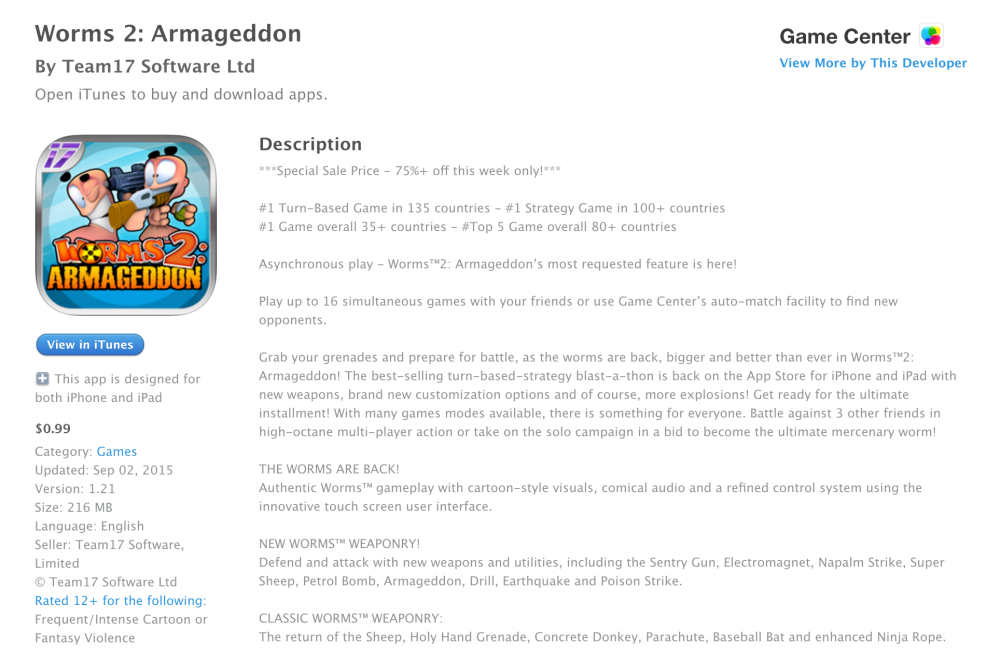