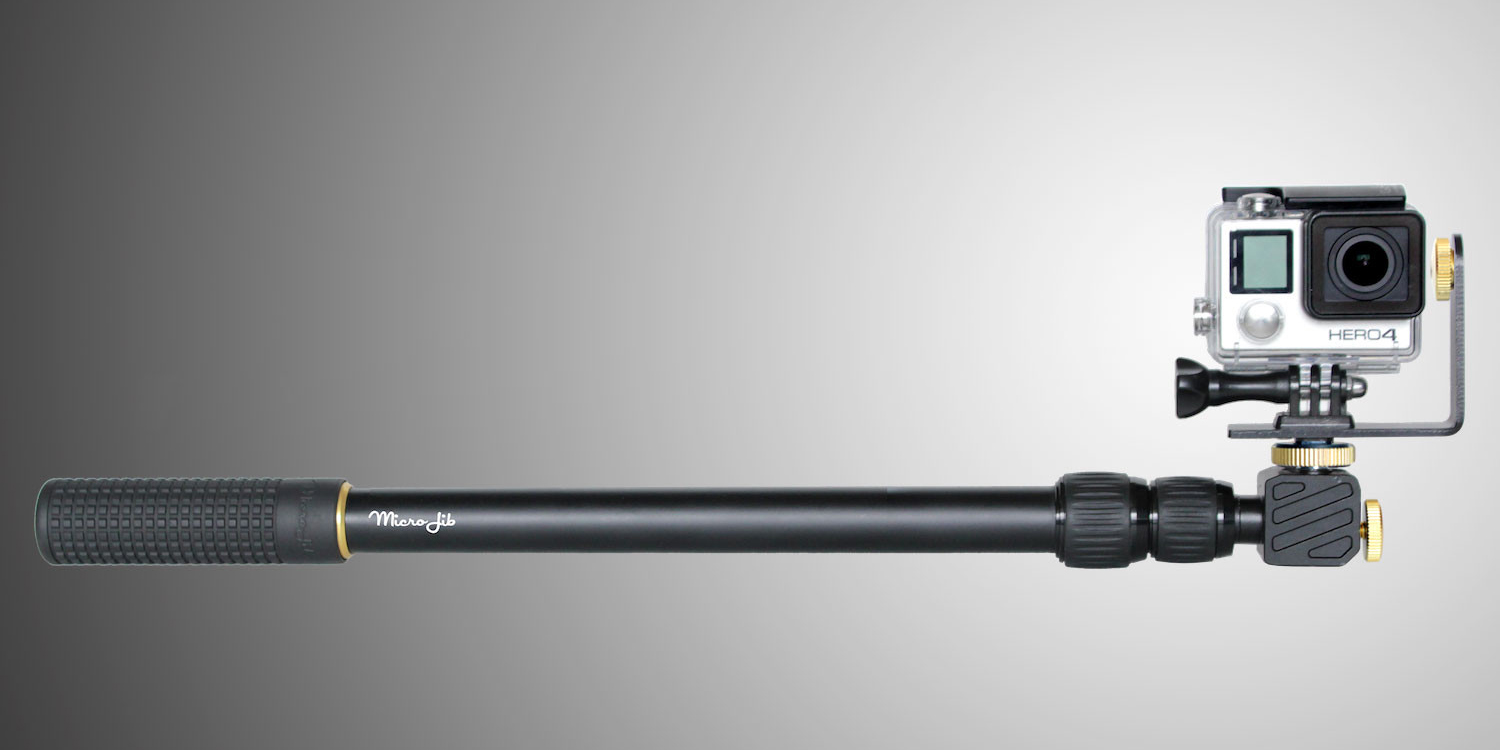 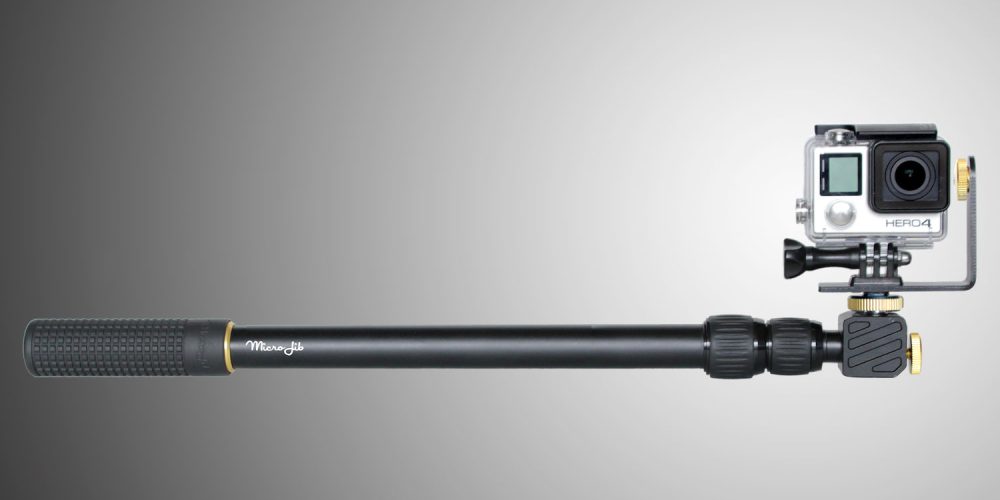 The GoPro accessory market is littered with high-quality products, low-cost alternatives and everything in-between. After all, the popular action camera gains a massive amount of functionality when you introduce a few add-ons.

Kickstarter veteran MicroJib has returned to the crowdfunding site a year after it successfully launched its first generation pan and tilt extendable mount.  The MicroJib 2 promises an upgraded design with the same buttery smooth “cinema-quality” movement. It is also available in two sizes now alongside another mount that it promises is unlike anything else on the market today…

The second generation MicroJib uses a handle at the base of the selfie stick-like mount to pan or tilt the camera a full 360-degrees. There is no need for external cables or rods here, all of the mechanisms are hidden within the pole. It’s a pretty clever design overall and it’s no surprise that the initial version sold so well. After all, capturing smooth shots on your GoPro isn’t exactly the easiest proposition. This mount brings another level of fluid movement to the mix that will hopefully cut down on jittery action.

Aside from the upgraded jib system, a new waterproof design allows the mount to go in the water without any worries. A 1/4-inch socket on the bottom of the handle allows it to be attached to other accessories. The MicroJib 2 extends to 34-inches while the larger XL version goes up to 60-inches. Currently, a pledge of $79 will deliver the smaller version while the bigger model goes for $109.

Also announced as a part of the Kickstarter campaign is the new Flow mount. This selfie stick meets flotation device has a collapsible design that is safe for water activities. Think of it as a combination of GoPro’s The Handler and 3-way mounts. The Flow handle can be had for as little as $24.

In need of some new GoPro gear? Be sure to check out our roundup of the best accessories, mounts and more.