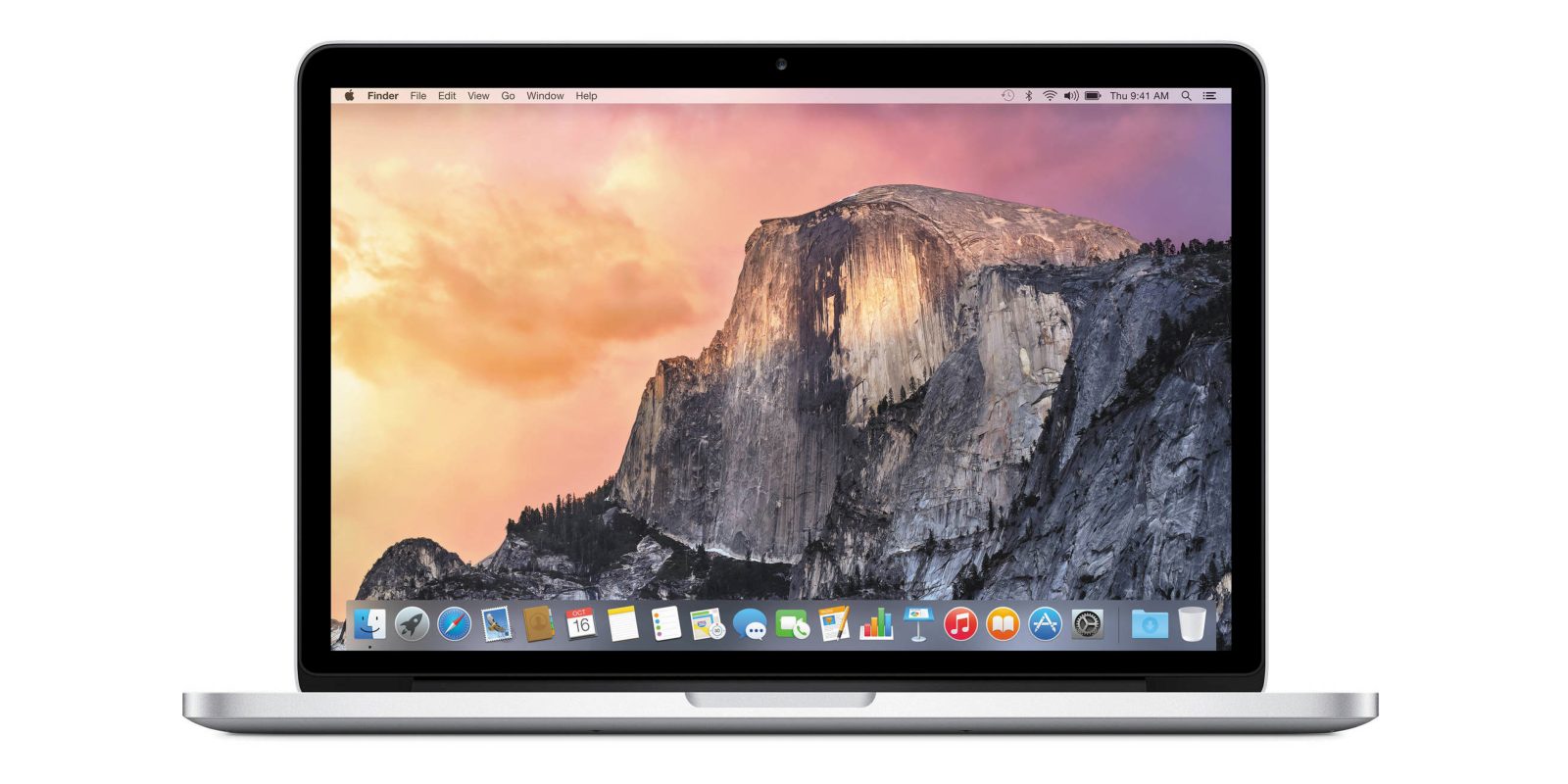 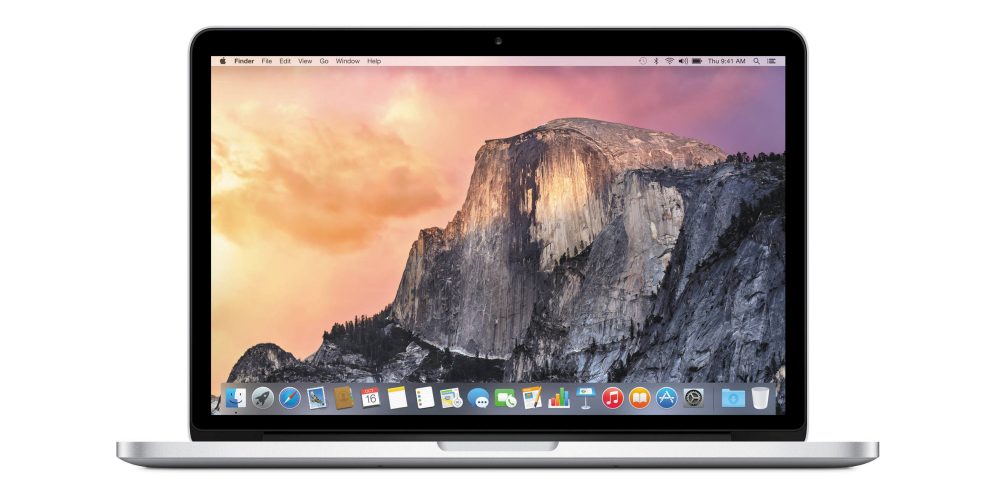 It may be incredibly thin and light, but MacBook Pro with Retina display is also incredibly powerful. To achieve all that in a single design required relentless focus and a willingness to make bold decisions. Every millimeter was designed, engineered, built, and assembled to the most exacting performance standards. Bulky legacy technologies like the spinning hard drive and optical disc drive were left behind in favor of newer, higher-performance technologies — PCIe-based flash storage, for example. Flash is not only much faster and more reliable than a traditional hard drive, it takes up 90 percent less space. Which is one of many reasons MacBook Pro isn’t just extremely capable, it’s extremely portable, too.