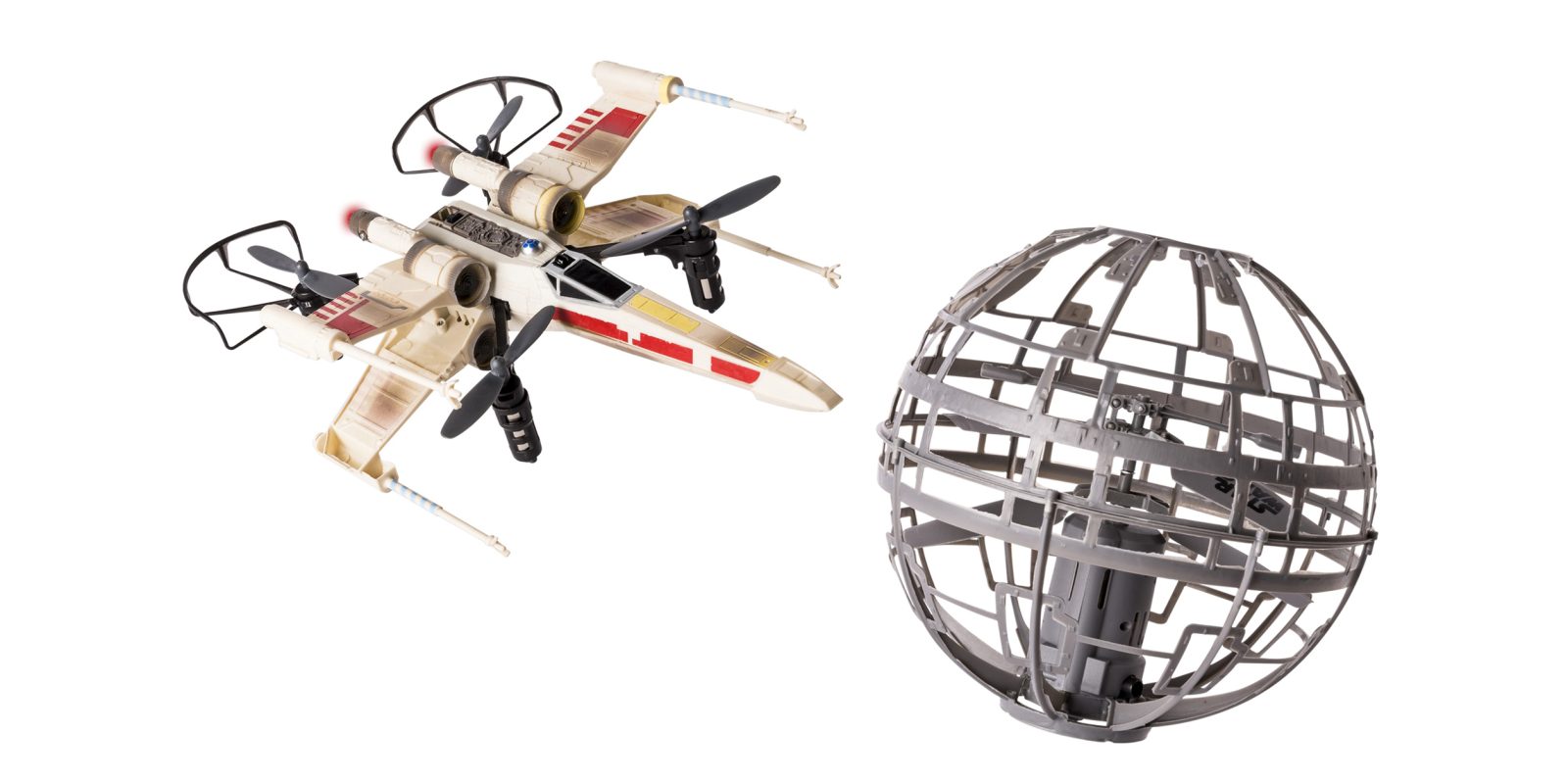 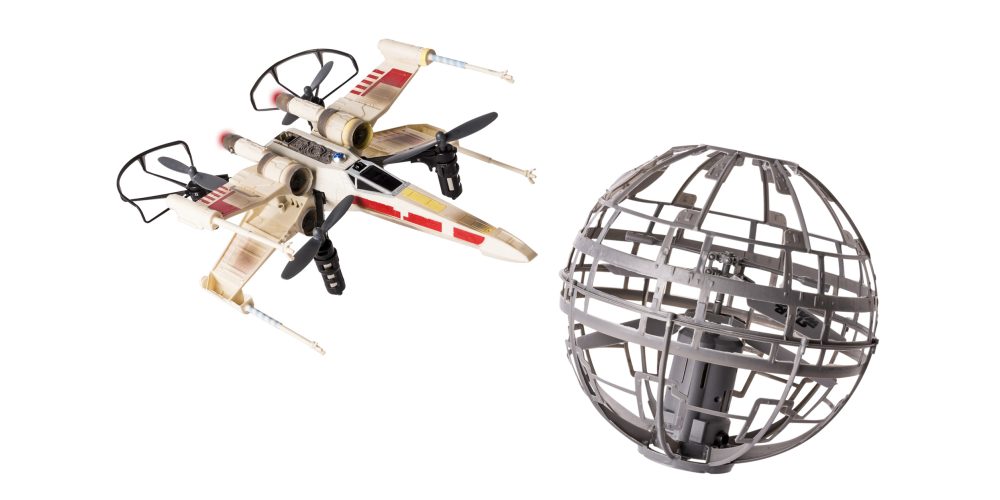 It seems like every category of toy is getting the Star Wars treatment these days. With Rogue One slated for release later this year, it’s no surprise that the fervor is starting to rise again. Spin Master has announced that its expanding its clever line of Star Wars-inspired products to include new RC drone that are a tad more affordable than those limited edition runs from Propel.

The new Air Hogs sets are designed to recreate infamous scenes from the movies. Most notably the X-Wing attacking the Death Star…

Spin Master has done a fine job of recreating lovable Star Wars characters (like its impressive rendition of BB-8) into real life fun. The two kits today take that effort and focuses it on remote control fighters. Each features built-in lasers that are designed to fight the opposing side. Three connected shots to the other toy’s optical eye will cause it to fall out of the sky. It’s the most literal reproduction of Star Wars’ iconic space battles that we’ve seen.

The most notable set is the previously mentioned X-Wing/Death Star combo. For $130, you’ll be able to fly the attack plane through the sky while the Empire’s station hovers all by itself in the air. 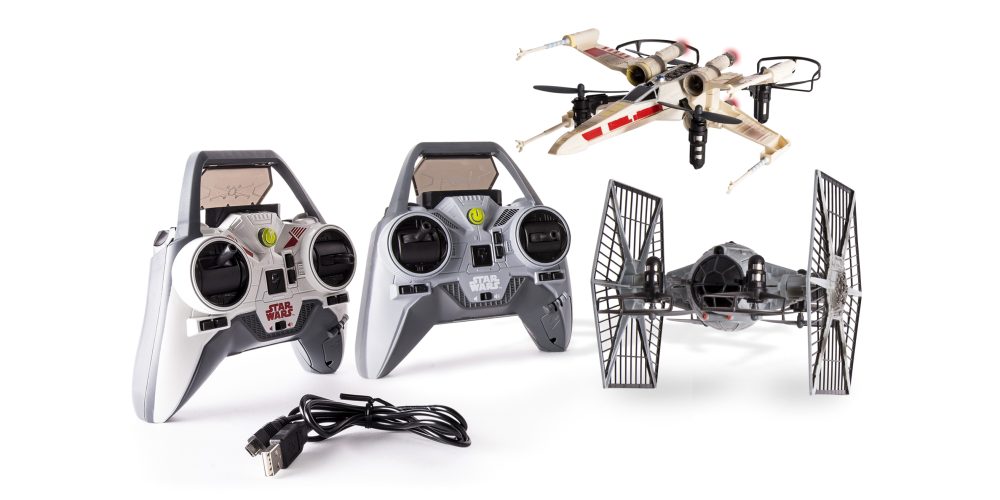 There is also an X-Wing vs. Tie Fighter Battle Set that brings remote control to both vehicles. Much like the Death Star bundle above, your goal is to knock the other fighter out of the sky via the laser system. Each controller has an impressive 200-foot range, so you’ll be able to fly quite a ways for a toy this size. This bundle will retail for $200.

Both of these new toys will be able for pre-order from Spin Master on September 9th.