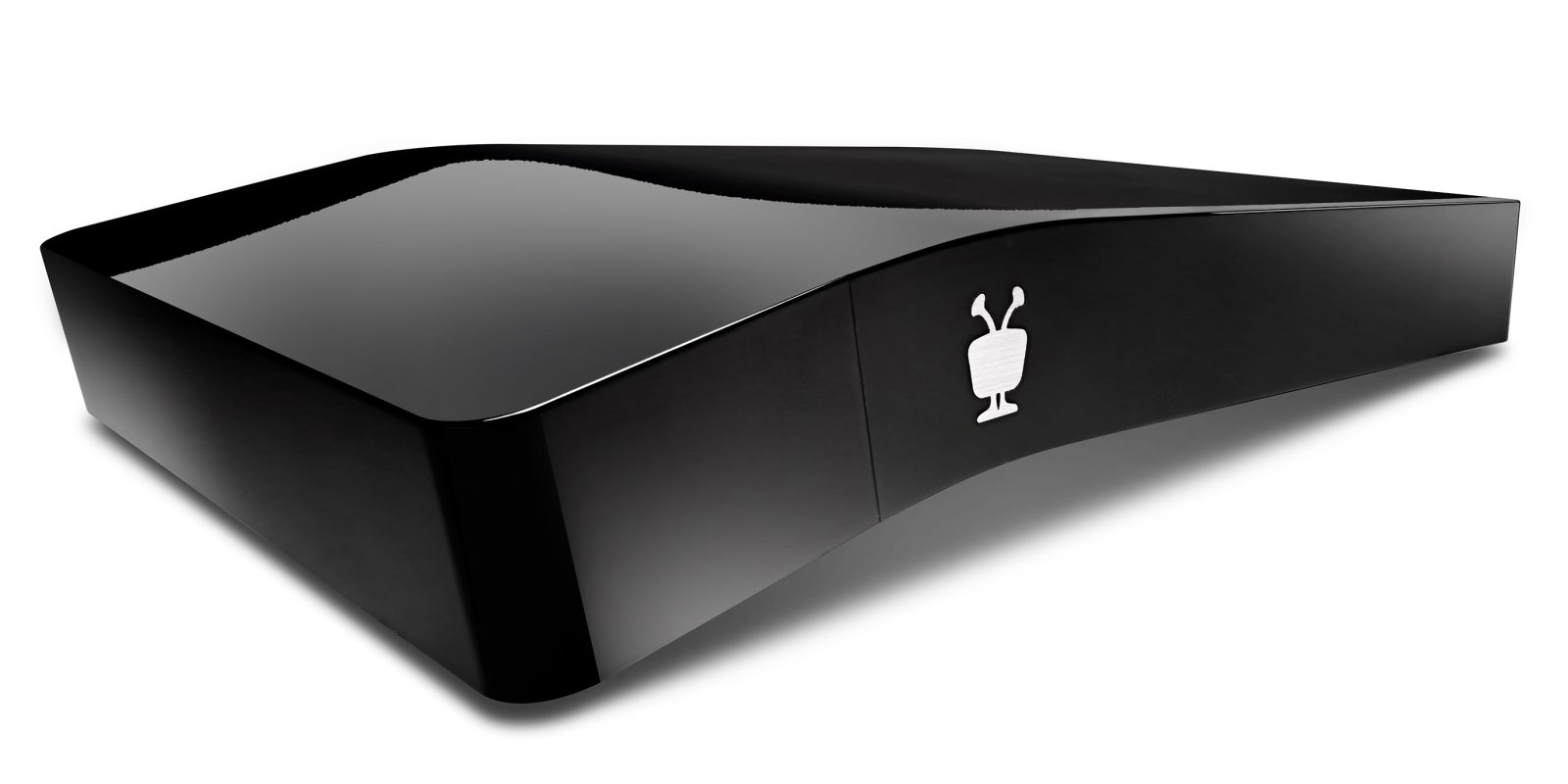 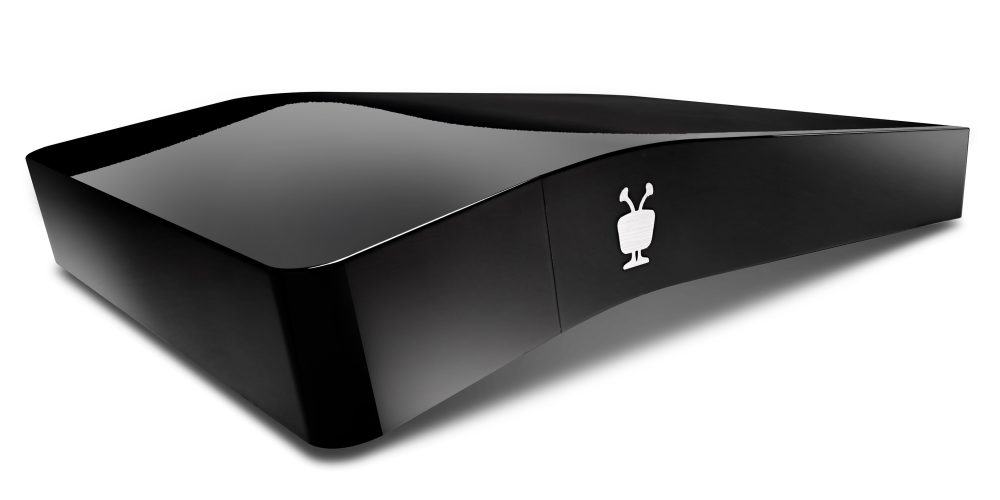 Amazon offers the TiVo BOLT+ 3TB 4K DVR and Streaming Media Player for $362.04 shipped. For comparison, it sells for $500 at almost every online retailer including Best Buy. Today’s deal is the first significant discount that we’ve seen since it was released and an Amazon all-time low.

TiVo’s Bolt+ is a full-featured DVR with 4K capabilities, a massive 3TB internal hard drive and access to all of your favorite streaming services in one place. There are six tuners in this set-top box, so you’ll never have to worry about recording conflicts. The new TiVo-exclusive SkipMode lets you fast forward through entire commercial breaks with the push of a button. We called it a “TV-enthusiast’s dream DVR” in our in-depth review. Amazon customers have a left 4/5 star rating. Like all TiVo boxes, you’ll need a subscription (either monthly, yearly or lifetime) to cash in on all of these features.

We still have TiVo’s less-pricey Bolt DVRs that still feature 4K output but fewer tuners/less storage on sale, too.

TiVo BOLT+ replaces your cable company’s equipment, works with your existing digital cable service, and gives you search and control features you can’t get anywhere else. Whether you’re skipping entire commercial breaks of recorded shows at the press of a button or simultaneously searching across TV, available on demand and streaming apps like Amazon Prime Instant Video and Netflix , there’s nothing like the unconventional TiVo BOLT+. Best of all, there’s a mind-blowing amount of space for the shows your family loves. TiVo BOLT+ features an addicting, time-saving feature that gives you a smoother, interruption-free TV-watching experience. TiVo’s exclusive SkipMode feature lets you jump past entire commercial breaks at the press of a single button.

Get this deal
Reg. $500 $362
You’re reading 9to5Toys — experts digging up all the latest technology and lifestyle deals, day after day. Be sure to check out our homepage for all the latest news, and follow 9to5Toys on Twitter, Facebook, and LinkedIn to stay in the loop. Don’t know where to start? Check out the best Apple deals, our daily podcast, and subscribe to our YouTube channel