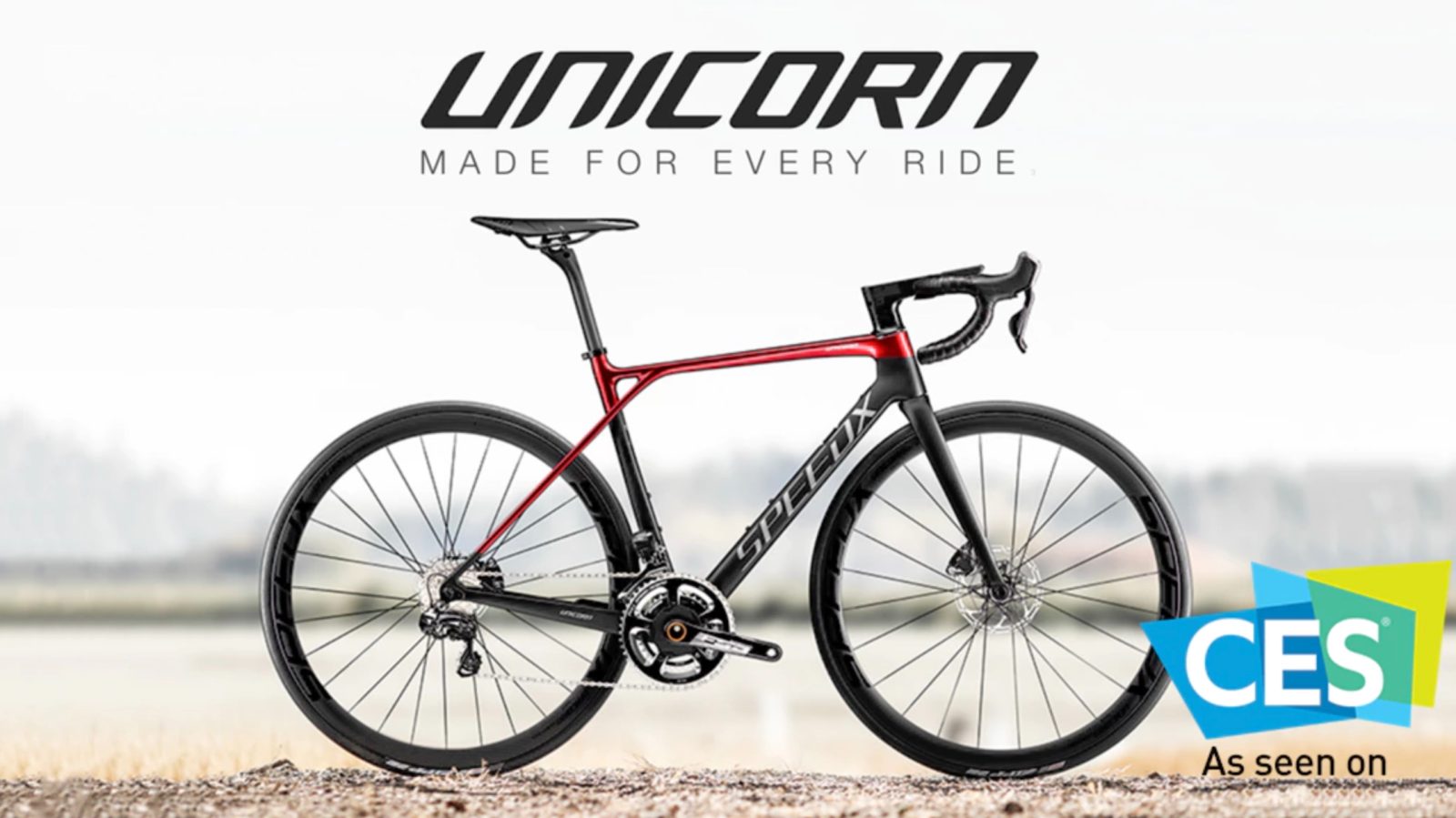 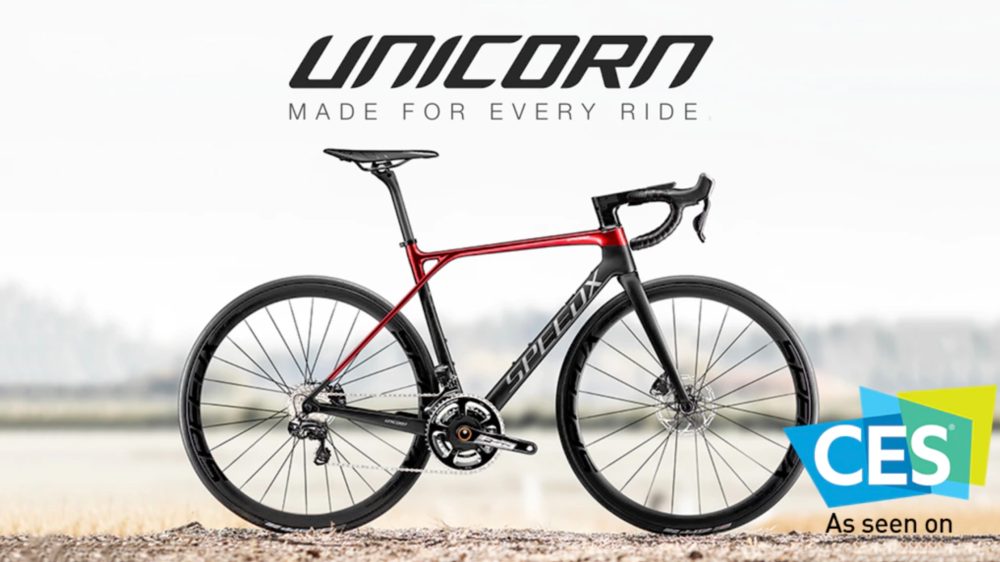 SpeedX hit the scene just under a year ago with its Leopard Smart Aero road bike on Kickstarter to massive success. In that time, it has worked to develop a new version with updated features. This week, SpeedX returned to the popular crowdfunding site with its Unicorn road bike. A slimmer design, Android-powered head unit and built-in power meter highlight its lengthy list of features. In just 75 minutes, this project reached its full Kickstarter goal and has raised nearly $1,000,000 in the meantime.

So what makes the Unicorn so special? Its “ultra-lightweight” frame has a number of gadgets that are meant to make your ride easier. According to SpeedX, it features the first of its kind integrated power meter that works in tandem with a number of sensors and GPS to accurately track your rides. The SpeedForce computer has a 2.2-inch touchscreen that relays key data points via Bluetooth and Wi-Fi. Just a few of the noted measurables include heart rate, cadence, speed, calories and distance. A wireless toggle switch on the handlebars serves as an input device for the computer. However, this kind of tech doesn’t come cheap. Currently a pledge of $2,999 will deliver a unit in April.

We’ve taken our obsession with comfort and control to a whole new level. Unicorn, the first bike ever to be equipped with VCS, allows you to absorb bumps and smooth out vibrations, while improving comfort, control and speed. Unicorn is the world’s first bike with an integrated power meter. Train, track analyze your cycling data like a pro rider. Together with its built-in sensors and GPS, you can live-track your cycling data on the SpeedForce, a 2.2” inch touchscreen cycling computer. Unicorn is the most technologically-advanced, well-rounded road bike you’ve ever seen.