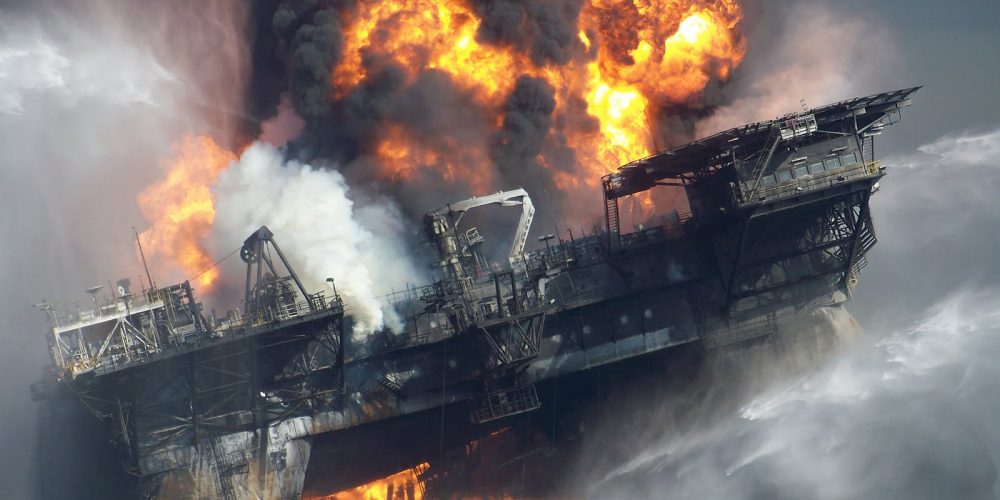 The iTunes Store has officially refreshed with a new $0.99 HD Movie Rental of the week. This go around, Apple has selected Deepwater Horizon. For comparison, it usually rents for $6 at other online services like Amazon where it is rated 4.5/5 stars by over 2,100 reviewers.

On April 20th, 2010, one of the world’s largest man-made disasters occurred on the Deepwater Horizon in the Gulf of Mexico. Directed by Peter Berg (Lone Survivor), this story honors the brave men and women whose heroism would save many on board, and change everyone’s lives forever. Mark Wahlberg leads an all-star cast in this unforgettably powerful film inspired by a thrilling story of real-life heroes. For the one hundred and twenty-six people aboard the Deepwater Horizon offshore oil rig, April 20, 2010, began like any normal day. Before day’s end, the world would bear witness to one of the greatest man-made disasters in U.S. history. Deepwater Horizon reveals the brave acts of the men and women who rose to the challenge—and risked everything to lead others to safety. 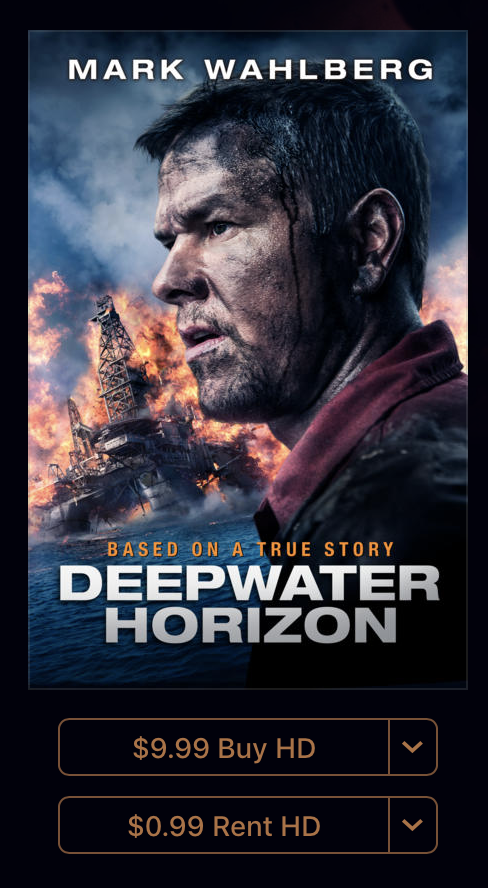