The Adventures of Sherlock Holmes on iOS now just $1 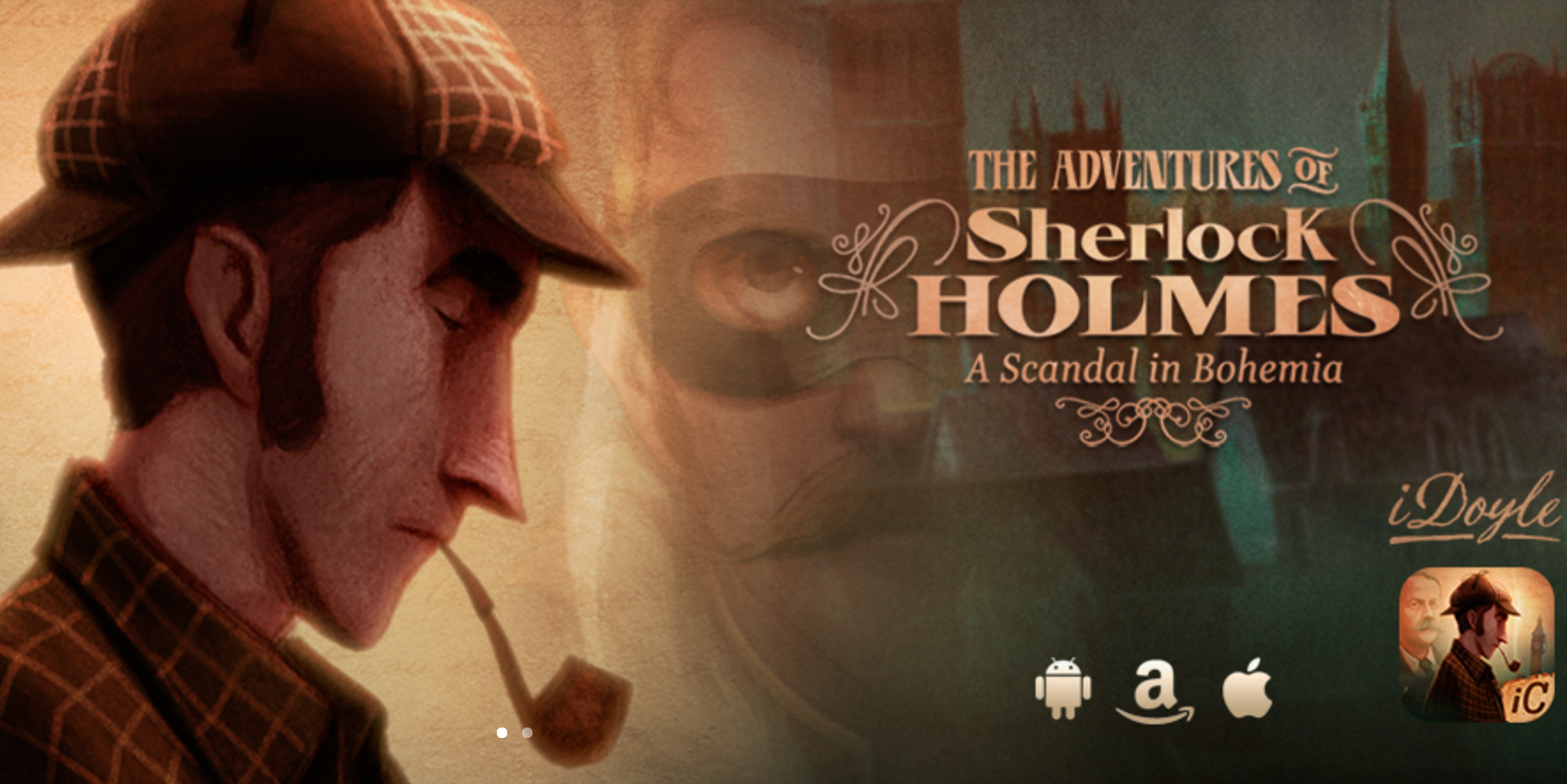 The Interactive Adventures of Sherlock Holmes on iOS is now available for just $1. Regularly up to $5, this is matching the lowest we have seen it go for since the holiday season last year. Rated 4+ stars from over 130 ratings.

Duet Display for iOS/Mac is still 50% off , Warbits iOS turn-based battle sim hit its lowest price ever, Cut the Rope Magic is the new Free App of the Week, Earn to Die 2 for iOS hit its lowest price in over a year and the Super Nintendo Classic Edition Console is reportedly on the way! As always, the rest of today’s best iOS/Mac deals are right here.

iClassics unites the old and the new to create immersive experiences that inspire and move everyone.

Serving as a departure from iClassics Production’s famed focus on terror and horror, this Immersive Entertainment app is a feature-length artistic and technological rendering of Arthur Conan Doyle’s masterpiece, A Scandal in Bohemia.

In this innovative Immersive Entertainment app, the legendary detective tale is lovingly and artistically enhanced with interaction, illustration, animation, FX, and OST.

By casting a modern glare on A Scandal in Bohemia, the result is a spectacular and wholly original experience that utilizes every feature of modern mobile devices (gyro-perspective, flash, vibration), giving users the sensation that they are helping Sherlock solve the mystery.

TURN to discover what is hidden at first site

Sherlock Holmes is a literary creation that transcends his epoch and even his creator, existing as a legend in the minds of everyone, even those who have not even read any of Arthur Conan Doyle’s fine works.

With the lovingly constructed enhancements for which iClassics Productions has become famous, this feature-length Immersive Entertainment app offers the modern reader the possibility of experiencing the legend of Sherlock Holmes in a wholly original way. 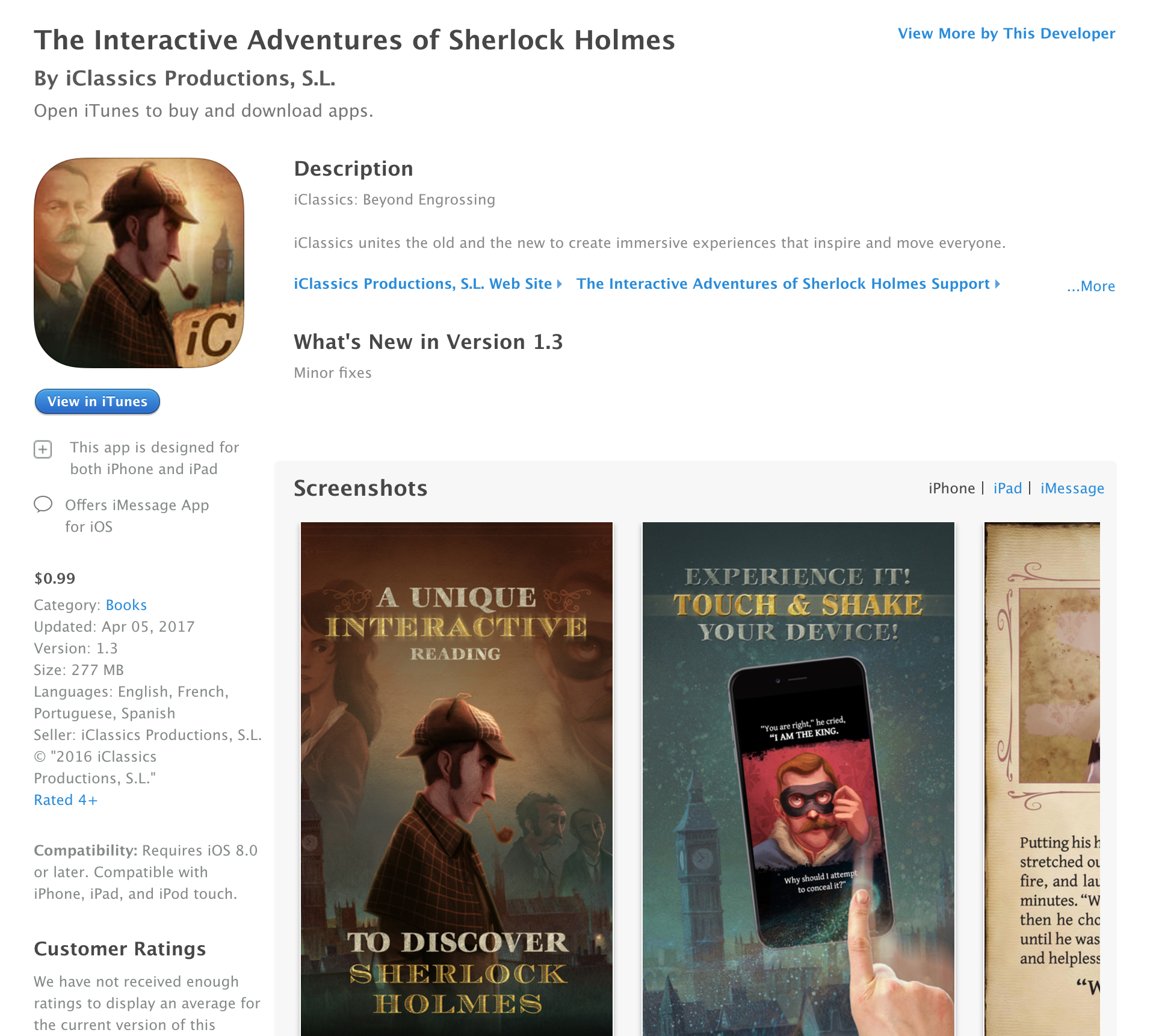