Foxshot could be the lightest portable action camera for iOS 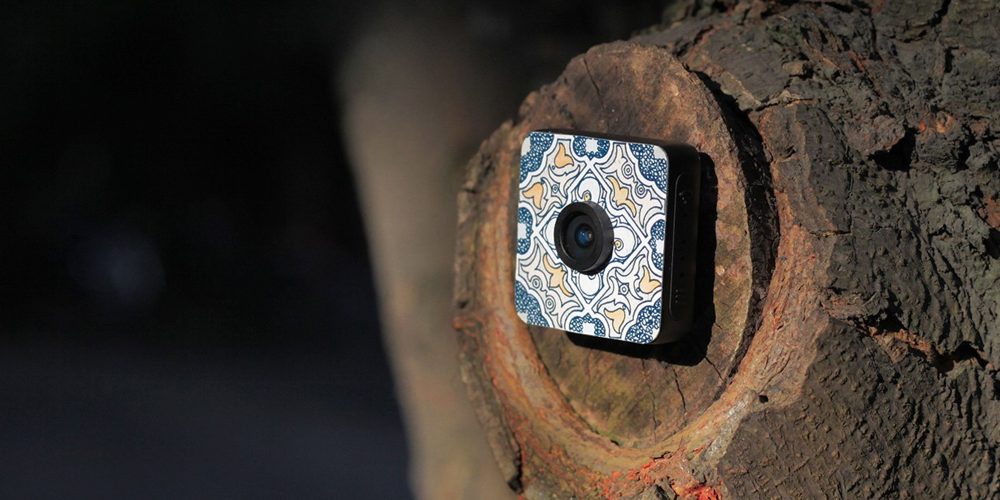 Let’s hear it for all our GoPro fans out there. It’s a great opportunity to have the ability to capture the action on your biggest trips in life. Unfortunately, the GoPro tends to be out of some of our price ranges. It would be nice to have some additional options for lower-cost action cameras that still perform highly.

Foxshot is a 500% funded Kickstarter product that can shed some light on the situation here. Not only is it an ultra-portable mini camera that shoots 1080p HD video, but it can also stick onto many surfaces like glass, wood, and marble.

At the approximate size of a single Oreo cookie, the Foxshot brings true ease of traveling with an action camera. You can take a family picture without a selfie stick and without asking someone to take the shot. You can easily stick Foxshot onto a wall or pole to do take the photo for you.

What’s the secret to the unlimited stickiness? The Foxshot only weighs about 0.1-lbs, which is pretty neat. The back of the camera has a magnet sheet, a rubber ring, and a durable gel that together make this possible. You can wash the sticky adhesive, let it dry, and it will soon be sticky again and ready to use for another shot.

Using the smartphone app as a remote, you can set a time-lapse or record a video. A preview of what the camera sees in real time is available on the app as well, that works via a Wi-Fi connection generated by the camera.

And just like our GoPro, it is water-resistant for the occasional water-sport action capture. Also included is a noise-cancelling microphone that can help film scene more realistically. The battery lasts 2 hours for time-lapse shooting. Out-of-the-box settings have Foxshot taking a picture every 15 seconds, which can be changed in the settings of the app if so desired. 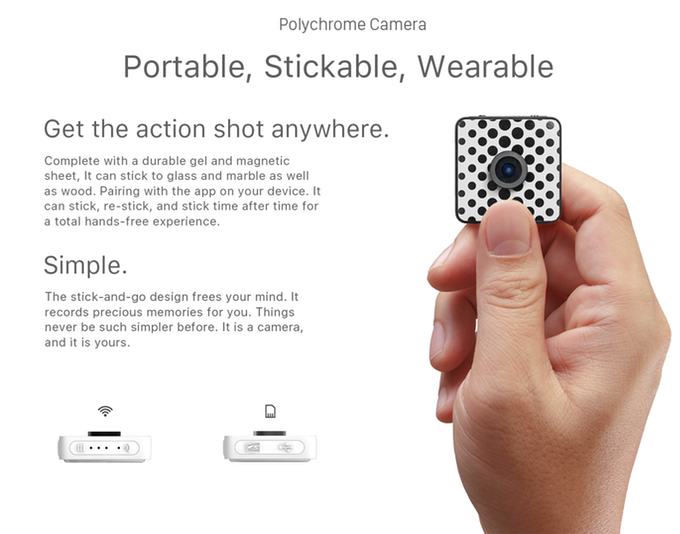 Replaceable surfaces customize Foxshot to make it truly yours and they also help the camera blend into the shooting environment. If you want to disguise your camera in a certain area, simply tailor the photo of the environment by Foxshot’s size and attach it to the camera’s surface. Then just stick it on the desired location and you’re good to go.

The Foxshot can be pre-ordered online for $45, and will deliver this August. Its Kickstarter page still has bonuses for backing the project if you want to check that out as well.

$45
You’re reading 9to5Toys — experts digging up all the latest technology and lifestyle deals, day after day. Be sure to check out our homepage for all the latest news, and follow 9to5Toys on Twitter, Facebook, and LinkedIn to stay in the loop. Don’t know where to start? Check out the best Apple deals, our daily podcast, and subscribe to our YouTube channel