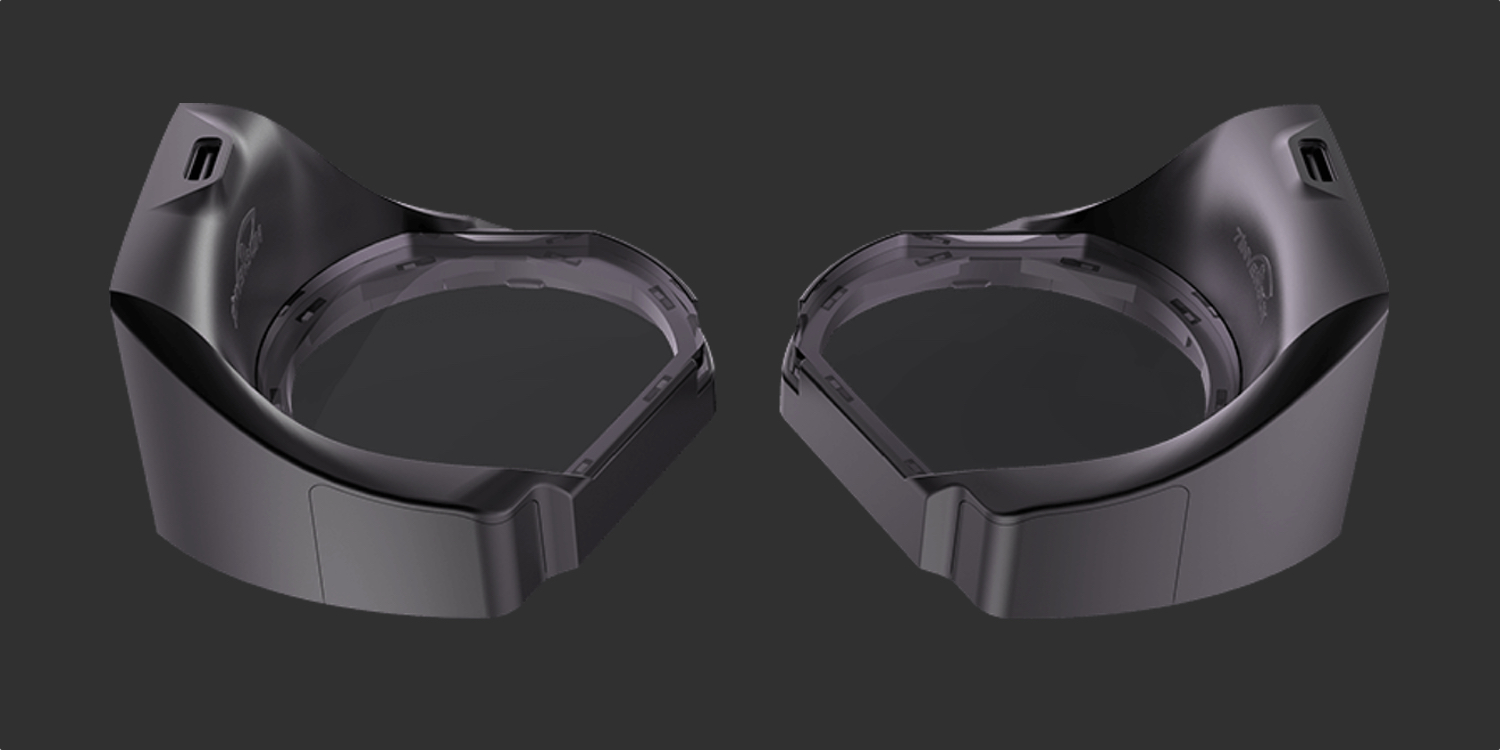 Following the creation of HTC’s Vive X accelerator program last year, the company is ready to unveil the progress of one of the startups it has funded. Thanks to the Beijing-based 7invensun, the HTC Vive VR headset will be getting an upgrade kit which adds eye-tracking to the headset lineup. While this isn’t the first VR eye-tracking package, the integration with the Vive ecosystem will surely yield some worthy performance advantages.

The upgrade kit known as aGlass is based around two separate, thin plastic overlays which are said to be easily placed inside the Vive headset. This allows existing Vive owners to gain the eye-tracking functionality without having to replace their entire headset setup. Speaking more to the modular nature of the kit, the eye-trackers are wired directly to the headset over the Vive’s existing USB ports.

Eye-tracking itself is great for adding further enhancements towards the immersive experience which virtual reality excels at. However due to the extremely high graphics processing requirements of VR-ready PC’s, it isn’t accessible to a larger demographic. Thomas Huang, the Founder and CEO of 7invensun hopes to fix this with aGlass by “enabling broader access to high quality VR” as well as ’empowering a new and cool way of human-computer interaction through eye tracking”.

The integration with this new technology will also bring with it the ability to alleviate some of the processing and other performance related issues that are typically associated with VR gaming. Thanks to a technique called Foveated Imaging, the system doesn’t need to fully render one’s entire field of view, instead reducing the image quality around one’s peripheral vision. 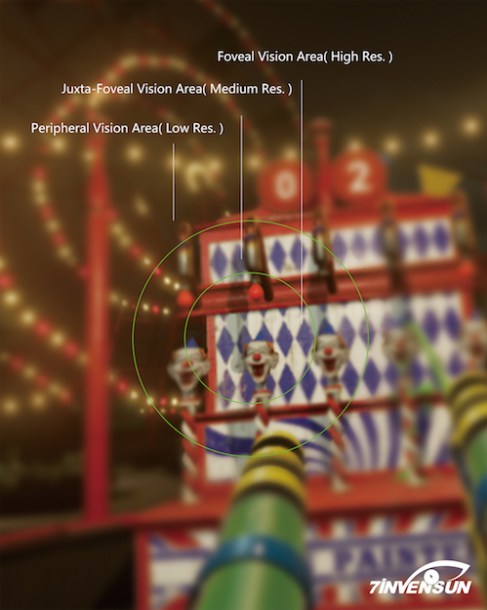 According to HTC, the aGlass upgrade kit will cost around $220 and will be rolling out in the form of a limited preorder in China next month. As of now, we can expect the kit to see a western release towards the later portion of the year.

7invensun (7invensun.com), a Vive X batch II team based in Beijing, is the first company to bring real-time eye tracking technology to all existing Vive systems in the form of an upgrade kit known as aGlass, enabling foveated rendering and real-time eye control interactions, lowering the hardware requirements for VR applications, and creating a more natural VR human-computer interaction. The aGlass DK II will start limited pre-order sales next month at the price of RMB 1,500 (approx. USD219) (binocular version). Each set of aGlass DK II comes with a pair of 200°, 400° and 600° myopic lenses respectively and also supports customized lenses depending on consumers’ need.